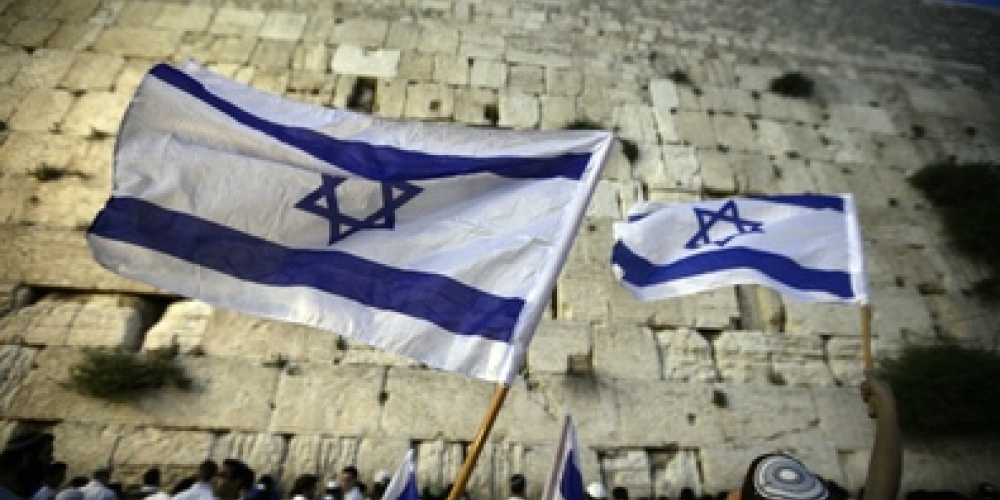 "Ten miracles were performed for our ancestors in the Beit Hamikdash...and no one ever said to his fellow, 'the place is too cramped for me to sleep in Jerusalem'" (Avot 5:7).

Jerusalem was a very small city, populated primarily by priests working in the Temple, rabbis sitting on the Sanhedrin, and civil servants taking care of the administrative functions of a capital city. Yet, three times a year, Jerusalem was filled with Jews (and even some non-Jews, who came to "the house of prayer for all the nations") coming to celebrate Pesach, Shavuot, and Sukkot. And these people were required by Jewish law to eat and sleep in Jerusalem--"and you shall turn in the morning and go to your tents (home)" (Devarim 16:7).

The Mishnah does not claim that all had adequate room--they did not, as space was at a premium--but the miracle was that no one complained. Despite the large crowds, the inevitable noise and lineups, the excitement of Jews coming together to celebrate generated a camaraderie and willingness to accept conditions that may not have always been ideal.

When the Jewish people returned from Bavel to Israel, they were led by the Anshei Knesset Hagedolah, the Men of the Great Assembly. They were followed by the five pairs of zugot, the last of whom were Hillel and Shammai. The first of these pairs were Yossi ben Yoezer ish Tzeredah and Yossi ben Yochanan, ish Yerushalayim, the man of Jerusalem. Ish connotes a person of great distinction, and Yossi ben Yochanan, of whom we know very little was someone who must have embodied all that Jerusalem stood for. And this is reflected in his teachings.

"Yossi ben Yochanan, the man of Jerusalem, said: 'Your home should be open wide, and the poor should be members of your household'" (Avot 1:5). Jerusalem was (and is) the city where one can reach the highest levels of hachnasat orchim, welcoming guests to one's home. Those who dwelled there had the opportunity to open their homes wide--not only to friends and family, but also and especially to the poor.

Our Sages teach that "Jerusalem was not divided amongst the tribes" (Yoma 12a) and thus, all its dwelling places--even the "private" ones--are considered public property. Those who live in Jerusalem were essentially trustees of the Jewish people, the collective owners of Jerusalem.

Jerusalem must be the unifier of the Jewish people. 1,900 years ago--when that unity was lost--the city was destroyed, the Temple burned, and the people exiled.  Forty-seven years ago, the Jewish people were united in way likely not seen since our ancestors stood at Mount Sinai to receive the Torah. The continued existence of the Jewish State was at risk, not to mention millions of lives. As the Jews came together, in six miraculous days the course of Jewish history was changed.

It is of great significance that one week after Yom Yerushalayim, we celebrate the holiday of Shavuot. After 1,900 years, we are witness to the fulfillment of the words of Isaiah: "From Zion shall come forth Torah, and the word of G-d from Jerusalem" (Isaiah 2:3). Let us pray that the prophecy of the very next verse will soon be fulfilled--"they shall beat their swords into plowshares, and their spears into pruning hooks; nation shall not lift up sword against nation, neither shall they learn war any more".