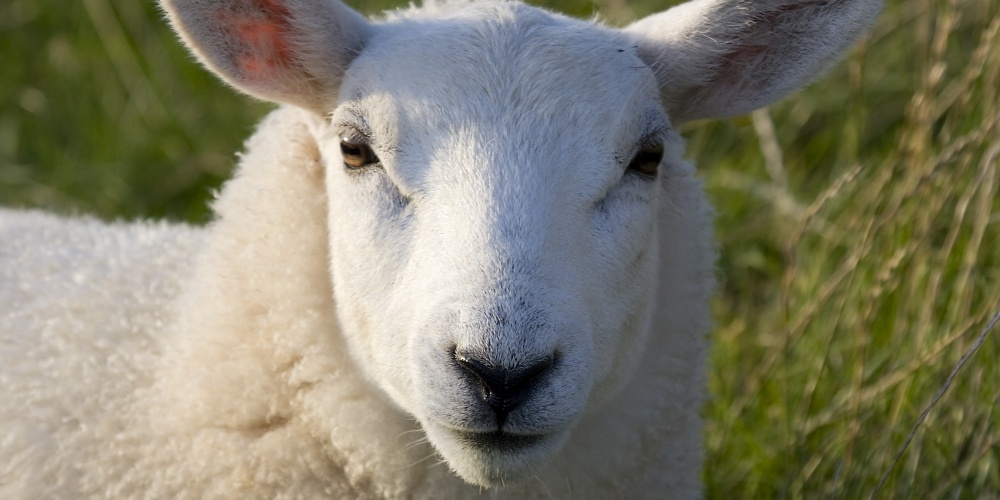 In his introduction to his Eiyn Yaakov, the classic commentary on the non-legal sections of the Talmud, Rav Yaakov Ibn Chaviv quotes a discussion regarding the most important verse in the Torah. While each verse is the word of G-d, the rabbis debated which verse encapsulates the essence of our Torah. Ben Zomah, the second-century sage, claimed that it is the first verse of the Shema, "Hear O Israel, the Lord is our G-d, the Lord is One". This verse, which declares our acceptance of monotheism and the centrality of G-d in our lives, is a verse that many Jews uttered as they were being killed in the sanctification of G-d's name. Rabbi Akiva (who himself recited the Shema as he was being killed by the Romans) claimed that the most important verse is "and you shall love your neighbour as yourself". This verse is, in reality, the flip side of the coin of the Shema. Love of G-d encompasses love of man, who was created in G-d's image; and love of man should lead us to love of G-d. Judaism has always emphasized that our Torah consists of mitzvoth both between man and man and mitzvoth between man and G-d.

We would surely understand if the discussion ended here. However, a third opinion is quoted, that the most important verse in the entire Torah comes from this week's parsha, namely that "the first sheep shall be offered in the morning, and the second sheep in the afternoon" (Shemot 29:39). Surely, it is hard to think of a more innocuous verse in the Bible than the aforementioned one, which describes the daily sacrifice brought on the altar.

While acceptance of G-d and love of man are the aims of Torah, it is the daily performance of mitzvoth every morning and every evening that leads us to that goal. The daily, even monotonous, routine of mitzvoth is ultimately what elevates us to higher and higher levels. For Jews who come to shul only three times a year, it is no wonder that Yom Kippur, whose essence is re-establishing our relationship with G-d, has little impact. It is difficult, if not impossible, to reach spiritual heights without coming to shul to daven on a regular basis. We all know the tremendous efforts that go into making an Olympic athlete or a concert pianist. While we only see the finished product, it takes years and years of hard work to get to the pinnacle of excellence. It is no different with Judaism. We can't expect religion to be meaningful unless we work on it on a daily basis, morning and evening.

We live in a generation that seeks and demands instant gratification. We can't even wait the few seconds it takes to get connected to the Internet, we are so impatient. We want happiness, pleasure, money, and we want it now. This same mistaken approach is often applied to Judaism. One cannot become an expert by reading a few (or even many) books. Even the notion that a year in Israel spent in intensive study makes one a talmid chacham is preposterous. Becoming a knowledgeable Jew takes years of hard work. Growing morally and ethically as a Jew is perhaps even harder. It is work that must be attended to daily. "If you leave me for a day, for two days I will leave you".
We all know that it is only that which we work for in life that has meaning. Hard work leading to concrete results ultimately gives us a great feeling. Acceptance of G-d and learning how to love man is a long process. Working towards this is the goal of Judaism! The means to get there is in the regular performance of mitzvoth, giving tzedakah daily, coming to shul morning and evening, learning Torah every day, and performing chesed on a continuing basis. "The first sheep shall be offered in the morning and the second sheep in the afternoon." This is the essence of Judaism. All the rest is commentary. Go and study.
Parsha Thoughts: Rabbi Jay Kelman
Tetzaveh
thought for the week
D'var Torah