Sanhedrin 27: I Love to Sin 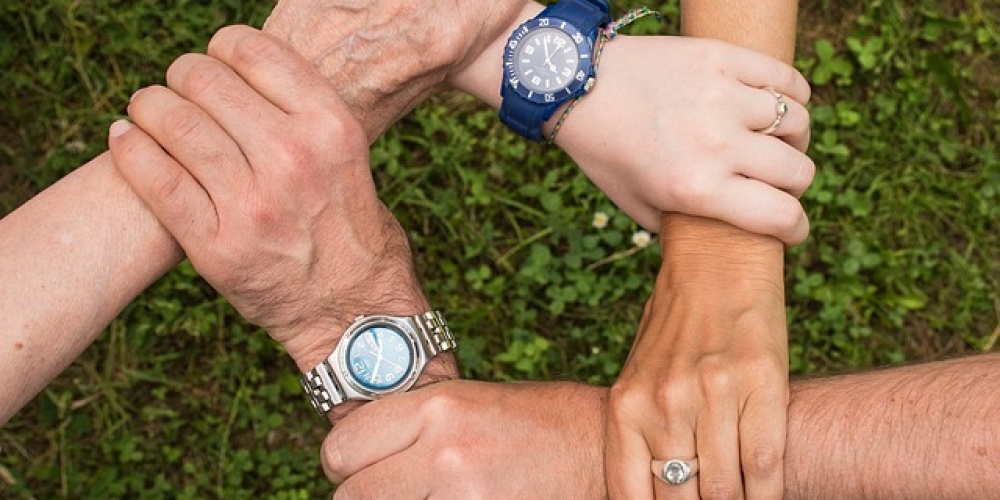 Over the last few posts (see here and here) we have been discussing those who are disqualified from giving testimony or sitting as a judge on a Jewish court. These disqualifications have come as a result of monetary indiscretions, rendering them untrustworthy in a court of law. They may out-and-out lie, take a bribe (and bribes come in many forms, including many that are non-monetary), or knowingly or not, display bias.

“Rav Nachman said: One who is suspected of engaging in forbidden sexual relations is kasher l’edut, may give testimony in a court of law” (Sanhedrin 26b). Presumably this is because there is little relationship between sexual immorality and honesty in a court of law. Just because one does not keep to the Torah’s sexual ethics does not mean that one’s monetary ethics are also wanting.

Yet the Tosafists seemingly reject this analysis. Why, they ask, is one who sins in sexual matters treated any differently than one who, due to lust, eats non-kosher food? If one is willing to violate sexual norms, would one also not violate monetary norms if their cost-benefit analysis indicates that it might be worthwhile?

Tosafot offers two very different answers. In the first answer, they note Rav Nachman’s use of the phrase hechasud, one who is suspected, of sexual immorality. Being suspected is not the same as being guilty - a pre-modern version of “innocent until proven guilty”. Of course, were we to know for certain that the person had engaged in such activity, he would be invalidated from giving testimony. One who violates the Torah in one area can’t be trusted in another – but we need to know that the violation certainly happened. Suspicion is insufficient.

The Tosafists offer a second answer. Under normal circumstances, if we have good reason to believe – even without hard evidence – that one has sinned, he will have his testimony rejected. A court of law must set a high bar, one of impeccable standards of honesty, and rumours swirling about a witness can negatively impact on the trust people are willing to place in the justice system. Jewish law even allows a court to reject the testimony of two very valid witnesses if they feel their testimony is just not right (Shavuot 30b). This is doubly true regarding sexual matters that by their very nature are private, making it most difficult to know for certain that one is guilty of immorality.

Rav Nachman’s leniency is not due to our uncertainty; even if it were known for certain that one had engaged in sexual immorality, Rav Nachman would still accept his testimony. As the Tosafot explain, the sexual drive is so powerful that we cannot compare sinning in sexual matters to one who has a desire to eat non-kosher food. While one who is unable to control his desire for non-kosher food cannot be trusted such is not the case for one who violates the sexual norms of the Torah.

This is a truly amazing and, dare I say, progressive, approach. It distinguishes between various types of sins not based on the severity of the sin itself, but based on the difficulty of keeping those laws. The harder the mitzvah is to observe, the more understanding we must display towards violators[1].

Yet even within the realm of sexual sins, distinctions need to be made. Clearly, one cannot compare a situation of two unmarried consenting adults living together to having an affair, something that is so much worse on so many levels. Though Tosafot here do not address such distinctions, just noting in general the difficulty of complete compliance with the Torah’s laws of sexual ethics, the Tosafists elsewhere (Yevamot 25b s.v. v’ein) do distinguish between one who engages in sexual intercourse with one forbidden to them and other forms of immorality.

At the other end of the spectrum are Torah laws which one may not find difficult to observe at all, but one nonetheless does not observe them - not out of lust, weakness or some other calculated motive - but simply because they do not accept that this particular law is binding.

“Mumar ochel nevelot lehachees, a habitual sinner who eats non-kosher food out of ‘anger’—Abaye says his testimony is rejected, and Rava says his testimony is accepted” (Sanhedrin 27a). While all agree that those who sin out of lust - whether a desire for pleasure or to save money - are invalid to give testimony because they simply cannot be trusted, Rava argues that one who sins out of principle is accepted as a kosher witness. One who believes the laws of kashrut are no longer applicable in the modern period may be a person of great honesty and integrity who meticulously follows their religious principles. It just so happens that some of those religious principles are in variance with traditional Judaism. But this has little bearing on one's trustworthiness.

While Abaye disagrees, it could very well be that Abaye agrees with Rava in principle that one who is non-observant but honest can surely be trusted. However, testifying in a court of law requires more than trustworthiness. Testifying in a Jewish court of law requires that one accept the totality of the court’s jurisdiction, which includes “religious” rulings and interpretations. Honesty is the principle requirement, but in of itself, it is not enough[2].

One of the areas with which the Modern Orthodox community is struggling—and if you are not struggling with it, you should be—is how to deal with the LGBT community. Without discussing such here (you can listen here and here to two recent panel discussions  on this issue), it behooves us to keep this Tosafot in mind. The sexual urge is all-powerful, and we dare not judge those who are unable to remain celibate for their entire lives. If the sexual laws in general are harder to observe, how much more so is that true for the LGBT community?

The Orthodox community would also be well advised to take to heart that there are many who just do not accept many of the laws of the Torah. That may be sad, but all that means is that we must work harder to demonstrate the beauty and relevance of these laws. Whether we succeed or not (sadly, few even try), we must be cognizant that many non-observant people are wonderful, upstanding people with deep moral values and great integrity. We may not see eye-to-eye and may not be able to join them in a court of law, but there is much we can do together for the benefit of all.

[1] The Gemara (Bava Batra 165a) notes that even more people violate the laws of business ethics than those of a sexual nature. Clearly one who, say, cheats on their taxes cannot be trusted in a court of law. As Rava notes, even Rav Nachman would agree that regarding testimony relating to arayot, sexual matters, one suspected of sexual immorality would be ineligible to testify.

[2] We have a similar notion regarding relatives—up to and including first cousins and even through a spouse—who are disqualified from giving testimony. While some relatives might fudge the truth for a family member, many would not; yet even Moshe and Aharon may not testify together or about each other (Bava Batra 159a). Here, too, honesty is not enough. Rather, the Torah wanted to avoid the situation of one brother testifying against another. The harm that might do to a family is incalculable, and that is precisely what the Torah wanted to avoid. Let evidence come from elsewhere.