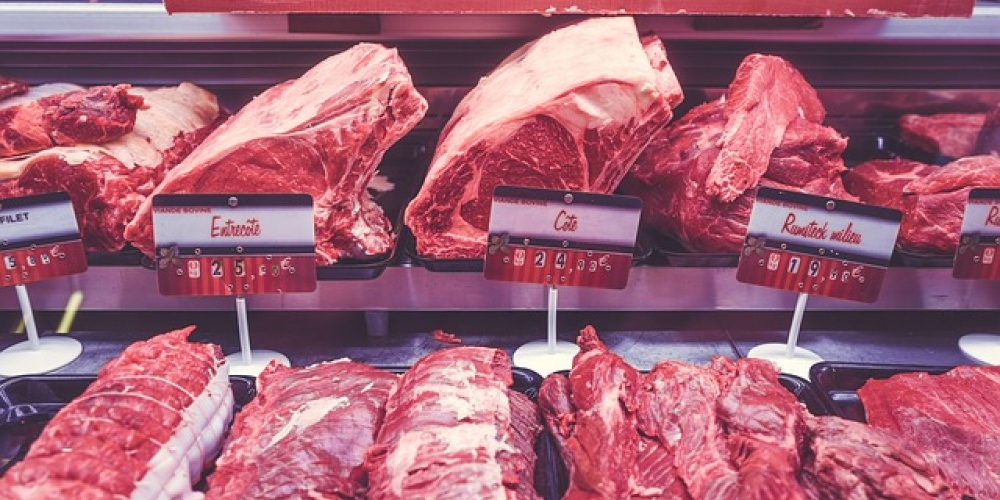 It is on this point that Jewish and Western laws greatly diverge. The notion that one who is guilty of a crime can enter a plea bargain and get a reduced sentence for their testimony against others is unthinkable in Judaism. The Torah reading for this week opens by describing our justice system: “Do not take a gift; for a gift blinds the eyes of the wise, and perverts the words of the righteous” (Devarim 16:19). Getting a lesser punishment for one's testimony against others is quite a gift - one that makes one's testimony most suspect. And even without such a gift how can one trust a criminal?

There is next to nothing we can do compensate for a bribe – human beings are wired in such a way that even when we are aware of our biases,[1] we still fall prey to them. That is why our Sages were so meticulous about excusing themselves from any case in which they might have been unduly influenced. And that included having one of the litigants greeting you in an unusually warm fashion some time before their day in court. This explains why the Torah prohibits a bribe even if it is given to encourage one to acquit the innocent and convict the guilty. Once a bribe is received, our judgment is—as the Torah declares—perverted, and we are blinded to the truth.

If even the wise and the righteous cannot always be trusted, how much more so must we be suspect of one of less-sterling character? The lust and desire for money, and most importantly the willingness to cut corners to get more, serves as a constant bribe, invalidating one from testifying or serving as a judge in a Jewish court.

"These are the ones who are invalid [as witnesses and judges]: dice-players, usurers, pigeon flyers, and sellers of sabbatical goods” (Sanhedrin 24b).

As we discussed in our previous post, Rav Sheshet is of the view that only professional gamblers, engaged in a profession that contributes little to the improvement of the world, are invalid. Rami bar Chama disagrees and considers the collecting of gambling winnings as an asmachata, something the loser never fully agreed to. People gamble only because they expect to win and thus, they have no true intention of ever having to pay – as they never had any expectation of loss. Taking gambling winnings is thus a [rabbinic] form of theft. While one can argue that such an approach is not realistic – and this is why Rav Sheshet disagrees – it is not hard to see why one cannot trust a full-time gambler in a court of law.

In a similar vein, pigeon racers, those who lend money on interest despite the prohibition to do so, and those who ignore the Torah’s admonition to leave one’s produce for the poor during the sabbatical year - selling it for profit instead - might be willing to lie in a court of law. That is a chance we cannot and do not want to take. Those entrusted with justice must be people of impeccable integrity.

As we begin the month of Elul, we are cognizant of the great gift of teshuva. G-d gives us numerous opportunities for a second chance, and this includes gamblers and the like[2].

However, it is not enough to bang our fists on our hearts, ask our friends (yet ignore those with whom we truly must reconcile) to be mochel us, to forgive us, without specifying what we did wrong, or even to spend all day in prayer and fasting. When it comes to trusting someone regarding money, we need real proof of teshuva.

The Gemara (Sanhedrin 25a) relates how “a certain shochet was caught selling treif meat” (there is nothing new under the sun) and thus, Rav Nachman “dismissed him”, or in modern terminology, took away his hechsher. “Thereupon he [the shochet] went and let his hair and nails grow” as a sign of his teshuva. Rav Nachman was ready to give him back his hechsher, but Rava said, not so fast—“Perhaps he is fooling us”—admonishing Rav Nachman not to be fooled by how someone dresses.

“So how can he fix it?…Rav Iddi bar Avin said: He who is suspected of selling treifot cannot be reinstated unless he leaves for a place where he is unknown and finds an opportunity of returning a lost article of considerable value, or of condemning as treifah meat of considerable value, belonging to himself” (Sanhedrin 25a). It is not enough to profess honesty; one must demonstrate it, even and especially at monetary cost to oneself.

As for the others listed in the Mishna: “And when are they [gamblers] considered to have repented? When they break up their checkers and undergo complete repentance—so much so that they will not even play for no money“ (Sanhedrin 25b). Whether gamblers or alcoholics, those with dangerous addictions must totally shun any related activity lest they have a relapse.

Similarly, pigeon racers demonstrate teshuva when they cease from the activity even if done for fun and without any monetary consequences.

Those who lend money for interest are deemed to have done teshuva only when they do not lend with interest even when it might be permissible, such as to a non-Jew. Of course, all the above are in addition to returning any ill-gotten gains.

As the Gemara makes clear and the Rambam (Hilchot Teshuva 2:1) codifies, complete repentance, teshuva gemura, is demonstrated only when one has the opportunity to sin once again yet refrains from doing so despite the fact that the urge to sin is as strong as ever. Thus, those who trade in Sabbatical produce need to wait seven years before their teshuva can be “verified”. “Sabbatical traders …cannot be rehabilitated until another sabbatical year comes round and they desist” from trading in shmitta produce. Apparently, donating to the poor any monies from trading in shmitta produce is not sufficient until we see full compliance the during the next shmitta cycle. If that takes seven years, so be it.

Teshuva is a great gift. But it is a gift that requires hard work.  Are we up to the task?

[1] The evidence for this is overwhelming and I will only make mention of a book I am currently reading, Blind Spots, which demonstrates how unaware we are of our biases and how embedded they are in our nature.

[2] This, too, appears to be a major difference between Jewish and Western law, with the latter being oblivious to the power of teshuva. People are often disqualified for lapses that took place years ago and have long been discarded. I recall the intense debate regarding Ronald Reagan’s appointment of Robert Bork to the Supreme Court. The Senate ultimately rejected his candidacy, despite his tremendous legal mind, because he admitted that as a college student in the 1960s he had once smoked marijuana. With standards like that, it’s hard to fill any position. Moreover, had he not admitted such, i.e., had he not been fully honest, he would have been nominated easily. How different from the Jewish way, where the first and necessary step of teshuva is admitting past wrongdoing.