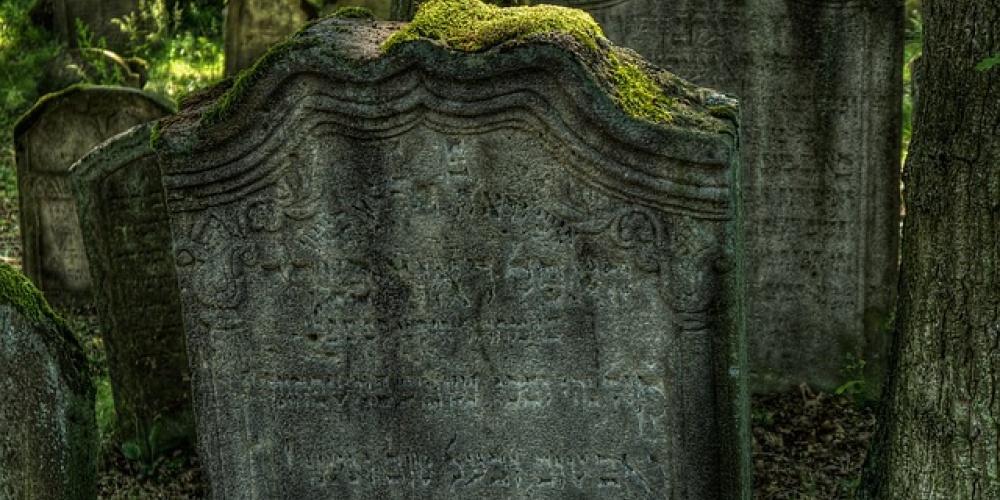 One of the areas of law that even otherwise non-observant Jews tend to observe are those relating to mourning[1]. Perhaps this phenomenon is based on superstition, feelings of guilt or unarticulated expressions of teshuva that a confrontation with death may engender.

At the same time, there is little doubt that the psychological genius of the laws of shiva offer much comfort. It is why those whose shiva is truncated due to a death occurring just before Yom Tov often feel they could not mourn properly.

This is just one example of the tremendous psychological insight embedded in Jewish law and practice. I have oft noted (see here) the brilliant insight of our Sages in demanding that one who inherits a large sum of money upon the death of a parent must recite both the blessing baruch dayan haemet to acknowledge and accept G-d’s judgment, and a shehechiyanu to express appreciation for one’s gift of wealth (Brachot 59b). Our Sages understood that even if it’s a result of the death of a parent, there is joy in receiving a large inheritance. Had one done this on one's own without the directive of our Sages, we would look aghast at such a crass expression of gratitude, and would correctly be repulsed by such an attitude towards a parent.

A king could not serve in this capacity because the practice was to pay the army a yearly salary and thus, the king was interested in making every year a leap year. On the other hand, the kohen gadol would never want a leap year, as he always wants an early Yom Kippur. Required to go to an unheated mikva five times on Yom Kippur[2], and instructed to go barefoot on this very busy day, he might never vote for a leap year.

In short, our biases are so strong, and conflicts of interest so powerful, that we cannot allow even the most pious of people on a court of law when the outcome of the decision impacts directly upon them. And as modern psychological research has demonstrated, even if we are well aware of our biases, it is next to impossible to compensate for them.

A second area of special laws for the king and kohen gadol relate to the area of mourning. The kohen gadol was not allowed to fully participate in the funeral of even a close relative, with the Sages debating if he was even allowed to follow the bier at a distance. There was a fear that due to his fragile state of mind, he might accidentally come in contact with the coffin, thereby violating the imperative that the kohen gadol—the symbol of our Torat chaim, our living Torah—never come in contact with death.

Similarly, a king may not “even leave his palace” (Sanhedrin 20a) to attend the funeral of a relative. While the king, the leader of the nation—and by definition, a non-kohen[3]—was allowed to become tameh, he was not to be seen in the fragile emotional state that inevitably accompanies the passing of a close relative. The king must under no circumstances break down in public. Such can have a chilling effect on the citizens, who would fear that there was no steady hand in control.

When the kohen gadol would go to offer his condolences to others, he would be accompanied by the segan, the assistant kohen gadol, on his right; and the Rosh Beit Av, the head of the kohanim who were on duty on that particular day, on his left. Also accompanying him was the kohen masoach she’avar. This is the backup kohen gadol whom we meet in the opening Mishnah of masechet Yoma. This backup was to be ready to fill in in case the regular kohen gadol could not function—for example, if he became tameh. Once the regular kohen gadol was again fit to work in the Temple, this back-up would be out of a “job”; hence, the term kohen masoach she’avar, the past-anointed kohen [gadol].

It is for this reason that the halacha rules (Yoreh Deah 335:2) that one should not pay a shiva visit to the family of one with whom one did not get along while alive. While one may mean well, and may even be trying to do teshuva (a bit too late, but better late than never[4]), the fear that this visit may be perceived as gloating over the death of an enemy precludes one from visiting.

While a funeral often brings out the best in people—death generally sobers us up and helps us to focus on what is important in life[5]—the seeking of honour can know no bounds. As all who have ever attended a funeral are aware, the mourning process begins with those in attendance forming two lines and offering comfort as the mourners pass through. However, such was not the original custom. “Our Rabbis taught: In the beginning the mourners would stand and all the people would walk past”, offering words of comfort. And why was it changed? Because “there were two families in Jerusalem who fought with one another; this one said, 'We shall pass first', and this one said, 'We shall pass first'. It was decreed that the public should remain standing and the mourners pass by” (Sanhedrin 19a).

How sad that people could fight over kavod—at a funeral, no less. Rabban Gamliel, a very wealthy man, insisted that he be buried in simple shrouds, a custom that has come to symbolize Jewish funerals (Moed Katan 27b). We all, rich and poor, great leaders and the simple man, learned and ignorant, end up in the same place—a place of “dust, worms and maggots” (Avot 3:1). How can any normal person care about kavod in a cemetery?

Our Sages changed the mourning practice so that every time we attend a funeral, we are reminded of the terrible toll the seeking of kavod takes. It literally “removes one from this world” (Avot 4:22). And that is a message that we need to heed on happy occasions as well.

[1] Though sadly, as assimilation and apathy grow stronger, these traditions are observed less and less.

[2] While the Mishna (Yoma 31b) records a practice to place hot blocks in the water, there is a limit to how effective they may be.

[3] Judaism understood the wisdom of a separation of Synagogue and State long before the Founding Fathers of America, but that is a discussion for another time.

[4] One who did not get a chance to ask for forgiveness for a hurt he caused another while the person was still living is to take a minyan to the person’s grave and publically confess his sin (see Rambam, Hilchot Teshuva 2:11).

[5] Rabbi Soloveitchik noted that one of the primary purposes of shiva is to inspire one to do teshuva. Faced with the death of a loved one, and focused on our own mortality for a week will, it is hoped inspire us to live a more meaningful life. For many, a great start is the coming to shul for minyan every day without fail to say kaddish. If coupled with an equal commitment to helping others—tzedakah in memory of the deceased is a great start—then the shiva will have served a great purpose.