Brachot 59: What a Blessing 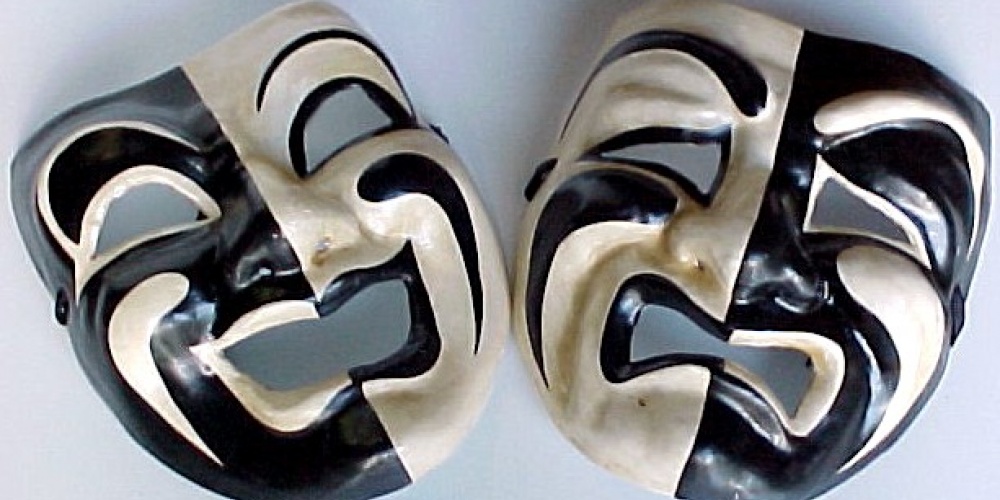 One of the most well known blessings is that of dayan haemet, the blessing said upon the death of an immediate relative accepting G-d as the true judge. It is a statement of great faith in G-d, Who “gives life and takes it away—let His name be blessed”. Less well known is the ruling that if the deceased parent was wealthy, the inheriting child makes a second blessing. This blessing is none other than a shehechiyanu, the bracha in which we thank G-d for having reached a most joyous milestone.

The thought of making a shehechiyanu upon the death of a parent sounds repugnant; yet our sages had deep and penetrating insight into the human psyche. While it is inappropriate for a child to say so, our sages understood that when one inherits a million dollars—even if it’s due to the death of a parent—a blessing must be said to thank G-d for the newfound wealth. Our sages insist that we acknowledge what we would otherwise be unable to express at such a tragic time. And while we may feel embarrassed, and guilty, and reluctant to admit it, our grief is not as intense knowing that wealth is coming our way.

With the passage of time, the requirement to say dayan emet and shehechiyanu in quick succession becomes even more understandable. The Talmud (Brachot 59b) notes, in most precise language, that “in the beginning, he says baruch dayan haemet and in the end, he says baruch hatov vehameitiv”, the blessing said in lieu of shehechiyanu in cases where the inheritance is shared with others. At the time of death—“in the beginning”—one feels great sadness; yet, as time passes—“in the end”—there is great joy in inheriting the money.

The human condition is full of contradictions, and these are mirrored in our tradition. Blessed are those who can grow from recognizing the inherent tensions of life.