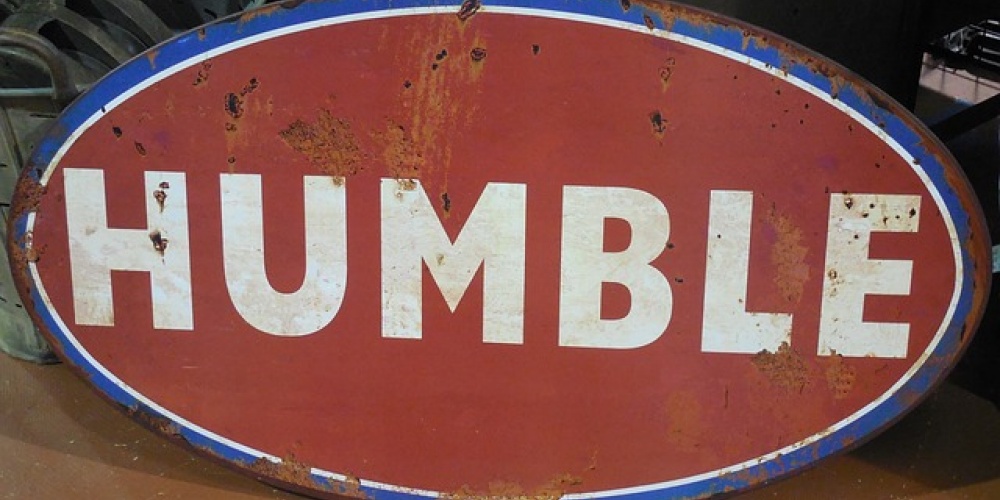 It is in times of crisis that strong leadership is most needed. And up to that point in Jewish history, there was no greater crisis than that faced by the Jewish people in the year 70—the Temple destroyed, the people dispersed, and worst of all, the people divided into warring factions. It took the genius of Rabban Yochanan ben Zakkai to recognize that Judaism as it was then could not be “saved”. Tweaking would not do; a complete remake was needed. Though seemingly given the opportunity to save the Temple, he chose not to, to the astonishment of Rabbi Akiva. With infighting, corruption and the Jewish people divided, the Temple had become little more than a nice building, with leadership positions offered to the highest bidder. The Temple was, sad to say, a hindrance to religious growth[1], and Judaism would need to re-focus; best to do so far away in the sleepy coastal town of Yavne.

But while it may have been Rabban Yochanan ben Zakkai who established Yavne as the centre of Jewish life, it was his successor, Rabban Gamliel, who ruled there. Tough, uncompromising and even somewhat dictatorial, he was the right leader at the right time. At a time when strife was rampant, the Jewish people needed a leader who would unify them. If that meant insisting that Rabbi Yehoshua come to him with his wallet on the day he considered to be Yom Kippur (Mishna, Rosh Hashannah 2:8-9) so be it—one people cannot have two calendars. And if it meant excommunicating his brother-in-law, Rabbi Eliezer the Great (Bava Metzia 59b), well, that was the price that had to be paid to ensure rabbinic authority was maintained. And it was under the leadership of Rabban Gamliel that the halacha was determined in accordance with Beit Hillel, preventing the Torah from becoming two Torot (Sanhedrin 88b).

Yet, as is almost to be expected, he carried his authority a little too far, often conflating the issues at hand with the people themselves. After publicly humiliating Rabbi Yehoshua on three separate occasions, he was impeached—though only temporarily (Brachot 27b-28a).

When we think of rabbis who excelled at humility, we do not think of Rabban Gamliel[2]. Thus, a letter written by Rabban Gamliel regarding a leap year perplexes our Sages.

As we have discussed in our prior posts, there are three primary reasons to declare a leap year: the wheat crops had not ripened, the fruit would not be ripe by Shavuot, or that Pesach or Sukkot would fall in the wrong season. Two of the three possibilities had to be present to declare a leap year. However, “our Rabbis taught: The year may not be intercalated on the grounds that the kids or the lambs or the doves are too young. But we consider each of these circumstances as an auxiliary reason for intercalation” (Sanhedrin 11a).

A possible lack of lambs for the korban pesach was not sufficient, in and of itself, to declare a leap year. However, that could play a role as a secondary factor combined with just one of the three primary factors, thereby allowing for a leap year.

Just as messengers would be sent to let people know when a new month was declared, so, too, would messengers be sent declaring a leap year[3]. “Come and see the proud leaders of olden days and their modest successors of later times”. The difference between the leaders of old (Rabban Gamliel) and the leaders of later times (his son and successor, Rabban Shimon ben Gamliel) is seen in their respective letters announcing the leap year.

The Gemara finds this rather startling, especially in light of Rebbe’s statement that “there were three who excelled at humility: my father (Rabban Shimon ben Gamliel), Ben Beteera and Yonatan the son of Saul” (Bava Metzia 85a). Why did Rabban Gamliel—who never seemed to mind acting alone and ruled with what we might call an iron fist—display such honour to his colleagues? This is especially out of character here as adding a leap year, while technically requiring three judges, was done with the prerogative of the Nassi himself! And why did his son, specifically noted for his humility, not do the same?

The Gemara’s three-word response is most telling. “Dilma, batar debruhu, perhaps [though perhaps not] it was after he was deposed” as Nassi. This apparently greatly impacted Rabban Gamliel, causing him to become a changed person. This may help to explain why the rabbis reinstated him in rotation with Rabbi Eliezer ben Azaria after he personally went to apologize to Rabbi Yehoshua. The Sages were willing to give him a second chance and he, humbled, made the most of it. He—as the Rambam (Hilchot Deot, 2:1-4) would later advise when one is trying to correct a character flaw—went to other extreme, demonstrating humility beyond that which was necessary.

The Mahratz Chayot offers an ingenious, but very different interpretation, one that takes much of the oomph out of the story. He suggests that when the Gemara says batar davruhu, it does not mean deposed, but rather refers to ibbur hashanah, after the leap year had already been declared. Batar dibruah, after a leap year had been declared, Rabban Gamliel sent a letter informing all of such. As to why he included his colleagues, well, the Gemara had noted just a few lines earlier that on one occasion, Rabban Gamliel was delayed in Syria, and the court declared a leap year on condition that Rabban Gamliel would approve (which he did—see here). The story says little about any newfound humility, but merely expresses the reality of that year, when it truly was the colleagues of Rabban Gamliel who declared the leap year.

Whether the story took place before or after the Temple was destroyed matters little. What matters is that we always look to give credit to others and work hard to find the proper balance between excessive humility and excessive arrogance.

[1] Often ritual can serve as a method to soothe our conscience, distracting us from focusing on the ethical imperative that stands behind each ritual. Hence, our prophets railed time and time again against empty ritual. Perhaps Rabbi Akiva, the eternal optimist of the Jewish people who thought that all could have v’ahavta lereacha kamocha as our guiding principle, held out hope that the Jewish people could have repented.

[2] It was Rav Zecharia ben Avkolos’ “humility”, i.e., his inability to make a decision, which was responsible for the destruction of the Temple (Gittin 56a). Rabban Gamliel, on the other hand, had no difficulty making decisions. Generally speaking, a wrong decision is better than no decision at all.

[3] While I am unaware of any such Talmudic discussion, it would seem likely that just as Jews in the Diaspora—unsure of when the month of Nissan had been declared—would keep two days of Yom Tov for Pesach, there were undoubtedly years in which, after having two seders, word would arrive that it was a leap year. In that case, “Nissan” was really Adar II and thus, another seder would have to be kept in the real Nissan! Of course, having received word of the fixing of the calendar, they would need only one (more) seder, bringing the total to three.

[4] The Mahratz Chayot notes the Talmudic ruling that “one can sacrifice even though there is no Temple” (Megillah 10a) and in fact Rabban Gamliel (of Yavne) instructed his trusted servant, Tevi, “go and broil the [korban] pesach on the gridiron” (Mishna Pesachim 7:2). However, such applied only to the korban pesach and other sacrifices for which the time was fixed, i.e., public sacrifices. The reference to tender doves in his letter indicates that the concern extended to the sacrificing of doves, which were brought by individuals only—for example, upon childbirth—and these were only brought while the Temple still stood.