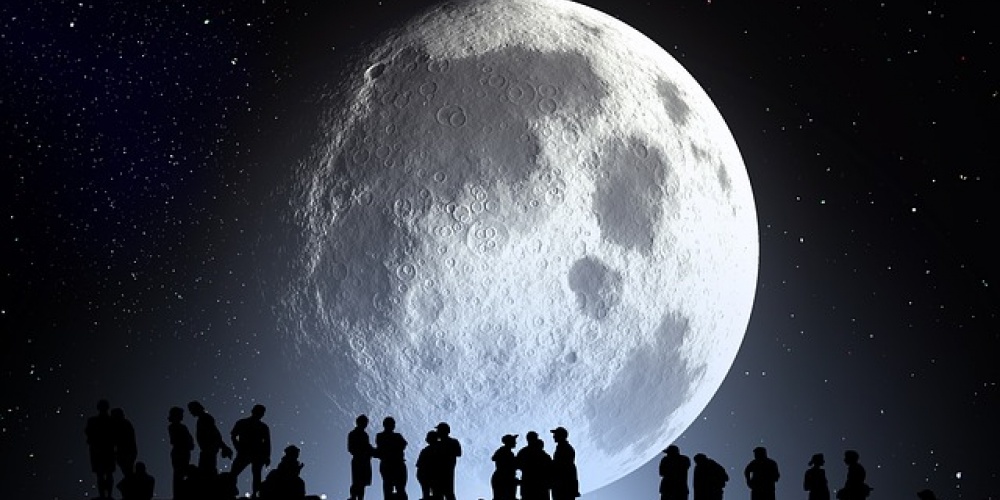 Up until this point in Masechet Sanhedrin, we have been discussing the role of the court in resolving monetary disputes. But there is much more for which a court of three was responsible. They were to handle punitive damages, cases of rape, seduction and, interestingly enough, are tasked with fixing the calendar.

As is well known, the original Jewish calendar was determined by the testimony of two witnesses who, upon sighting the new moon, would travel to court in Jerusalem; and based on their testimony, the new month would be declared. If no witnesses came on the 30th day of the prior month, the new moon would automatically be declared on what would otherwise be the 31st day of the previous month.

In addition to determining whether a month was to have 29 or 30 days, the court was tasked with determining when to add an additional month to the year in order to keep our lunar months in sync with the solar year. While our months follow the moon, our years follow the sun so that our holidays, with their agricultural motifs, occur in the proper season. While today we add an extra month seven out of every 19 years, before the calendar was fixed in the fourth century by Hilllel the second, this was a decision made on a year-to-year basis.

While determining the length of the month was relatively straightforward,[1] determining when to add a month was not and many factors had to be taken into consideration. Thus, the rabbis would often wait until the last possible moment—i.e., the 29th day of Adar—to decide whether or not to add a leap year[2].

“Our Rabbis taught: A year may be intercalated on three grounds: al hatevuah, because of the crops; al perot hailan, because of the fruit trees; and al tekufa, because of the season. On [account of] two [of these reasons] we make a leap year, but for one we do not” (Sanhedrin 11b).

In the land of Israel, Pesach time is the beginning of the time of the barley harvest. In keeping with the notion that all firsts are to be dedicated to G-d, only when the korban omer (made of barley) is brought on the second day of Pesach may chadash, all “new” grains planted in the past year, be eaten. Hence, if the barley was not ripe by Pesach, a leap month would be added to ensure that they would ripen in time to bring the korban haomer.

Secondly, the court would ascertain as best it could that the perot hailan, the fruit of the tree, would ripen by Shavuot. If not, and no leap year was declared, it would greatly inconvenience the farmers who would need to make a special second trip to Jerusalem to fulfil the mitzvah of bikkurim. By having a leap year, the farmers could bring the bikkurim when they came to celebrate the holiday of Shavuot in Jerusalem. No wonder so many holidays in North America fall on a Monday.

“V’al Hatekufah, and on account of the seasons.” The Torah instructs us to ’”Guard the month of the [onset] of Spring and observe Pesach” (Devarim 16:1). Our Sages derive from this verse that (all of) Pesach must be in spring, and (part of) Sukkot in the fall. Thus, if Sukkot were to end before September 22 or Pesach would begin before March 21, then an extra month would need to be added to the year.[3]

The Gemara notes that “when aviv is one of the [reasons], all are happy.” When the crops are not yet ripe, there is no need to observe the strictures of chadash as there are few new crops to eat. That is a happy reason to have a leap year. But if the reason for a leap year is because of fruit for bikkurim and the proper arrival of the seasons, despite the fact that the grains have already ripened, that extra wait of a month until Pesach means an extra month that new grain cannot be eaten. And that does not make people happy. I love the brutal honesty of the ancients.

As to why people would be happy if the leap year is because of the early onset of Sukkot, it is because if Sukkot were in its proper time without the benefit of a leap year and a leap year was added for other reasons, then that would mean Sukkot would be very late, the weather would be cold, making travel for the pilgrims difficult.

The Talmud leaves the question of exactly what Rabban Shimon ben Gamliel is referring to unresolved.

While the Gemera is explicit that people are happy when the leap year is due to unripened grain, and are probably happy when it is due to keeping the seasons in sync[5], there is no explicit mention of happiness when the reason is due to unripened fruit. It was Rashi who explained that the reason we examine the fruit is to make life more convenient for farmers. Yet the Gemara mentions nothing about this bringing joy to the farmer.

Perhaps we can explain that the Gemara does not want to come out and say that people are happy if they can avoid a trip to Jerusalem. It is Jerusalem, the central location of the Divine presence, which is the central place of joy and happiness. The mitzvah of v’samachta bechagecha, to rejoice on our festivals, can only be properly fulfilled by going to Jerusalem. There is no greater joy than being in the presence of G-d.

The Sages understood that it was not easy to make a special trip to Jerusalem to bring bikkurim. And they were willing to consider this a valid reason to declare a leap year, ensuring that the bikkurim would be ready by Shavuot. But they were unwilling to come out and say that the people are happy when they can avoid a trip to Jerusalem. Something to think about in the days after Tisha B’Av.

While these three reasons are the primary factors in determining whether to declare a leap year, the Gemara lists other factors that may be relied on to create a leap year.

These include roads that were heavily damaged over the winter, making travel to Jerusalem difficult; or even ovens that needed repairs, making it difficult to cook meat for Yom Tov. (In Talmudic times ovens were, for safety reasons, kept outdoors in the courtyard and often needed much work come spring).

The Sages would also declare a leap year if people living in the Diaspora who were making the long trip to Israel[6] were delayed, and there was concern that they may not arrive by erev Pesach. In order to give them ample time the rabbis would, if need be, declare a leap year. The rabbis wanted to encourage Diaspora Jews to visit Israel, and would do everything possible to ensure that they were not disappointed—something else to think about in the days after Tisha B’Av.

[1]  One of the most famous Talmudic stories (Rosh Hashannah 25a) is the debate between Rabban Gamliel and Rabbi Yehoshua over this “extra day” in a month, a debate that had the potential to divide the Jewish people into two. I have often noted that thankfully, despite the serious differences between (and within) various denominations, we all use the same calendar. Can you imagine what the fate of our nation would be if different groups observed Yom Kippur on different days?

[2] The Mishna rules that if a leap year was declared after Purim, the Megillah would have to be read again in the second Adar.

[3] In truth, the Jewish calendar works using a Julian year of 365 and ¼ days, as opposed to the scientifically correct Gregorian calendar introduced in 1582, such that our years are some 11 minutes shorter; thus, the dates of the tekufot do not exactly correspond to the seasons as we know them. The intricacies of the Jewish calendar, a fascinating topic in its own right, is beyond the scope of this devar Torah.

[4] Presumably, those who argue that tekufah is not a stand-alone reason, interpret the Biblical verse as a general guideline for most years, but that the occasional observance of Sukkot in the summer is fine (not to mention that that, too, would make many happy).

[5] Even if Rabban Shimon ben Gamliel is stating that the tekufah is reason enough to declare a leap year, there is no reason to say the people would not be happy also.

[6] As the last possible date to declare a leap year is the 29th of Adar, we are talking of Jews willing to travel for more than two weeks to come to Jerusalem for Pesach.