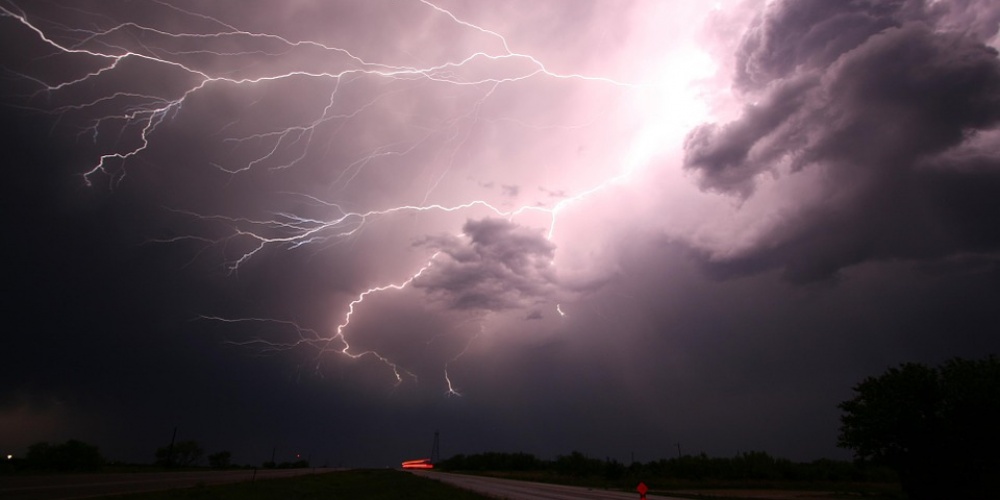 The lust for power can destroy a person. It is amazing how people who are otherwise very competent are blinded to reality when the smell of power is in the air. We need look no further than the central character of this week's parsha, Korach. As our Rabbis tell us (see Rashi Bamidbar 16:7), Korach was a smart man. What did he think he would gain by trying to oust Moshe and Aharon? Did he really think he would be successful?

Korach waited for the opportune time to challenge the leadership of his first cousins. The Jews had just been told that they were to die in the desert. Upon hearing this news, there was a movement to appoint a new leader and return to Egypt. They were about to stone Yehoshua and Calev for even suggesting that they could conquer Israel. If ever Moshe could be deposed it was now. Korach, the great opportunist, tried to seize the moment for his own personal glory.

Unfortunately, Korach's desire for leadership did not stem from a genuine belief that he could do an equal or better job of serving the people of Israel. The Rabbis (see Rashi Bamidbar 16:1) teach that it was jealousy, pure and simple, that drove his mutiny. Korach was upset that Aharon and his descendants were designated Kohanim, whereas he and his descendants were Levi'im who ‘only’ aided the Kohanim. When another younger cousin of his, Elitzafan ben Uziel was appointed to head the family of Kehat, Korach was outraged.

Instead of graciously accepting the fact that Moshe's appointment reflected the Divine will, Korach's true nature was revealed. If he could not lead, then everyone would suffer, he mused. Of course, Korach was more subtle than that, attracting followers by stating that "the entire community is holy" (16:13). While this statement is unquestionably true it is misleading. We may all be holy, but we are not all the same. Not everyone can or should be a leader: less "holy" people must defer to more "holy" people.

Korach attracted a diverse group to join his entourage, each with their own personal grievance. Those descended from Reuven claimed that the tribe of Levi, including Moshe and Aharon, had usurped their position. As the descendents of the eldest of the twelve sons of Yaakov, they demanded a leadership role. Elders among various tribes felt that they too were entitled to positions of leadership. And "the men of rank in the community" felt that hereditary pedigree should play no role in the choice of a leader, that only individual character traits should be the determining factor. While each group had some element of truth to their grievances, their motivation was insincere and hence doomed to failure.

It is Korach and his followers who are described (Avot 5:17) as the prime example of a controversy "not for the sake of heaven, which will not have fulfillment”.

In an "argument for the sake of heaven" both sides are united in purpose, both wish to implement the Divine will. There may be disagreement but ultimately both sides are working together. In an argument "not for the sake of heaven" (and unfortunately most, more likely all, disagreements today fall into this category) the unity is lost as each person has their own personal agenda. Their joining together may serve their purposes now, but when their union ceases to be useful to them, infighting is bound to occur. What starts as a mutiny against others soon turns into a mutinous group of malcontents.

It is for this reason the Mishna defines this controversy as one between Korach and his followers and not, as we would have expected, between Korach, his followers and Moshe. While there was controversy directed at Moshe, he took had no part in perpetuating it. Had Korach succeeded the real fighting would have begun with so many vying to be the leader.

Acting for the sake of heaven is a most difficult task. It requires strength of character and conviction, the ability to withstand social pressure and most of all humility. It is no coincidence that the greatest leader, Moshe Rabbeinu, is described by the Torah as one who was “exceedingly humble” (Bamidbar 12:3). May we merit emulating his example if not for our sake, then for the sake of peace.