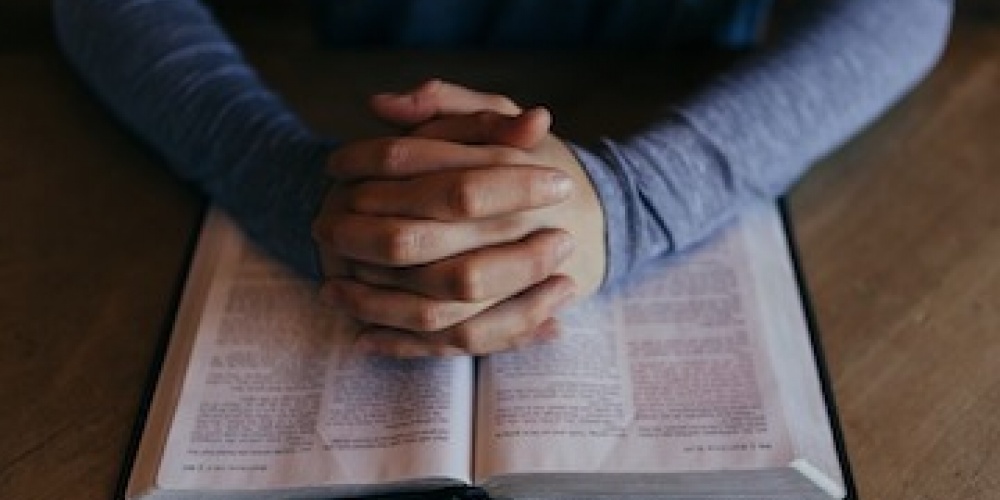 “Do not desecrate My holy name. I must be sanctified among the Israelites" (Vayikra 22:31).

The role of the Jew is to sanctify the name of G-d. The Rambam, after opening his monumental code of Jewish law with four chapters dealing with issues of metaphysics, begins the legal section of his code with the sentence, "The entire house of Israel is commanded on the sanctification of His great Name" (Yesodei H Torah 5:1). Immediately thereafter, the Rambam details the conditions under which one must forfeit one's life in order to sanctify the name of G-d.

The act of desecrating His name is so severe that it is the only sin for which repentance is not possible in one's lifetime. Neither repentance, nor Yom Kippur, nor suffering can fully atone for this most grievous of sins.

Of course, man's actions can have no effect on G-d Himself, and thus it is His name that we must sanctify. Our tradition places great emphasis on names; reflecting, as they so often do, fundamental aspects of a person's life and character. The Talmud (Bava Metziah 58b) rules that by calling someone by a nickname, one may lose their share in the world to come. While the Talmud states that this only applies if the name is derogatory, the Rambam suggests no such qualification.

More than a reflection of our own personality, names are how we relate to others. Avraham Avinu, upon arriving in the land of Israel, built an altar and "called in G-d's name" (Breisheet 12:8), a model followed by his descendants. The phrase Vayikra B'shem Hashem, and he called in G-d's name, is the constant refrain on Yom Kippur, introducing the thirteen attributes of G-d, which describe His essence.

Like many of the most fundamental of Jewish mitzvoth, Kiddush Hashem cannot be defined in a narrow technical sense, but reflects the image we portray vis a vis our Creator. And with the shifting norms of the world around us, we must be ever cognizant that our portrayal is one that reflects well in the world in which we live.

The Rambam includes in his definition that one's actions are such that "all will praise him, and they love him and yearn to emulate his actions; behold, this has sanctified G-d's name". We do not have the luxury of only worrying about carrying out the Torah; we must be concerned with how our actions are perceived by others, even—nay, especially—by non-observant Jews and non-Jews.

Perception is reality. Acts that are expressions of true Torah piety may, in the wrong time and place, actually run afoul of this exhortation. While few would study Torah aloud in the library, one might wake a sleeping traveler with a noisy minyan at the back of the plane. While done inadvertently, our Sages teach: "Intentional or unintentional; both are alike regarding desecration of the Name" (Pirkei Avot 4:5). Conversely, the Rambam rules that a Torah scholar who buys on credit is actually desecrating the Name, something that today would be considered the norm, and thus permissible.

Interestingly, the notion of Kiddush Hashem and Chillul Hashem is recorded as an "introduction" to the laws of Yom Tov. Yom Tov affords us with the opportunity to (and demands that we) develop our relationship with our Creator. It is the time we are most "before G-d"—hence, the obligation of going to the Beit HaMikdash on Pesach, Shavuot, and Sukkot. It is specifically as we grow spiritually that we must be concerned lest we inadvertently desecrate the name of G-d. The immediately preceding verses to this most important of principals discuss the korban toda, the thanksgiving offering. Remembering all those who helped as achieve what we have, including those who values we no longer identify with, is perhaps the best way to sanctify G-d's name. Our greatest gratitude must be towards G-d, as all that we have achieved is a direct result of the talents that G-d has given us. May we use them wisely.