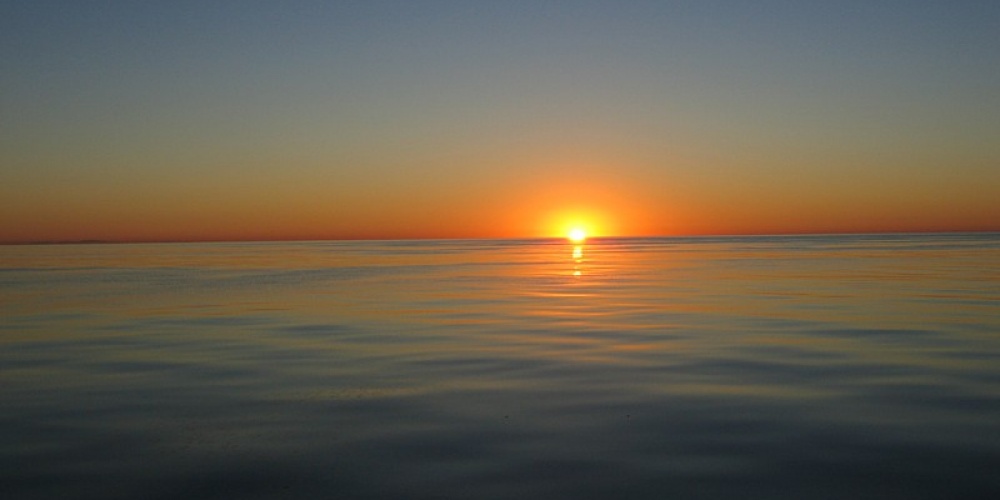 The major theme of sefer Vayikra is, arguably, that of tumah and taharah, purity and impurity. When one reads the Torah, one senses what seems almost an obsession with this topic. If one happens to violate the special sanctity of the Temple, or of sacrifices, or even of the camp of Israel, the penalties are severe and harsh.

While tumah and taharah appear in many contexts throughout the Torah, the English terms “purity” and “impurity” hardly reflect what they really are. Judaism is a religion that celebrates life; with rare exceptions, the entire Torah may be violated in order to preserve it. The mitzvot of the Torah have, as their goal, improving the lives of people in this world. They deal with such mundane issues as contracts, property rights, agriculture, rain and the like. The World to Come is never directly mentioned in the Torah; it is this world that is our focus. Philosophical speculation about the next world was left for the medieval giants of learning; important as they may be, they find little echo in the Bible and no systematic treatment in the Talmud.

Death in our tradition defiles, and is the antithesis of Torah and the Temple. The kohanim, whose primary function was to teach Torah— ”for the priest’s lips should keep knowledge, and they should seek the law at his mouth, for he is the messenger of the Lord of hosts (Malachi 2:7)”—and secondarily to serve as custodians of the Temple were not allowed to come in contact with death. The only exception was when one of their immediate family died. And for the kohen gadol, the high priest, there were no exceptions—not even for “his father or his mother” (Vayikra 21:11). A non-kohen who takes on the responsibilities of a kohen is liable to death at the hands of heaven. Each must be cognizant of his or her religious role, and taking on too much can be deadly, something Nadav and Avihu taught us for all time.

If tumah is connected to death, then taharah must be linked with life. It is readily understandable why one who is tameh must immerse in a mikvah, a natural body of water, water being the necessary ingredient for the existence of life. In the Torah’s description of creation, water is taken as a given—”the divine presence hovered upon the waters”— and only afterwards does G-d speak for the first time: “Let there be light”. Day one of creation consists of water, light and darkness.

This trio appears again as the Torah describes the purification process for a kohen who was tameh: “and the sun shall set, and he shall become pure”. On the very first page of the Talmud (Brachot 2a), the Gemara teaches that a kohen who is tameh would go to the mikvah during the last day of his impurity. However, his purification would be complete only when day turns to night, with the setting of the sun. The process of creation repeats itself with the purification of those who come in contact with death.

On that first page of Talmud, the verse, “and the sun shall set and he shall be pure”, follows on the heels of the verse, “and it was evening, and it was morning, day one”. While in the context of the Talmud, the latter verse explains why the first Mishna begins with law of the evening shema as opposed to that of the morning, the Talmud links the concepts of creation and purity. By partnering with G-d in the creative process, we bring purity to the world.