Bo: All Together Now 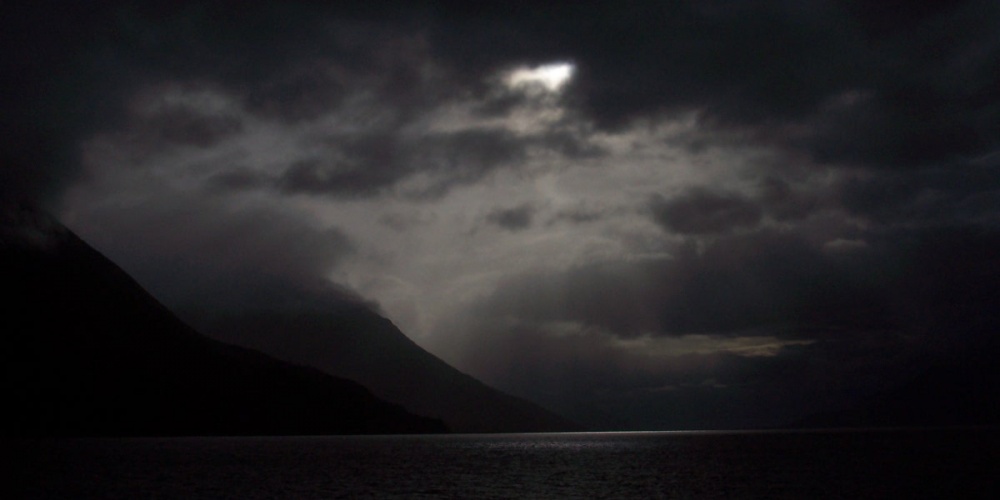 This d’var Torah is sponsored by Claire and Howard Glowinsky l'ilui nishmas Chanah bas Rachel a”H, their dear aunt who passed away early this week. May her memory be for a blessing.

In many ways, Sefer Shemot parallels Sefer Breisheet. The Torah opens with the creation of mankind; Shemot begins with the creation of the Jewish nation. The opening chapters of Breisheet spend much time on a population explosion, as does the opening chapter of Sefer Shemot. Both books detail the descent of man as he ignores his moral responsibilities. If man was placed in Gan Eden le'ovdah ve'le'shomrah, to work it and guard it, the Egyptians took that avodah, meant as a blessing, and turned it into a curse for the Jewish people, loading them down with backbreaking work. It was man's sin in the Garden of Eden that led to man having to work hard for his sustenance. And just as that more difficult work was the result of the sin, many of our rabbis saw our slavery as a consequence of sin, whether it was due to the sale of Yosef or to assimilation.

Sefer Breisheet opens with a world of darkness, with G-d hovering over the waters. Water plays a major role in the story of the Exodus--and in the life of Moshe. And as the plagues come to an end[1] we revert back to darkness. Vayavdel Elokim bein ha'or u'bein hachoshech; just as G-d distinguished between light and darkness, so, too, the Torah juxtaposes the total darkness facing the Egyptians with the light the Jews had in their homes.

Our Sages note that the original light was hidden by G-d, to be revealed to the righteous in the future. While light can be described scientifically, it is more than a physical property, having metaphysical or what we may call spiritual properties. All things physical cannot be shared without diminishing the item shared. While sharing my pizza with you is a nice gesture, it means I have less to eat[2]. But "a light for one is a light for a hundred", and it is for this reason light is such a powerful symbol. Its use in a shiva home and on a yahrzeit teaches that, while a person departs physically from this world, his soul lives on. But light must be shared by and with the living.

"And man did not see his brother, and did not get up from his bed for three days" (12:23) describes not only a physical reality, but the spiritual lives of the Egyptians. When one does not see the needs of one's brother, when one lies in bed instead of getting up to help one's brother, that is the definition of darkness. It is most interesting that the Torah, perhaps sarcastically, refers to the Egyptians as brothers--something their actions belied. That same verse tells us that "the entire Jewish people had light in their dwelling places". Our Sages says that as the Jews arrived at Sinai, they were "b'lev echad k'ish echad", fully united. It is not by chance that our Sages teach that those Jews who were unworthy--fully 80% of them--died specifically during the Plague of Darkness.

The distinction between light and darkness, between selfishness and sharing, is the starting point both for the creation of the world and the formation of the Jewish people into a nation.

Rashi (6:26) notes that the Torah at times mentions Aaron before Moshe and at other times Moshe before Aaron, to teach that "they were equal like one".

Of course, Moshe and Aaron were not equal--as great as Aaron was, it was Moshe whom G-d chose to be His agent for the giving of the Torah; the Torah itself teaches that "no prophet arose in Israel like Moshe, who knew G-d face to face" (Devarim 34:10), an idea so important that the Rambam lists it as one of his Thirteen Principles of Faith. Rather, Moshe and Aaron treated each other and saw each other as equals. When our leaders model such behavior, redemption cannot be far behind.

Pesach, when we celebrate the forming of the Jewish people, is when we are focused more than any other time on helping others--on ensuring that we are all brothers. If we do that, then the refrain, "Next year in a Rebuilt Jerusalem" will be closer to reality. Shabbat Shalom!

[1] The last plague, the deaths of the Egyptian firstborns, is most separate from the nine that precede it.

[2] While one might theoretically make the same argument regarding money, in a capitalistic economy one can share wealth with others, and the sharing itself creates greater wealth for all. This may help explain the great value the Torah places on work.