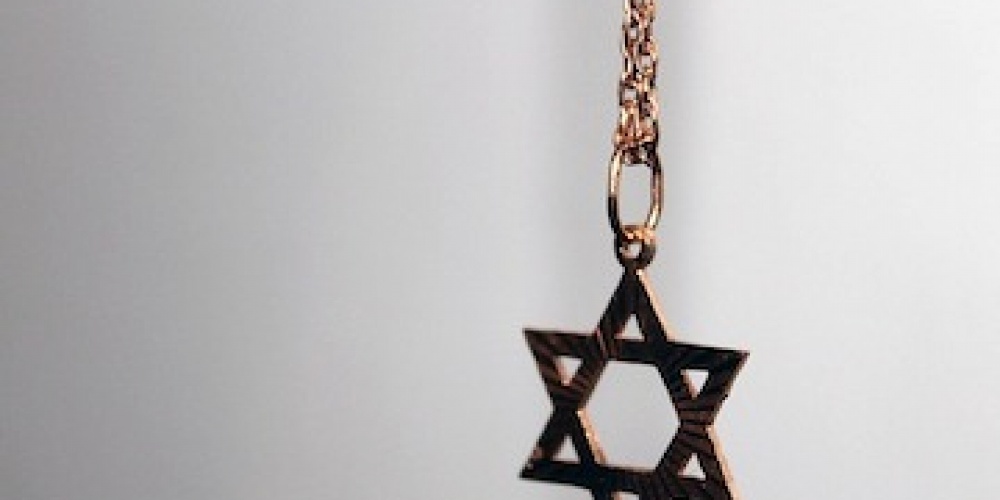 One of the central tenets of our faith is the eternal relevance and unchanging nature of our Torah. The Torah is not only Divinely authored, it is an autobiography of G-d, with each mitzva reflecting a different aspect of the Divine. By observing the mitzvoth, we emulate G-d, actualizing our Divine image. Because each and every aspect of the Torah is an expression of the Divine, our Sages (Avot 2:1) admonish us to be as careful with a “light” mitzvah as with a “heavy” mitzvah. Both are part of an integrated system. Just as a disease in a minor organ can spread to our vital organs, so can the neglect of even a minor mitzvah impinge on the entire structure of Torah.

From a theological perspective, the relative importance of any given mitzvah does not change over time. A Divine system is not constrained by limits of time or place. However, on a practical level, certain mitzvoth gain importance due to different historical or social realities – or even the mood of those with whom we interact. In our generation, the mitzvah to settle the land of Israel has taken on crucial significance. Although from a technical point of view, it is the same mitzvah today that it has been since the destruction of the Temple, today, that mitzvah affords us so many opportunities that were unavailable to our ancestors. Similarly, the mitzvah to greet someone[1] takes on greater importance when a fellow human being is feeling lonely.

By the same token, what was once crucial to our survival may be less important today. While the Midrash claims[2] that it was due to our fidelity to our native tongue, dress and names that we were redeemed from Egypt, many of our great Sages were known by non-Hebrew names; rarely, if ever, spoke Hebrew; and often dressed according to the fashion of the day. In Egypt, there was no Shabbat, kashrut, mikvah, or even brit milah. There was, after all, no Torah. No wonder the Midrash suggests that eighty percent of Jews were not redeemed (Rashi 13:18); apparently they had fully assimilated into the powerful Egyptian melting pot. In such a context, it was the external symbols of names, speech and dress that enabled the few to keep their historical roots alive even if G-d was practically unknown to them.

The Meshech Chochmah (Shemot 12:22) suggests that in exile, it is often peripheral mitzvoth that take on a far greater significance in preserving Jewish identity. It is precisely those practices that the Jewish people adopt in their various homelands that serve as the barrier to assimilation—often more so than the technical observance of the “meat and potatoes” of Judaism. The Magen David worn around the neck of a non-observant Jew can be the link that preserves his Jewish identity.

The Torah tells us that “Your children shall say to you, what is this service to you?” (Shemot 12:26). The anonymous author of the Pesach Haggadah interprets this as a reference to the evil child. While the Torah provides an answer to this statement—“You must answer; it is the Passover service to G-d, He passed over the houses of the Israelites…” (Shemot 12:27)—strangely, the author of the Haggadah deviates from that answer. Instead, we respond, “It is because of this that G-d acted for me when I left Egypt” (13:8). Why not use the answer provided by the Torah?

The author of the Haggadah is teaching that our approach to the challenges we face, symbolized by the mocking attitude of the rasha, the evil child, must be amenable to change. Approaches that were successful in Europe will not necessarily work and may even be counterproductive in America or Israel. And what is good fro Judaism in Israel may not be for the Diaspora. Even the answer provided by G-d may not be ‘sufficient’.

It appears obvious that today, our answer to the scoffers of the day must be one of inclusion and openness. Their neglect of Torah is often not a rejection of it, but rather stems from a misunderstanding of what Torah is all about. We must seriously engage them and demonstrate to them the beauty of Torah. Let our behaviour be the best example of that beauty.

[1] So important is greeting people that the Talmud (Brachot 17a) notes that a crucial aspect of the greatness of Rav Yochanan ben Zackai – who literally saved Judaism from oblivion during the Roman conquest – is that he was the first to greet everybody. It is because greeting people is so important that it is forbidden on Tisha B’Av.

[2] Despite its “popularity”, there is no one midrash that credits our redemption to clothes, names and dress. Rather, various midrashim offer a variety of reasons and over time, this “nonexistent” single midrash became very popular. I thank Rabbi Elli Fischer for pointing this out to me.