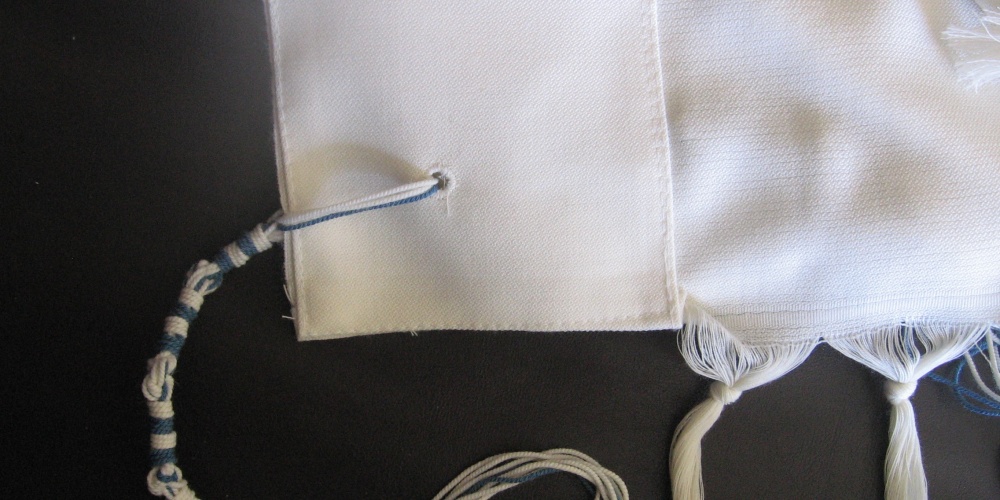 The mitzva of yibum by definition involves an act that, if not for the specific command of the Torah, would be forbidden. One is prohibited from marrying one's brother's wife both after divorce or after the death of the brother[2]. However if, and only if, the deceased brother has no children from his wife--or any other women--the surviving brother performs a mitzvah by marrying his sister-in-law. And if he does not desire to marry her, he must perform chalitzah, allowing her to marry others. As we discussed in our last post, the mitzvah of yibum (or chalitzah) does not apply if any of the deceased brother's wives is a relative of the surviving brother, such as would be the case if two brothers marry two sisters.

This exemption is not at all obvious. True, one may not marry two sisters, but neither may one marry a sister-in-law; and if we can make an exception for a sister-in-law, why not make the same exception for two sisters? It is only based on Biblical exegesis that one is exempt--in fact, forbidden--from performing yibum on one's wife's sister. If not for this understanding of the text, we would have invoked the principle of aseh docheh lo taaseh, a positive mitzvah "pushes aside" a negative mitzvah, and is to be observed despite the fact that it involves a "violation" of a negative command. Thus, we would have allowed--in fact, insisted--that one do yibum (orchalitzah) on one's wife's sister.

This principle is derived from the case of kilayim btzizit, where one has a four cornered linen garment. One must still attach the woolentzizit despite the fact that this garment now consists of a forbidden mixture of shaatnez, wool and linen. The positive mitzva of tzizit overrides the prohibition of shaatnez (Yevamot 4a).

On the surface, this principle is hard to understand, as it seems to violate a fundamental principle of Jewish law--one especially relevant on Sukkot--that of mitzvah habah beaveirah. If one steals a lulav, that lulav is invalid for use on Sukkot; the negative command of stealing negates any "mitzvah" with such a lulav (Sukkah 30a). To bless G-d with stolen goods is actually an act of cursing G-d (Bava Kamma 94a). Why then not apply the same rule to a concurrent positive and negative mitzvah, and teach that the shaatnez renders the mitzva of tzizit a travesty? One cannot fulfill a mitzva through sin--the ends do not justify the means.

There is, however, a fundamental difference between these two principles. With a mitzvah habah b'aveirah, the person does something wrong, period. Once that wrong is committed, that object is disqualified from use in a mitzvah; doing so would be almost blasphemous. However, in the case of aseh docheh lo taaseh, the person has done no wrong. Circumstances are such that the positive and negative mitzvah happen to coincide. There is nothing wrong in having a four cornered linen garment. The question becomes whether we should not attach the tzizit which are made of wool and thereby create shaatnez. To this, the Gemara says yes.

Yet this, too, does not fully explain this concept. After all, violation of a negative command is a more serious issue than non-performance of a mitzvah. Eating non-kosher food, for example, is a greater violation of Jewish law than not eating matza (or hearing shofar). Acts of commission are worse that acts of omission--even if the latter are serious indeed.

While violation of a negative command can be technically more severe, positive mitzvoth are--when all is said and done--of greater significance. Acting in accordance with the Divine will, doing mitzvot reflects ahavat Hashem, our love of G-d. Refraining from a prohibited action reflects yirat Hashem, fear of G-d. Love is demonstrated by what we do, fear by what we avoid; and love of G-d[3] is greater than fear of G-d (Ramban, Shemot 20:8); aseh docheh lo taaseh.

[1] That the Torah contradicts itself is the 13th and last principle of Rabbi Yishmael's school of Biblical hermeneutics. Its importance is such that it has been included in our daily davening, 365 days a year.

[2] Interestingly, while one may not marry one's wife's sister after divorcing one's wife, one may marry her after the death of one's wife.

[3] There are few mitzvoth that better demonstrate love of G-d thantzizit. One is not obligated to wear a four cornered garment and thus, is not truly obligated to ever wear tzizit. (It is for this reason that the dominant Ashkenazi custom is that single men do not wear a Tallit, and it is the reason given by the Ramah (Orach Chaim 17:2) to explain why--unlike, say, shofar and sukkah--women have not adopted this mitzvah). Yet we go out of our way to purchase a four cornered garment in order to fulfil this mitzvah.