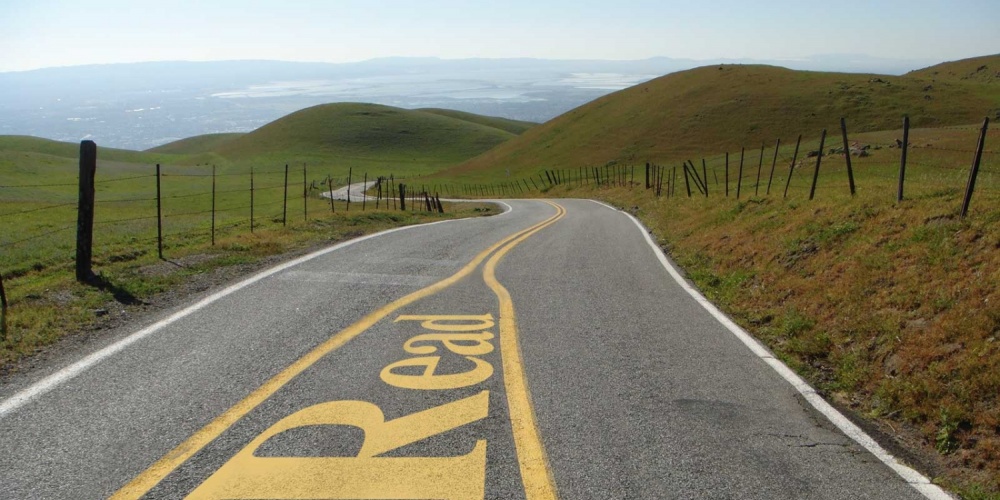 All great pieces of literature can be understood on multiple levels, over multiple time periods, and by a variety of cultures. There is no greater piece of literature than the Bible: "Turn it and turn it, as all is in it" (Avot 5:22). We read, reread, and then read it again as we seek to deepen our understanding of this wonderful text. We begin our study of Torah by seeking to understand its p'shat. "Ein hamikra yotze midei p'shuto (Yevamot 24a), the text never loses its plain meaning", is a most fundamental principle of Biblical interpretation[1].

As crucial as p'shat is to our proper understanding of the text, it is not enough. We must not only read and reread the Torah; we must learn how to 'read between the lines', what in rabbinical literature is called derash, the seeking of additional layers of meaning hidden within the text. These additional layers of interpretation form the basis of Talmudic discussion, and are the bread and butter of Jewish law, little of which is spelled out in the text. One example will suffice for now.

While the Torah tells us to guard the Shabbat, it never tells us what such guarding might entail. Based on the proximity of the laws of Shabbat to the construction of the Mishkan, our Sages derived that it is those activities necessary in the construction of the Mishkan[2]--numbering 39--which are forbidden on Shabbat (Shabbat 49b). Furthermore, the "juxtaposition" of shamor and zachor, the obligations to guard and remember the Shabbat--which our tradition teaches was said by G-d in one utterance (Rosh Hashanah 27a)--teaches that all who are obligated to keep Shabbat are obligated to remember it (Brachot 20b). As the mitzvah of zachor[3] is the basis of the obligation to recite kiddush, the concurrent utterance of zachor and shamor teach that a women's obligation in kiddush is the same as a man's.

Reading between the lines takes a lifetime to master, and different Sages read those 'in-between spaces' differently. The most widely accepted tools to help read between the lines are the 13 hermeneutical principles of Rabbi Yishmael (which ironically does not include s'mochim, the technique used for deriving the melachot of Shabbat). So important are these derashot that Rabbi Cahana noted, "By the time I was eighteen years old, I had studied the entire Talmud, yet I did not know that ein hamkira yotze midei pshuto[4] until today" (Shabbat 63a).

Every rule has an exception, and so it is by p'shat. "And the firstborn son shall bear the name of his dead brother, so that his name shall not be erased from Israel" (Devarim 25:6). The Torah quite clearly spells out that the purpose of yibum is to perpetuate the name of the deceased. Thus, it makes perfect sense that the Torah commands that the firstborn [male] child of the couple married through yibum shall bear the name of his uncle, a most fitting memorial to his father's deceased brother. There is, however, one problem. Despite what the p'shat of the Chumash teaches, our Sages assert that the mother and father can give the baby any name they like. We follow only the derash of this verse, that the "firstborn" refers to the oldest of the surviving brothers of the deceased, who should be the one to do yibum (Yevamot 24a).

Why the p'shat is ignored in this instance is left unexplained. Perhaps the following is a worthwhile approach: Given the option of chalitzah, yibum is a tremendous display of respect to the deceased. And it is the eldest brother--especially in Biblical times--who is expected to take on this responsibility[5]. But just as it would be unbecoming for a young couple marrying after the death of a spouse to observe the Yahrzeit of the first spouse, so is the case by yibum. Naming a child after the first husband is an extra reminder of the death of the first husband, and serves little purpose. Others can always name their children after the deceased. When it comes to sensitivity towards others, even the p'shat of the Biblical text may at times be ignored[6].

[3] While zachor literally translates as "remember", in Biblical Hebrew, the word zachor means "to mention"; hence, the obligation to recite kiddush (Pesachim 106a). "Remembering" Amalek (Devarim 25:17) requires the recitation of biblical text. The best way to remember something is by saying it aloud.

[4] Many today follow this "original" approach, often ignoring the p'shuto shel mikra. One of the exciting developments of "Torah Eretz Yisrael" is the refocus on p'shat as a crucial tool in our understanding of Torah.

[5] If the eldest refuses, then the younger brothers are asked to do yibum. If they too refuse, we insist the eldest either do yibum or chalitzah.

[6] A similar notion exists where when dealing with a sotah (see Bamidbar, chapter 5); we erase portions of the Torah to try and bring peace to a home (Shabbat 116a).
Thoughts from the Daf
Yevamot
yevamot 24
daf yomi
read between the lines
Torah study