VaYishlach: Do Not Fear 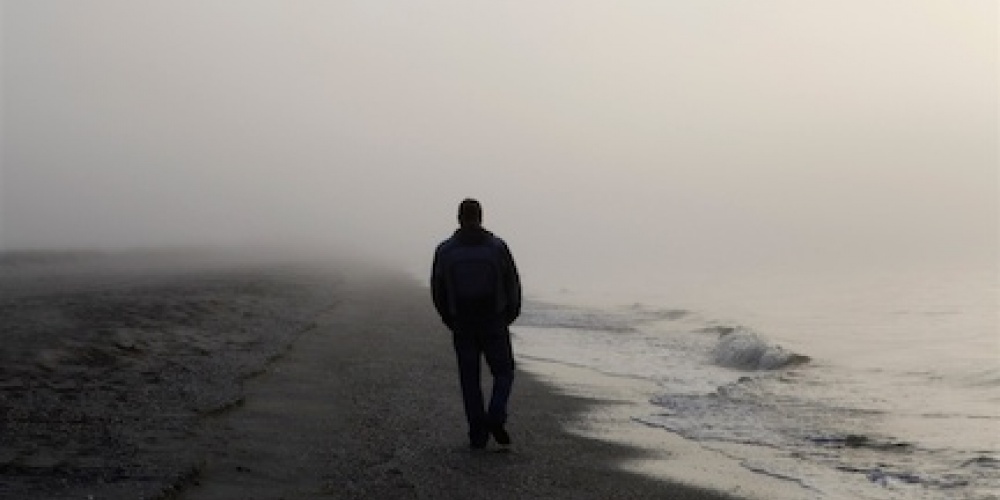 "Jacob was very frightened and distressed" (Breisheet 32:8). Hearing that his brother was approaching with an army of 400 men, Yaakov was terrified and prepared for the worst. "If Eisav comes and defeats one camp, at least the other camp will survive". However, Yaakov's fear seems misplaced.

While Eisav had threatened to kill his brother, he had planned to carry out the threat only after his father's death: "The days of mourning for my father will be here soon, and I will kill my brother Jacob" (27:41). Eisav assumed that the opportunity to kill Yaakov would arrive shortly; after all, Yitzchak decided to bless his son precisely because he was "old, and I do not know [how soon] I will die" (27:2). However, Yitzchak was alive and well as Yaakov began his journey home, so what was there to fear? Did Yaakov think Eisav would kill him while their father was still alive?

A simple reading of the Torah leaves one with the unmistakable impression that Yaakov did not even know whether his parents were still alive. There had been no contact for all those years, and Yaakov had every reason to suspect his father had died in the interim.

While Yitzchak understood that the Jewish people would carry on through Yaakov - "You will become an assembly of nations;  G-d will grant Abraham's blessing to you" (28:3-4) - it is quite evident that on a personal father-son level, Yitzchak and Yaakov were emotionally distant. "Isaac then sent Jacob on his way" (29:5) is not just a physical goodbye, but encapsulates the distance between father and son.

It was not easy for anyone to develop a close personal relationship with this tzadik, one who came face to face with the angel of death at the akeidah. Perhaps only an Eisav could do so; only a person so devoid of religious feeling would not be in awe of Yitzchak.

Besides not knowing whether his father had died, Yaakov had an additional reason for fear. Rivka had instructed Yaakov to flee "until your brother's anger has subsided" (27:44). No doubt Rivka and Yaakov assumed it would not be long before the time would come "when your brother has calmed down from his rage against you; [then] I will send word and summon you home" (27:45). Yet many years had passed, and there was no word from Rivka.

Unfortunately there would, at least as far as the Biblical text is concerned, be no other word between mother and son. Perhaps even sadder than Yaakov's emotional distance from his father is the apparent strain on the relationship between Yaakov and his mother.

"And Rivka loved Yaakov" (25:28). That love and trust was so great that Yaakov, however reluctantly, listened to his mother’s advice to fool Yitzchak. Yaakov, whom our sages describe as the personification of the trait of emet, truth, understood the need for such a request; but he was deeply troubled by it. After acceding to his mother's wishes, he had to run for his life and never saw his mother again. While Yaakov was at least able to bury his father, Rivka was buried anonymously. Yaakov truly left home for good.

While blessed with many children, and despite being the father of "B'nei Yisrael," the image of Yaakov that comes to mind is of someone dwelling alone, distant from both his parents and children. His four eldest sons gave him much grief; he mourned for Joseph for many years, all without a wife beside him. The fate of Jacob can be summed up in the verse, "Jacob remained alone. A stranger wrestled with him until dawn" (32:25).

We, the B'nei Yisroel, have unfortunately had to emulate Yaakov much too often throughout our history. Fleeing from our enemies, our families were torn apart. But despite the difficulties, “he saw that he could not defeat him” (Breisheet 32:25).