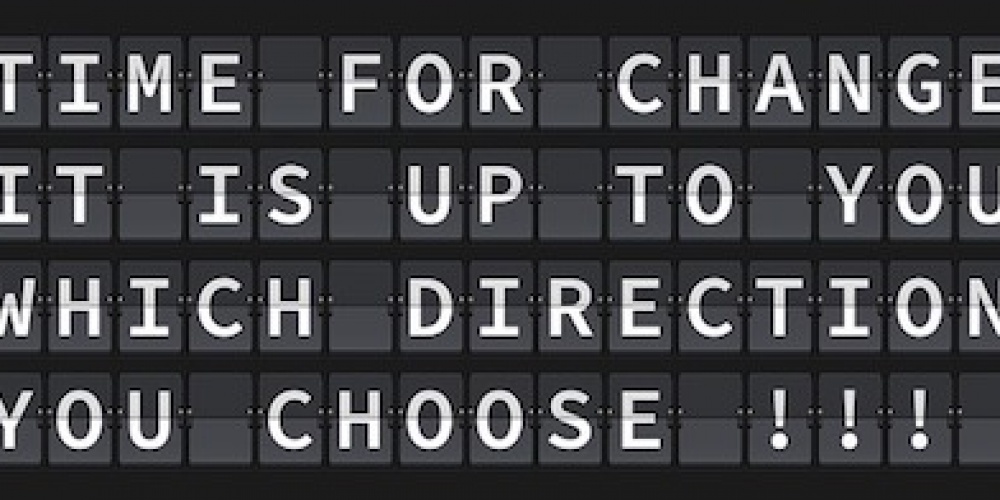 One of the amazing features of man is his ability to adapt to practically any and all situations. When facing tragedy, we often feel that we can no longer go on. Yet the successful lives that so many Holocaust survivors have built testify to the ability, even need, to move forward notwithstanding that so much has been forever lost.

Financial ruin, divorce, and the death of close ones must not deter us from making the best of our situation. Those who cannot move on are doomed to a life of pain and misery. Yet this ability to accept our fate has its negative side. We all too willingly accept the world as it is and spend little effort trying to change it. People who move to a big city and experience violent crime are often shocked and determined to fight back. Yet more often than not, this initial feeling is turned to resignation, and we merely learn what areas are to be avoided for personal safety. Unfortunately, we have the ability to tolerate the intolerable.

While the Jewish people were welcomed with open arms to Egypt and many other countries throughout our history,  after a few years  of tranquility, Jewish life started to become very difficult (as it has in so many of the countries that Jews have inhabited over time). They suffered under extraordinary taxes, hard labour, even murder. Yet amazingly, the Jews accepted their new position rather calmly. Nary a word of protest was heard. Only after the death of Pharaoh are we told that, “the Israelites were still groaning because of their subjugation” (Shemot 2:23). Apparently, these cries were muted, as only “G-d heard their cries”. There was no public manifestation of their desire for change, just resignation to their situation.

When word of the mission of Moshe and Aharon reached the slaves, “they believed”; yet they did not act on that belief and their miserable conditions continued. And when Moshe’s first meeting with Pharaoh ended in failure, the Jewish people blamed not Pharaoh, but Moshe for their increased troubles. “You have  destroyed  our  reputation with Pharaoh and his advisors. You have placed a sword to kill us in their hands” (Shemot 5:21). They had become so accepting of their condition that those who tried to improve it were viewed as the enemy.

“Therefore,” G-d tells Moshe, “say to the Israelites in my name, I  am G-d, I will take you away from your forced labour in Egypt, sivlot Mitzraim, and free you from their slavery. I will liberate you...and I will be to you as a G-d. You will know that I am G-d, your Lord...I will bring you to the Land (Shemot 6:6-8).” The word sivlot derives from the same root as savlanut, patience or acquiescence. The tragedy of Egypt was that the Jews accepted their situation; they were in no hurry to actively change it. G-d therefore had to first and foremost remove those sivlot. Only when we are unwilling to tolerate the terrible can we be liberated. Only when we fight for positive change will be able to accept G-d as our Lord. Only when we are determined to continue working despite the inevitable setbacks can we inherit the Land.

While we may be physically free, the sivlot Mitzraim hold their grip on so many. Many of us have learned all too well to accept our fate, but have yet to learn that we must and can change our perceived fate and that of the world around us. We have to try. It might just work.