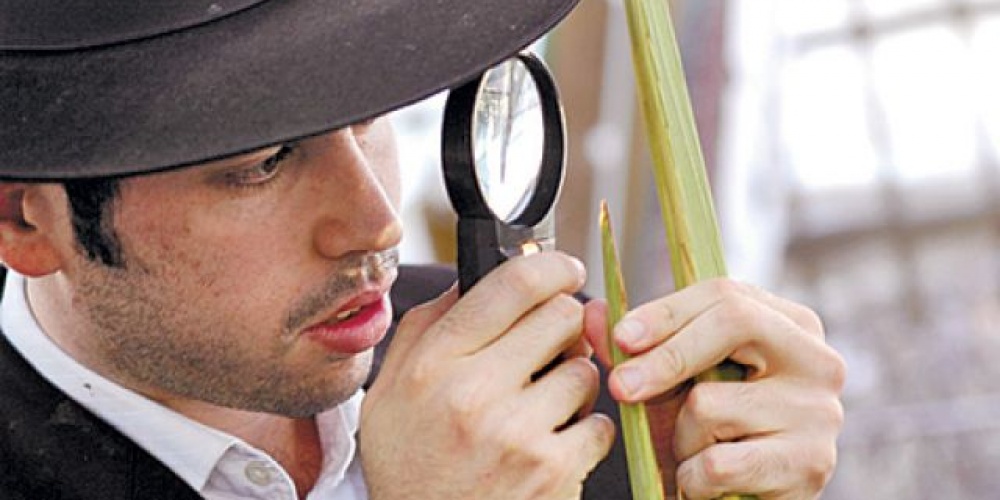 My first introduction to the writings of Rabbi Soloveitchik was in yeshiva in Israel when I read Rabbi Abraham Besdin's Reflections of the Rav. One of the ideas therein that immediately struck me was how the Rav noted that if Orthodox Jewry is to have any hope of influencing the masses of non-Orthodox Jews it will be through integrity and scrupulousness of our business practices. Non-observant Jews are little impressed by strictures in kashrut or Shabbat but might be by such in our dealings with our fellow man. The above should be - but sadly is not - beyond obvious.

Despite the (very limited) success of Jewish outreach[1] many times more Jews leave observance every year than join in. And while the reasons for such are varied the financial scandals that plague our community do little to help and much to hurt. Being an Orthodox Jew should be synonymous with the highest levels of honesty, trust, integrity, straight talk and the like. Whether Jews who are not shomer Shabbat  are in fact any less honest than others is irrelevant[2]. Until we are seen as paragons of virtue in this area we will have little chance of influencing more than a handful of Jews.

While simple in theory we know how difficult this is in practice. Our sages recognized long ago that the lust for money runs deep and wide; the same person who would never dream of having a glass of milk at the conclusion of a meat meal - something that is a "mere" custom" - may find fifty ways to justify violating the Torah's laws on theft. Our sages were dead serious when they taught that the first question we will be asked when we meet our Maker i.e. the most basic definition of a religious Jew, is "Were your business dealings conducted faithfully?" (Shabbat 31a).

All this and more comes to mind as we begin the third chapter of masechet sukkah. The Mishna (29b) begins "a stolen lulav is invalid", serving as the springboard to the principle of mitzva haba'ah baveriah, a mitzva committed by means of a sin, where the sin negates any potential mitzva. In explaining this concept the gemara cites G-d Himself saying "I am the Lord, [I] love justice and hate robbery in an olah [offering]" (Isaiah 61:8). A korban olah is one in which the entire animal is offered to G-d. One who steals such receives no personal benefit and offers to G-d what is His anyway. Nonetheless G-d hates such theft and such a sacrifice is worse than worthless. And if G-d hates those who steal in order to offer a sacrifice to Him it stands to reason that He is no fan of those who steal for their own benefit [3].

It is interesting to speculate as to why this principle is taught specifically by a lulav. Of all the things to steal one would think a lulav would be low on the list. Practically speaking it would seem connected to the fact that one must own his own lulav. One may use the shofar, tallit, matza, even a mezuzah that is owned by a friend, so there is no need to steal such as opposed to the lulav where everyone needs his own.

Furthermore in ancient Israel lulavim were readily and cheaply available, and perhaps the victim would thus be forgiving. This eases one's sense of guilt in taking one without permission - and makes it more threatening. As modern criminologists have demonstrated crime may begin with little things - some graffiti or broken glass - but in order to prevent more serious crime it is these "minor" acts which must be nipped in the bud. One who begins by stealing a lulav is unlikely to end there.

And for workers in a field, something quite common during harvest time, one can easily justify such theft. Gathering the harvest is hard work and surely the boss won't mind if I take a couple of branches so that I can fulfill a mitzvah. Especially since I have no time to get my own; after all the Torah allows me to take the fruit of the tree and that's for me to eat (Devarim 23:25-26). Surely for a mitzva it should be allowed.

Working in the field without being able to eat such borders on cruelty, yet such reasoning that has no relevance to the mitzva of lulav. Mitzvot may never come at the expense of proper character traits.

The taking of the lulav (and the rest of the four species where a similar law applies) is one way of expressing thanks to G-d for our blessings of the harvest. But those thanks must be expressed properly. The ends do not justify the means.

[1] Whereas upwards of 20-25% of Jews brought up in observant homes reject an observant lifestyle, much smaller numbers embrace observance.  See here for a fascinating article on changes affecting kiruv.

[2] I was quite taken aback when two prominent rabbis, whom I had approached separately to see what could be done to help raise awareness in this area, told me that they don't believe Orthodox Jews are any less honest than Conservative or Reform Jews. Even if I were to accept such a premise such a response says much about the state of Orthodoxy.

[3] Yet Judaism is not an all or nothing religion. We all sin, and we all do mitzvoth; and the observant try to minimize the former and maximize the latter. There is no contradiction in, say, violating Shabbat but keeping kosher. However, to use the gains of a particular sin for a mitzvah cannot be countenanced. There is no mitzva in donating ill-gotten gains to charity.