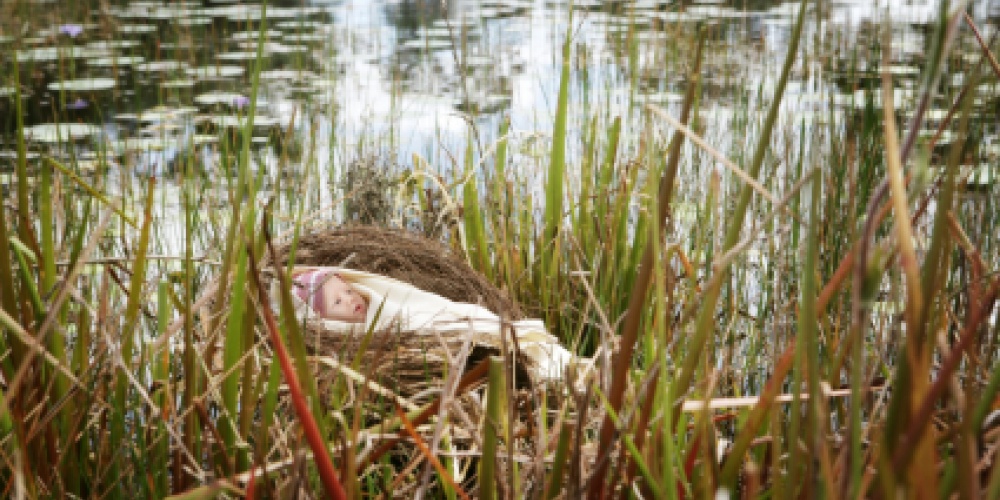 Amongst the unsung heroes of the Jewish people are Shifra and Puah. Despite the genocidal decrees of the Egyptian regime against Jewish newborns, these two unknown women risked their lives to save the lives of others. This is all the more remarkable according to those commentaries that claim that Shifra and Puah were non-Jews, and thus, the first of the Righteous Gentiles.

Surely they had to know that they might be caught—and they were. The excuse they offered for disobeying orders seems rather lame: “The Hebrew women are not like the Egyptians, as they are like animals and give birth before a midwife gets to them” (Shemot 1:19). Pharaoh's response to the midwives is not recorded; rather, we are immediately told that G-d intervened: “G-d was good to the midwives...because the midwives feared G-d, He made them homes” (1:20-21).

Yet the decision of the midwives, while of great moral value, seemingly accomplished little. One could argue—as others did when faced with similar situations in our history—that the prudent course would be to cooperate with the regime. Besides the great personal risk, defiance is likely to make the situation worse. And such an argument seems to have merit. While Pharaoh may not have responded directly to the midwives, his actions were a response. “Pharaoh then gave orders to all his people: every boy who is born must be cast into the Nile” (Shemot 1:22).

We then read of the birth of Moshe, and his parents’ attempt to keep him hidden from Pharaoh's agents. Shifra and Puah's efforts seemed to have changed little as the parents send their infant down the Nile, fully aware that they would likely never see him again. (While they got “lucky”, and Moshe was raised among royalty, it is noteworthy that the Torah never records any interaction between Moshe and his parents).

The midwives are heroes, not because they stopped Pharaoh's plan, or even necessarily saved many lives. They are heroes because they refused to stand idly by while evil was being perpetrated around them. They had to do their part; the question of what might become of their efforts was correctly left in G-d's hands.

Moshe Rabbeinu followed the same path, at least initially. It was a risky move to kill an Egyptian, and one that nearly cost Moshe his own life. Yet there are times when pragmatism must take a back seat to confronting a moral outrage. Similarly, Moshe's defense of the seven daughters of Yitro, accosted as they attempted to water their flock, was the instinctive reaction of one with a keen moral sense.

In the heat of the moment, people often act much differently than they would have imagined; it is in those moments that we see the essence of a person. Yet ask that same person to take on a leadership role, and they will often demur. A sense of morality is closely linked to that of humility; those with an inflated ego find it difficult to risk something of theirs solely for the benefit of others. That same quality that forces one to jump to the rescue is the same one that makes them run away from a leadership role. Moshe, the great moral champion, is—in the words of the Bible—“the most humble person on the face of the earth” (Bamidbar 12:3).

In order to redeem a nation, one must throw pragmatism out the window. One acts now and asks questions later; as we said at Sinai, “Na'aseh vNishma”. The notion that Moshe could have any hope of convincing Pharaoh to let the people go was completely ridiculous; no wonder he refused his mission. But G-d has other plans, and when the Jewish people are in danger, we do the unreasonable. If Ben Gurion had listened to the pragmatists, we would still be waiting for the State of Israel.

The Jewish people face many challenges. The solution is not more studies, reports, committees or meetings. It is decisive, unconventional, out-of-the-box—even impractical—action that is needed. Sefer Hageulah, the book of redemption, as Sefer Shemot is known in rabbinic literature, demonstrates that the path to redemption is a path that begins with great moral sensitivity. We must ask not what can be done, but what must be done. Let us do it.