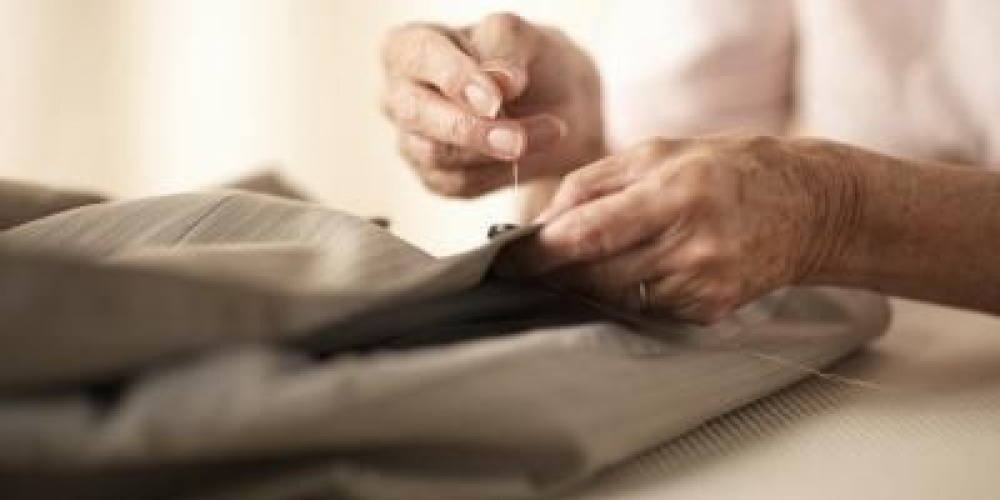 It is the 39 melachot that define the observance of Shabbat. Yet a listing of the melachot does not appear until midway through the seventh chapter of masechet Shabbat, and for many melachot, the discussion lasts no more than a few lines.

In discussing the prohibition of sewing, the Talmud records the teaching of Rav Zutra ben Tobiah in the name of Rav that if one pulls a thread to tie together two pieces of clothing, he must bring a sin offering. There is little remarkable in the above statement; what is most interesting is what follows. In a rather startling statement, Rav Zutra ben Tobiah in the name of Rav teaches that, “he who is able to calculate the cycles and planetary courses but does not, one may not converse with him”. While I can understand the importance of science and astronomy, the idea of not speaking to someone who neglects its study, effectively excommunicating such a person, seems rather harsh. However, in light of the notion that our divine image is manifest in the power of speech, one who neglects the study of G-d’s creation is punished measure for measure, losing the divine gift of speech.

On the surface, the only connection between these teachings is the author of the statements. Yet beneath the surface, there is a deeper connection between sewing and science. Sewing connects two separate items into one. By neglecting the study of science—by not seeing science as an integral part of Torah—we tear apart the unity of G-d’s creation. Science and Torah are two sides of the same coin. As if to highlight the crucial importance of studying science, the Talmud follows up with two more statements by other Amoraim stressing its importance.

“Rav Simeon ben Pazzi said in the name of R. Joshua ben Levi in the name of Bar Kappara: He who knows how to calculate the cycles and planetary courses, but does not, of him it is said “but they regard not the work of the Lord, neither have they considered the operation of his hands” (Isaiah 9:12). This is followed by Shmuel bar Nachmani’s comment in the name of Rav Yochanan that, “How do we know that it is one's duty to calculate the cycles and planetary courses? Because it is written, ‘for this is your wisdom and understanding in the sight of the peoples’. What is wisdom and understanding is in the sight of the peoples? That it is the science of cycles and planets.”

While Rav Tuvia and Rav Shimon ben Pazzi obligate only those with aptitude in science to study it, Shmuel—who was “as familiar with the courses of the stars as with the streets of Nehardea” (Brachot 58b)—had no such limitation, obligating all in its study. A Jew must project wisdom to the world at large, studying science and all braches of wisdom that are valued by the world at large. While in Shmuel’s time, that might have been astronomy, today it would likely include psychology, history, technology and much more.

Linking these two statements of Rav Tuvia is another of his teaching, that “one who learns one thing from a Magosh is worthy of death”. Rav and Shmuel dispute as to whether a Magosh is one who evangelizes for idolatry (apparently learning from a “pluralistic” idolater would be fine) or a sorcerer. Our knowledge must be based on credible scientific methods. We may not make use of magic, folktales or even mold our teachings to a specific religious outlook. Our pursuit of knowledge must be the pursuit of truth, and if we find truths that seem to contradict our religious views, we must—as the Rambam notes—reinterpret the Bible. To claim that biblical truths debunk science is surely a violation of the notion of “your wisdom before the peoples”.

The prohibition of sewing includes both sewing and “tearing for the purpose of sewing”. We must unite all the disciplines of knowledge together, and at times we may have to tear apart some of our prior assumptions. That, too, is part of learning, provided it is for the sake of mending the whole.