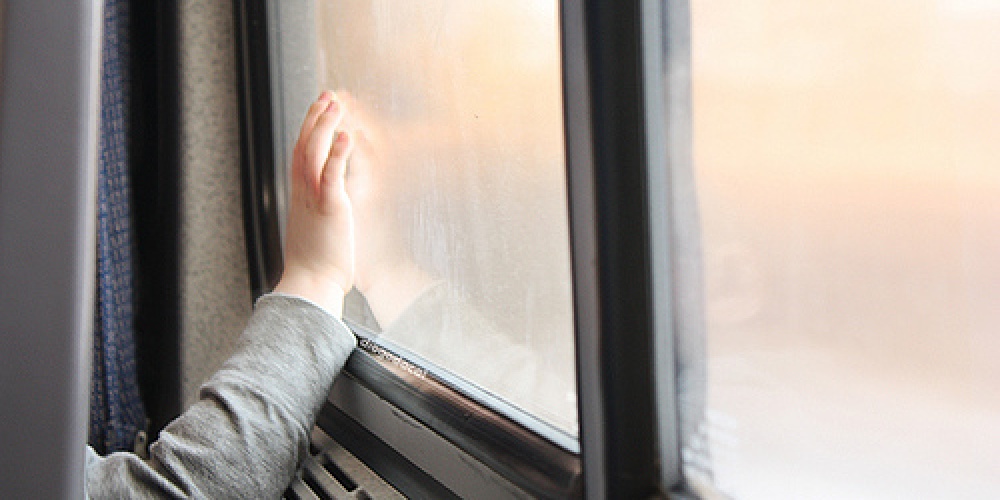 Much of Masechet Brachot deals with non-legal matters - extolling the importance of prayers and blessings and recording many stories involving our great sages, to cite two main themes. While many of the laws impacting on our daily rituals are expounded upon, there is little of the intense and detailed argumentation over points of law we find in other places in the Talmud.

As we move to Masechet Shabbat, we immediately notice a shift to more technical aspects of halacha and legal argumentation, beginning with the intricate laws of carrying on Shabbat.

Yet the first mishnah reminds us to never let our important concern with the technicalities of the law blind us to our responsibilities towards our fellow man. "The going-outs [carrying] of Shabbat are two that are four," is how the mishnah begins. Instead of just stating that one may not carry from a private to a public domain or vice versa, the mishnah describes this prohibition through a case study of a poor person standing outside, and either passing something to the homeowner on the inside, or receiving something from him.

While we tend to focus on the technical details of this law, the overall picture presented is very troubling. What in the world is the poor person doing outside? Should he not be invited in? While the ba'al habayit, the homeowner, might be giving the poor person food to eat (certainly a most important mitzvah), that would still entail a violation of Shabbat laws. Had he invited him into his home, not only would he have done an even greater mitzvah, he would avoid desecrating the Shabbat. How sad that in trying to help the poor while maintaining a distance from their problems, the laws of Shabbat are violated.

The first requirement of Shabbat is not learning Shmirat Shabbat k'Hilchata (a modern classic detailing the laws of Shabbat), but to ensure the poor are taken care of, financially and--perhaps even more important--emotionally and socially. That is even more crucial than worrying about the kashrut of the eruv.