Sanhedrin 76: No Time to Waste 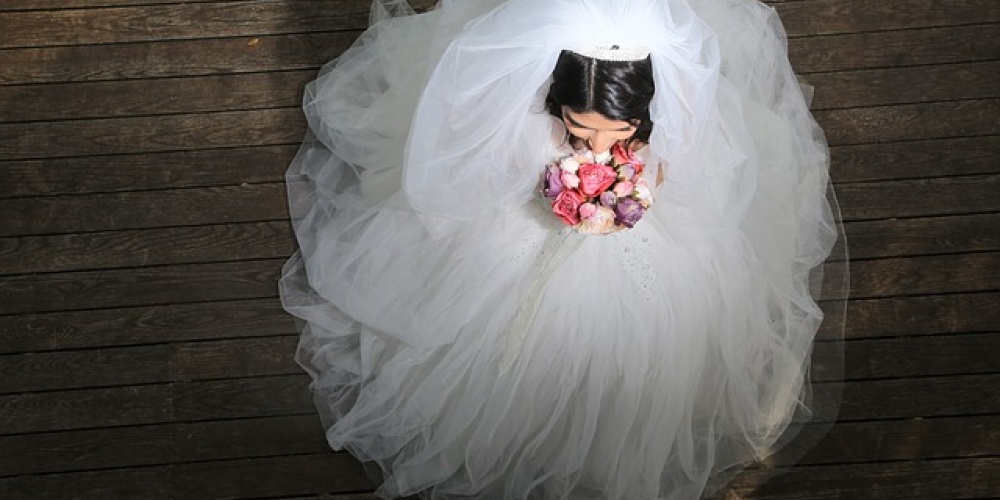 “Do not profane your daughter and make her a harlot” (Vayikra 19:28). One has to wonder exactly whom the Torah is addressing. What kind of father (or mother) would turn her daughter into a harlot? It is for this reason that our Sages (also[1]) understood the verse as referring to some lesser violation; yet as is the way of the Torah, these lesser violations are “upgraded”, teaching us to take these more minor sins much more seriously[2].

In the case at hand, our Sages interpret the verse as referring to the father acting in a way that may very well lead, even if inadvertently, to harlotry. “Rabbi Eliezer said: This refers to one who marries his [young] daughter to an old man” (Sanhedrin 76a). As Rashi explains, it is unlikely that this young women will find sexual satisfaction with a much older man and thus, she may be tempted to have an affair. This fear would apparently[3] apply even if she remains single; and hence, “Rabbi Akiva said: This refers to the delay in marrying off a daughter who is already a bogeret, fully mature”[4]. While it is the daughter who may be sinning, it is the father who—by neglecting his responsibility to marry off his daughter—must share moral responsibility for her actions.

The Gemara follows with what seems to be a slightly alternate version of Rabbi Akiva’s admonition. “Rav Kahana heard in the name of Rabbi Akiva...‘Who is poor, wicked and sly? This is the one who delays the marriage of his mature daughter’”. The focus is less on the delay in marriage and more on the motivation for doing so. Rashi explains that the father does not want to marry off his daughter because she does much work around the home, and he does not want to have to hire and pay someone to replace her, so he is in no hurry to see her married. One is unlikely to admit that such is his reason for delay, so he rationalizes his decision by explaining he is delaying marrying off his daughter so he can earn more money for her dowry. That would be a legitimate reason for delay, but if that is just a subterfuge, then Rav Kahana does not hesitate to call him a poor, wicked, sly person. He may even have a lot of money, but he is far from wealthy, as he is clearly “unhappy with his lot” (see Pirkei Avot 4:1).

This is all the more astounding when we consider that the chances for illicit behaviour occurring are not significantly higher depending on the motive behind a delay in marriage. Yet there are trade-offs and risks to all decisions we must make, and the ethical correctness of our decisions are, to a large degree, based on the reasoning we use in arriving at our decisions. While the risks may be similar, there are acceptable and unacceptable reasons to delay marriage.

The Iyun Yaakov suggests that we are dealing with one who has accepted money for his daughter’s betrothal while she was young, but is purposely waiting until she reaches the age of bagrut before bringing her to the chupah. As a father is entitled to his unmarried daughter’s earnings until she turns twelve and half, by delaying the wedding, he can “earn” some more money. This is a rather startling admonition. After all, this delaying tactic only works until a girl turns twelve and a half. How much money can the father make? What is the actual heightened risk of sexual impropriety?

On the other hand, when dealing with a betrothed woman, the stakes are much higher. If she is intimate with another man, it would be considered adultery – despite the fact that her marriage has not been consummated. It is due to this risk that we long ago did away with the Talmudic practice of waiting up to a year between betrothal and the actual wedding. There is little to gain and much to lose by having an intervening time delay while a couple is legally married but not living together[5].

While harlotry normally involves payment for sex, Rav Kahana is referring to what we might call reverse harlotry, where the father delays the marriage of his daughter so he can make money. Here, too, the combination of money and sex market has potentially dire consequences.

To say that the societal norms of today have changed drastically is about as great an understatement as can be. However, while we may need to apply the teachings somewhat differently, the underlying principles discussed here are as relevant and necessary as ever.

Raising children is a holy privilege and an awesome responsibility – one made more challenging in the modern milieu in which we live. We cannot and should not be responsible for all our children do. But parents must be ever on guard to ensure that they are acting in the best interests of their children and not living vicariously through them. The consequences of not doing so can be most severe.

[1] While our Sages may have additional layers of interpretation, "a verse may not depart its plain meaning" (Shabbat 63a)

[2] The prime example of this is a series of statements by Rav Shmuel bar Nachmani in the name of Rav Yonatan, in which it is posited that many of the sins committed by the greats of Tanach were actually of much lesser severity than the verses seem to indicate. Yet the Torah wants to emphasize that for great people, even minor sins are considered to be most severe. See here for a discussion of this important idea.

[3] As the Maharsha points out, this is not necessarily so. He notes the insight of our Sages that “man possess a small organ; if he starves it, it is satisfied; if he satisfies it, it is starving” (Sukkah 52a). The chances of sexual impropriety are greatly increased after one is no longer a virgin and hence, Rabbi Eliezer chastises only those fathers who marry off their daughters inappropriately.

[4] Technically speaking, a bogeret is a girl over the age of twelve and a half. In Talmudic times, life was shorter, people went to work sooner and children were married at much younger ages than today. Most of us would consider it bordering on abuse to marry off a girl at such a young age, nor do we marry our sons off at eighteen, as the Mishna recommended. We just are not ready for marriage at that age. This does little to deal with the problem of the sex drive, whose onset has not been delayed.

[5] This practice did make sense during Talmudic times, when marriage took place at a much younger age, the betrothal was often done by messengers, the couple had minimal contact during the period between betrothal and the completion of the marriage and each lived in their parents’ home. The betrothal was more like a moral commitment to marry with legal consequences, and the fear of sexual impropriety was, while not non-existent (it never is), at least minimal.