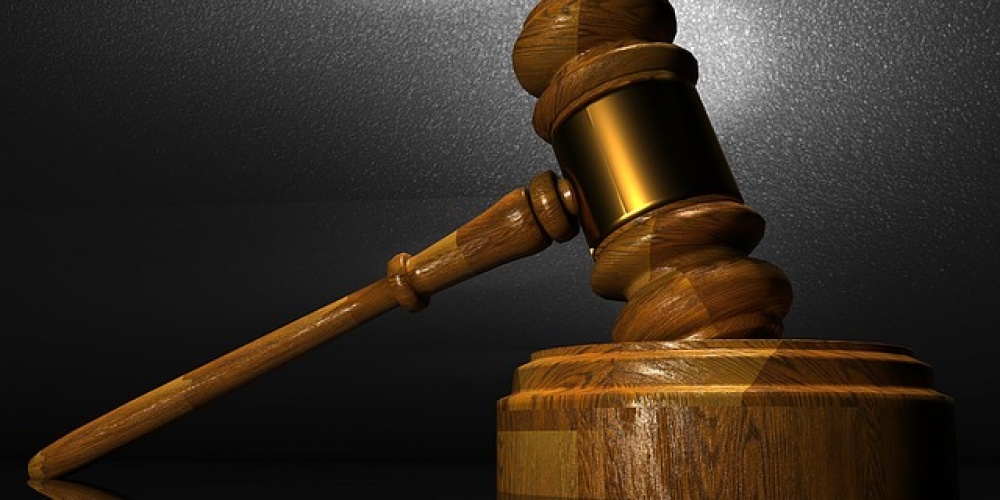 In recent years, as more forensic tools have become available, we have been able to free many people who languished for years in prison before their wrongful conviction was overturned. It is this fear of accidentally putting to death an innocent person that has led some who would otherwise be in favour of capital punishment to oppose it. Executing the wrong person is a mistake that cannot be rectified.

The halachic system was also afraid of wrongful conviction. This is why it is so hard, but (except in rare circumstances) not impossible, to get a capital conviction. This starts, but does not end, with the requirement of the perpetrator to be warned immediately – as in less than three seconds - before carrying out the act, for him to acknowledge that he is aware that if he commits this act he may be put to death, and then to have two witnesses actually witness the act. Had they been following someone into a cave and arrived to see the killer holding a bloody knife and the victim lying before them – even if all involved acknowledge the facts of the murder - no death penalty may be given. While the result may be the same, a murder committed in private is not quite as evil as one committed in public. Punishment must be based on the both the result and intent; this explains why western law distinguishes between first degree i.e. premeditated murder, and second degree murder where one kills in the heat of the moment.

Yet regardless of the safeguards that may be in place it is always possible that the Sanhedrin would mistakenly sentence someone to death. Yet this in and of itself is no reason to abolish the death penalty. As we explained in our last post, Judaism sees death as “a night that lies between two days” such that the death penalty is not the final scene of one’s life – even the killer may have a share in the world to come.

The most likely cause of wrongful conviction is that of edim zomimim, plotting witnesses, who perhaps taking advantage of an unsolved murder, testify that they witnessed the murder and all conditions needed to execute were present. This too is unlikely if for no other reason than if these plotting witnesses are shown to be lying they themselves would be given a death penalty. Unlikely, but not impossible.

And if such is the case, what is one being wrongfully convicted to do? As we discussed in our last post, before being put to death one is given the opportunity to, and encouraged to, confess so that one may gain entry to the world to come. But what if one is innocent?

“Rabbi Yehuda says: if he knows that he is being framed he should say, ‘let my death serve as an atonement for all my sins but not for this sin’”  (Sanhedrin 43b). While the court, having been so careful before rendering a death penalty, will ignore the unsubstantiated claims of innocence of a convicted killer, that does not mean he is wrong. By confessing for a horrible sin he did not actually commit, he is guilty of motzei shem ra, of slander, against himself. Just as our bodies are given to us on loan from G-d, and must be protected, so too our good name is to be protected[1].

While this seems quite sensible, the Sages were fearful of such an approach -  not because it is wrong - but because of the effect it would have on others. “They said to him: if so, every person will say so in order to clear their name.” By allowing for such a formula it will likely encourage others who are truly guilty, and would have confessed to their crime, to deny their guilt and try and clear their name. In addition to wasting a chance, one’s last, to gain atonement through confession[2] (and remorse) such a declaration would impugn the integrity of the witnesses and of the court itself (Sanhedrin 44b). And this we cannot allow. If he truly is innocent, the Divine judge will ultimately correct the injustice – if not in this world, then in the world to come.

[2] Interestingly, the Gemara does not mention this consideration. There are limits to our offers of a chance for atonement. If one is willing to lie even as they are being executed and give up the possibility of eternal life so be it.