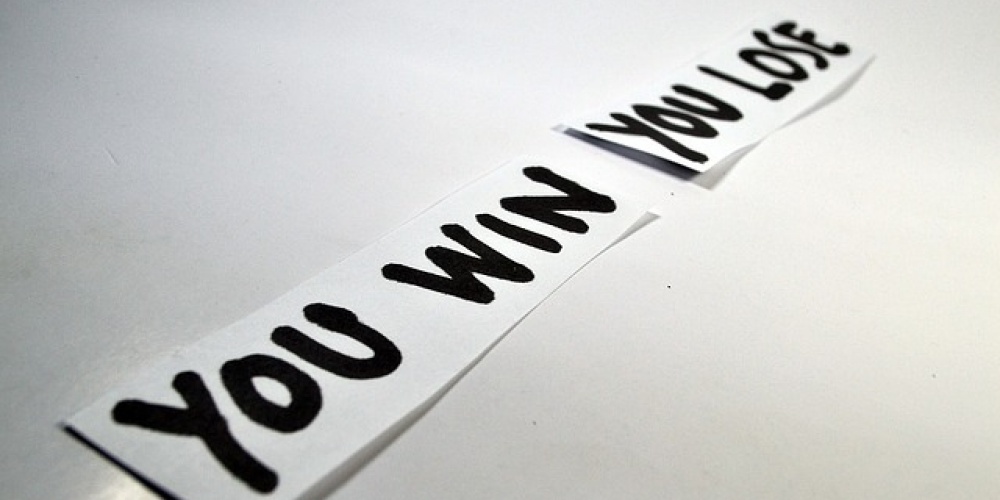 The conflict between truth and peace dates back at least as far as the creation of the world, with “truth” arguing that being that man is full of deceit, G-d should not create the world, and “peace” arguing that yes, indeed, G-d should create the world (Breisheet Rabba 8:5). These approaches found expression in the leadership styles of Moshe and Aharon. Moshe, the exemplar of divine truth, was unable and unwilling to compromise, whereas Aharon “loved peace and sought peace”, even at the risk of allowing the Jews to build a golden calf. The tension continues in rabbinic literature, as our Sages teach both that “the signature of G-d is truth” (Shabbat 55a) and “G-d did not find a vessel to hold blessing for Israel other than peace” (Mishna Uktzim 3:12).

We end the Shema, the only part of the Bible we are mandated to recite daily, with the declaration that “G-d, our Lord, [is] truth”; we end the amidah, the quintessential Jewish prayer, with the blessings of peace. The tension between peace and truth will only be fully reconciled in the Messianic Age[1]—and in the interim, we must do our best to balance them.

This tension is also reflected in our court system. While the judicial system is the search for emet l’amito, absolute truth, the Gemara recommends and perhaps even obligates litigants involved in a civil dispute to eschew the court altogether and use a system highlighting peace, that of p’sarah (see here). This is roughly akin to a modern-day alternate dispute mechanism, but its key trait is that it is based on both sides agreeing to a “compromise” where winners and losers are replaced with a fair resolution, where truth gives way to peace.  And while the court system must embody “the truth and nothing but the truth”, even within the court system itself, there is a certain amount of bias built in – moving us away from the pure truth, from midat hadin, to midat harachamim, from strict justice to mercy.

While it would be ruled illegal in contemporary society, our Sages did rule that a prerequisite to appointment to the Sanhedrin is that one must have children (Sanhedrin 36a). This has nothing to do with family values or social conservatism, and everything to do with having a greater sense of mercy. Our love, compassion towards, and worry about those we love more than ourselves greatly develops and enhances our sense of mercy, and these are the types or people we want in our most important judicial (and legislative) body.

Of course, not all who have children display an added sense of compassion and thus, Rav Yehuda adds that one who is an achzari, a mean-spirited person, cannot sit on the Sanhedrin. This same teaching also excludes a zaken, an older person. While in the abstract, this would seem to indicate some sort of mandatory retirement age—without which one is liable to continue practicing even as their ability has waned—in our particular context, it too is related to mercy. As Rashi (s.v. zaken) notes, one who is elderly “has already forgotten the difficulty of raising children, and is not merciful[2]”.

The requirement of a person who is naturally merciful does not, and generally cannot, apply to civil cases. With monetary disputes being a zero-sum game, what constitutes mercy towards one is anything but mercy to the other [3]. However, when it comes to criminal law, where it is the state vs. a defendant, the system is in fact tilted to try to ensure that one is found not guilty, that mercy will prevail over justice.

These biases manifest themselves in the setup of the court system itself. First and foremost, the cross examination of the witnesses is harsh and exhausting – and takes place in separate rooms. One contradiction between the witnesses, even on some irrelevant point such as the size of the fig tree nearby, and the defendant is acquitted (see Sanhedrin 41a). While a majority of one is fine to acquit, a majority of three is needed to convict. During “jury” deliberations, one who had made an argument to acquit was not allowed to also make an argument to convict, whereas one who presented an argument to convict could then present an argument to acquit. While one could always appeal a civil verdict, one can only appeal a guilty verdict in a criminal case. The provision disallowing appeal on an acquittal known as double jeopardy (though it is no game) was later made part of the Fifth Amendment to the Constitution of the United States.

Interestingly, while most of the Western world has abolished capital punishment – with a number of states in the United States being the only exceptions – Talmudic law did not, though they greatly curtailed it. There simply are people who deserve to be put to death, and to completely outlaw such – something Rabbi Akiva, the great lover of Israel, was inclined to do (see Makkot 7a) – would completely and irresponsibly remove the necessary tension between mercy and justice.

While today, this discussion is only theoretical—and has been since the Sages abolished the Sanhedrin 40 years before the destruction of the Temple – its message is not.

As the Mishnah notes (Sanhedrin 32a), in matters of civil law, a decision of the court was announced as soon as it was reached. However, in criminal cases, this held true for an acquittal only. If the court was ready to convict, they would break into pairs and spend the night looking for ways to acquit. The full court would then reconvene in the morning, discuss the matter, and take another vote. Only then could a guilty verdict be handed down (Sanhedrin 40a).

Rabbi Chaninah cites a verse in Yishayahu as the basis of this law. Poignantly, Rava uses this same verse to teach that, “If, on a fast day, the distribution of charity[4] is postponed overnight, it is just as though blood were shed” (Sanhedrin 35a).

[1] Zechariah HaNavi prophesizes that our fast days will be turned into days of joy, of rejoicing, and “truth and peace you shall love”. Rav Moshe Soloveitchik explains that only when the fast days are turned to days of rejoicing, i.e., in the Messianic Era, will peace and truth exist in harmony.

[2] This is a most subjective criterion, and would theoretically depend on the age that one last had children, a most untenable position. And might we consider grandchildren as inducing mercy? Neither Rashi nor the Rambam define elderly, and the Shulchan Aruch does not even quote this law. Nonetheless, the principle that we want merciful people on the Sanhedrin is agreed to by all.

[3] While one may not need to possess exceptional mercy, those appointed to the civil courts of three must, in the words of the Rambam (Sanhedrin 2:4), be “wise, modest, have fear of heaven, hate money, love the truth, love people and possess a good name”! Perhaps this is the true meaning of the common rabbinic idiom nitkatnu hadorot, that the generations of today are “smaller” than our predecessors.

[4] The Gemara teaches that the “reward for a fast day is charity” (Brachot 6b). Beyond donation of the money saved, going without food for a day is meant to sensitize us to the plight of the hungry.