Pesachim 66a: A Humble Lesson for Hillel 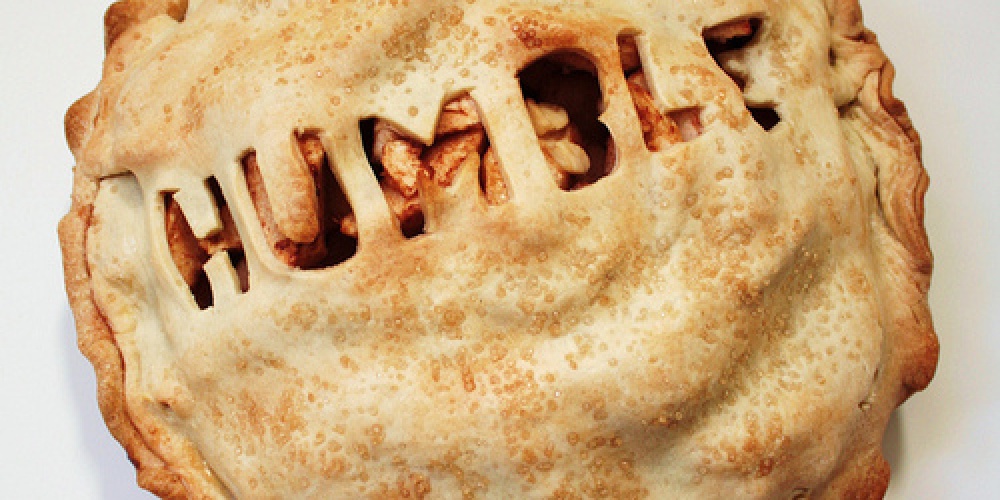 While Korbanot tzibbur, public offerings, were sacrificed on Shabbat and Yom Tov--and serve as the basis for our davening mussaf on these days--private sacrifices were not.

Similar to a public offering, the korban pesach was brought at a fixed time. On the other hand, the obligation to bring such rests on the individual, leading to uncertainty as to whether it may be brought on Shabbat.

"This law escaped the B'nei Betirah; one time, the 14th [of Nissan] fell on a Shabbat, and they forgot and did not know if the Pesach sacrifice overrides the Shabbat. Is there anyone who knows if the Pesach [sacrifice] overrides Shabbat or not?" (Pesachim 66a).

It must have been many years since erev Pesach had fallen on Shabbat, and no one recalled the correct practice. While many today find a Shabbat erev Pesach inconvenient, during Temple times, the inconvenience was even greater; and the Sanhedrin tried to avoid such an eventuality--something that was much easier to do with a non-fixed calendar.

"They said to them, there is a person who made aliyah from Bavel--and Hillel the Bavli is his name--who served the two giants of the generation, Shemaya and Avtalyon, and he knows if Pesach overrides Shabbat". Hillel, through a careful analysis of the biblical text, demonstrated that yes, indeed, the korban pesach may and must be brought on Shabbat. The B'nei Betirah, leaders of the Sanhedrin, immediately resigned, insisting Hillel become the Nasi, the President of the Sanhedrin.

Upon his appointment, he rebuked them, declaring, "What caused for you that I should come from Bavel and become the Nasi over you? The laziness that you exhibited when you did not serve the two giants of the generation, Shemaya and Avtalyon".

The B'nei Betirah displayed great insight and humility in resigning their posts. They recognized that they were not quite up to the task of religious leadership-perhaps even that they really were lazy, and did not properly serve their mentors. While a religious leader can't know everything, to be paralyzed into action over a question that is easily foreseeable is a sign of weak leadership. To their great credit, they recognized such and immediately, even eagerly, stepped aside so that Hillel could become the Nasi. Such, ironically, are the character traits we should seek in our leaders.

Hillel's critique was thus unnecessary, and even insensitive. As he was appointed, Hillel was asked, "What if one forgot, and did not bring the knife on erev Shabbat? What would be the law?"[1] and, measure for measure, Hillel responded, "This law I heard, but I forgot".

The Talmud simply notes, "Whoever displays arrogance, if he is wise, his wisdom will depart from him" (ibid 66b).

Hillel learned his lesson well. "A person should always be as humble as Hillel" (Shabbat 30b), and story after story is told of his great patience, humility, and simplicity. "And why does the law follow the ruling of Beit Hillel? Because they were pleasant and humble, and taught their views and the views of Beit Shammai" (Eiruvin 13b).

Hillel both taught and inspired his students to lives of great humility. And thus, a "heavenly voice" declared, the law is in accordance with Beit Hillel.

[1] While the slaughtering of the korban pesach can only be done on the eve of Passover, the knife for slaughtering could be brought to the Temple beforehand--thus obviating the need for carrying in a public domain on Shabbat.