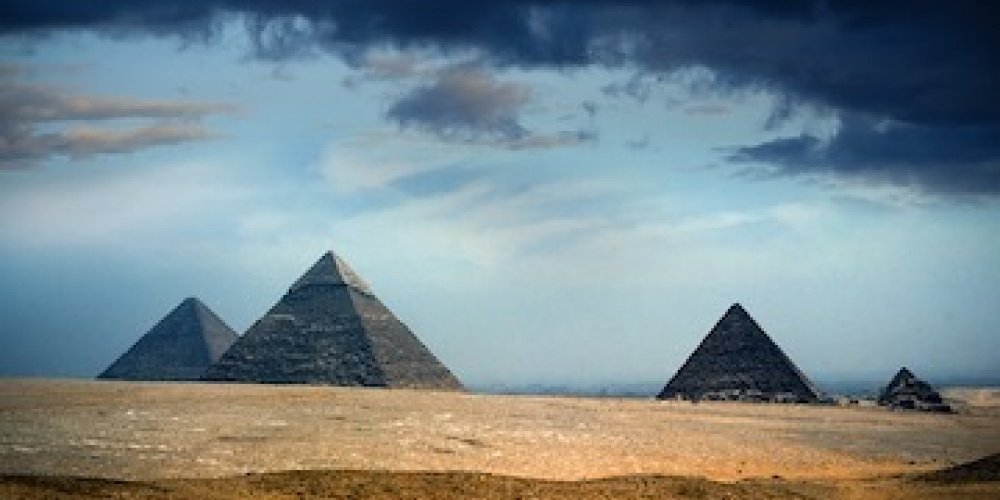 “Chanoch lena’ar al pi darcho, train each child according to their way” (Mishlei).

It is at the Seder that we analyze the questions of the “four children”, but their message is relevant all year round. One approach does not fit all, nor is any approach suitable at all times. While the Torah records four discussions between parent and child (hence the four children), a comparison of the text used by the Hagadah and that found in the Torah reveals some major discrepancies.

The Hagadah faithfully records the questions of the Chacham, Rasha and Tam as they appear in Chumash, and repeats verbatim the words said to the one incapable of  (uninterested in?) asking questions. Yet surprisingly, the answers given in the Hagadah to the Chacham and the Rasha deviate from the answers found in the Torah itself. The Torah answers the question of the wicked son by stating, “It is a Passover service to G-d: He passed over the houses of the Israelites in Egypt when He struck the Egyptians, sparing our homes” (Shemot 12:27). However, our Hagadah tells us to “blunt his teeth”, and then quotes the verse used in connection with the ignorant son: “It is because of this that G-d acted for me when I left Egypt” (13:8).

Similarly, while the Torah provides a seemingly excellent answer to the question of the Chacham, namely, “We were slaves to Pharaoh in Egypt, but G-d brought us out with a mighty hand”, the Hagadah substitutes a rather strange response regarding the laws of eating the afikoman.

By what right did the authors of the Hagadah change the answers of the Torah? Did they really think they could provide a better answer than G-d? Apparently, they did; and for good reason. It is a basic tenet of our faith that the Torah is eternal and unchanging. Just like the laws of science and nature (created by G-d) cannot, by definition, be changed, so, too, no human agency can change our Torah. It is as futile as trying to reverse the laws of gravity. Torah, like science, is rooted in the nature of the world and all we can do is harness its power. However, just like the principles of science are applied to new situations on a daily basis, so, too, new applications of Torah must be constantly discovered. If Torah is eternal, and it is, it must be eternally relevant, capable of handling these new situations that arise every day. We must learn how to give different “answers”, to offer new approaches, using unchanging principles to respond to the serious questions of our children. It may not be easy, but it is the correct approach if we want to demonstrate that Judaism remains relevant and desirable for our children.

The simple and ignorant children have neither the interest in nor the inclination for new approaches. For them we stress simple, unchanging answers. But for the intellectually gifted Chacham and Rasha, pat answers will not do. In fact, if we are not up to their challenges, we risk our best and brightest deciding to follow the approach of the Rasha.

Unfortunately, from the earliest years of life in North America, thousands of our youth abandoned Jewish observance. As a community, we were not up to the sea change that American life represented for Jewish living. It took us a few generations to explain the essence of Torah in a way that suited the needs of people living in the West. For the first fifty years of Jewish life in North America the numbers of observant Jews shrank daily; today, Baruch Hashem, it is growing exponentially. It is now well understood that there is no contradiction between living a fully observant Torah lifestyle and “success” in the “secular” world. The language of Torah has been successfully translated into a language understood by the North American ear. We have not changed the essence of Torah—that is an impossibility; we have just learned how to better apply it.

We have not yet fully learned how to apply Torah to the new reality of running our own state; but we have had less than a hundred years. By working to establish the relevance of Torah in the modern world, we can help ensure that by the time the State of Israel is one hundred years old, all will realize the eternal relevance of Torah.  Then we can truly fulfill our historical mission of being “a light unto the nations”.