Our Days Are Numbered 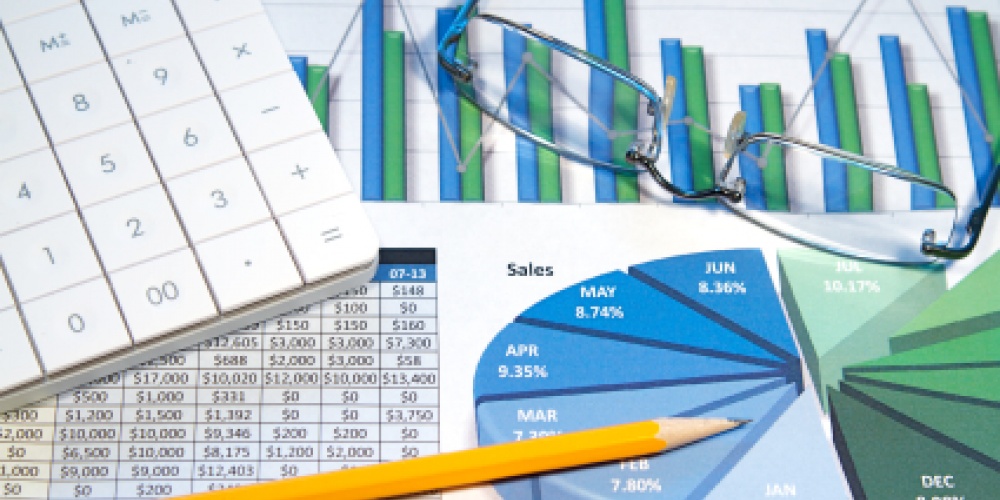 Mark Steyn put it quite simply in America Alone: “Experts talk about root causes. But demography is the most basic root of all.” Prognostications about the future of any country, race or civilization must begin and end with the hard numbers. Is a given culture creating enough babies to reproduce its ranks? To cite one of Steyn’s examples, “By 2050, 60 percent of Italians will have no brothers, no sisters, no cousins, no aunts, no uncles. The big Italian family, with papa pouring the vino and mama spooning out the pasta down an endless table of grandparents and nieces and nephews, will be gone, no more, dead as the dinosaurs.”

A couple of years ago, I had the pleasure of attending a series of lectures by the world’s leading Jewish demographer, Sergio Della Pergola, the Argov chair of Israel-Diaspora Relations at the Hebrew University of Jerusalem. Among the barrage of statistics that Professor Della Pergola mounted in his various PowerPoint presentations, two facts stood out for me. They were not at all unexpected, but felt different when put forward in the context of statistics as opposed to anecdotal speculation. One was the now-universal reality of interfaith marriage throughout the Jewish world. According to the 2009 figures, intermarriage rates are rising in every country in the world, without exception. In the former Soviet Union, the rate is approaching 75%, making Jewish in-marriage a decided anomaly. In the U.S., figures are near 55%; in England, close to 40%; and so on.

Whether one views this with alarm or indifference is perhaps linked to how much one privileges individual choice as opposed to the overall health of the Jewish body politic. But it cannot bode well in the long run, no matter how many times I am bombarded with the argument that it is the non-Jewish partner who is interested in Judaism. It is tiresome to hear a self-interested romantic choice (which at least is honest) rationalized post-facto as somehow “healthy” for the Jewish community.

The second argument that Prof. Della Pergola demonstrated is that denominational affiliations are becoming increasingly feeble as ways of measuring the complexity of people’s actual religious identity. In one particularly telling survey, Israelis who self-identified as “hiloni” (ostensibly secular), asserted the next minute that of course they kept kosher, looking puzzled as to why that might pose a contradiction. The variety of nuanced ways in which Jews now manifest their religious observance and their understandings of Torah places interesting demands on the next wave in Jewish education. This challenges educators and synagogue-goers to reach beyond the sterile cliches of denominational markers towards a truer and more holistic grasp of the student in front of them or the congregant behind them.

At the age of thirteen—when virtually all Jewish males are initiated into Jewish adulthood—the future Prime Minister of Britain, Benjamin Disraeli, was baptised as a Christian. Never quite losing his Jewish identity, yet obviously carrying it with profound ambivalence, Mr. Disraeli is reported to have said, “History is made by those who show up.” One might add that this is as true of Judaism as it is of politics.