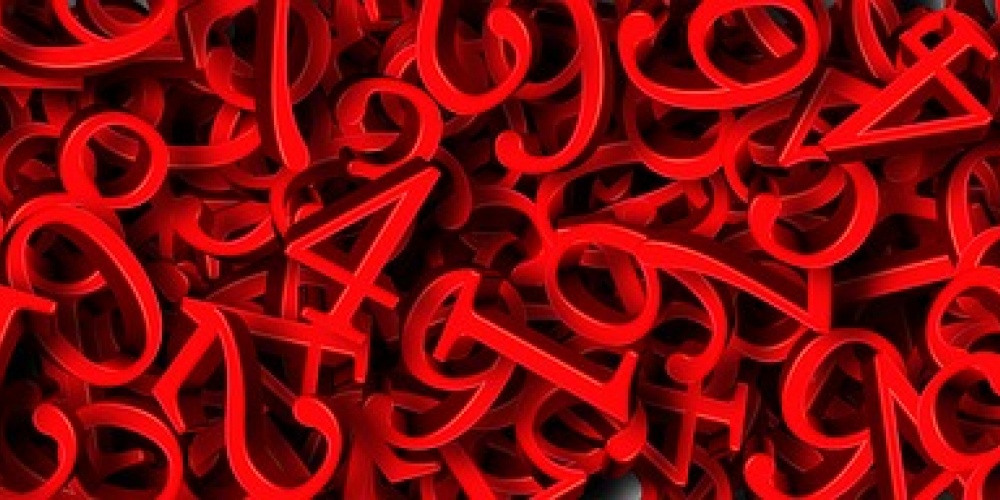 “’And now let Me go, so that I may destroy them and make you a great nation’ (Shemot 32:10). Rav Abahu said: If the verse had not been written, it would not be possible to say it. It teaches that Moshe grabbed the Holy One, Blessed be He, like a person grabs his friend, and said, ‘Master of the Universe, I will not let go until You forgive them[1]’” (Brachot 32a).

Every once in a while. the Torah has an idea so radical, so “heretical”, that if not for the fact that the verse says what it says it would be forbidden to express such an idea.

Taking their cue from the Chumash, one often comes across views from our Sages that defy belief – we recently learned of the view of Rabbi Hillel (4th century CE) that “there is no messiah for the Jewish people” (Sanhedrin 99a). Our great sages throughout the ages were not afraid to express views that were, shall we say, “out of the box” when they felt that is what a text said or what a philosophical truth required. To cite one such example from this week’s upcoming parsha, the Rambam (Moreh Nevucim 2:41) claims that Yaakov’s encounter with the angel was a dream and did not actually occur.

“Rav Simlai expounded: 613 mitzvoth were said to Moshe; 365 negative corresponding to the days of the year, and 248 positive corresponding to the limbs of the body” (Makkot 23b). As we discussed here this is one of only two Talmudic sources for the notion that there are 613 mitzvoth in the Torah, and it is the only source that classifies the mitzvoth into the 365/248 negative/positive split. Tellingly, there is no agreed-upon list of what constitutes these 613 mitzvoth. As much as this teaching interested our medieval authorities, this was a subject of little interest to our Talmudic Sages.

While Rav Simlai’s teaching is most famous, what comes next is much less so. “Came [King] David and stood them on eleven” (Makkot 24a). “Originally”, Rashi explains, “people were righteous and were able to accept the complete yoke of mitzvoth, but later generations were not so righteous and had they tried to observe all [the mitzvoth], there would be no person who would merit [to do so], David came and stood them [the 613 mitzvoth on 11] so that they could get merit if they fulfilled these 11 mitzvoth.” These are enumerated in Tehillim chapter 15, and include speaking truthfully, not taking bribes, not hurting others, keeping one’s word, lending money interest-free and honouring those who fear the Lord. In reading Rashi’s explanation of this passage, we can surely say, “if he did not write it, it would be forbidden to say so”.

But even these eleven mitzvoth proved too difficult for many, so Yishayahu (33:15) reduced them to six – at least four of which are similar to those of King David. Even that proved too much, so Micah reduced them to three—justice, kindness and modesty—and finally, Hababuk (2:4) to one, which I dare say sounds almost Christian, as actions are replaced by faith: “The righteous live through their faith”. There is much here I would not dare to say – if those much greater than I had not said it first.

While this teaching may appear heretical, on reflection, it contains a deep truth. Man has a certain amount of energy – both physically and spiritually. Spend it in one area, and there is little left for another. It is why one must be very careful before adopting stringencies in Jewish law. More likely than not, this will lead to the lowering of standards in another area. It is just too difficult to keep adding in one area without subtracting in another [2]. To quote our rabbis’ assessment of the first recorded case of stringency (see Rashi, Breisheet 3:3), “whoever adds – subtracts”. This is why we all too often encounter people who are excessively strict in the laws of kashrut but excessively lenient in the laws of business integrity. It is best that one gradually become more meticulous (which does not equate with strict) in all areas of Jewish law together.

As time went on, people had less and less spiritual energy –an idea reflected in the rabbinic adage nitkanu hadorot, the generations are becoming spiritually weaker—so it became more crucial to know where to focus our efforts. Telling people to observe all 613 mitzvoth is a recipe for disaster; instead, let’s focus on just a few mitzvoth. Whereas at one time, those few meant 11 mitzvoth, that soon became six, then three, then one solitary mitzvah.

One could suggest that this Talmudic passage parallels that of the potential convert asking to be taught the entire Torah while standing on one foot. Hillel does so by teaching, “What is hateful to you, do not do to others – all the rest is commentary. Go and learn[3].” (Shabbat 31a). Just as Hillel felt the mitzvah of being sensitive to others is the stepping stone that will lead to observance of all mitzvoth, so, too, King David surmised that these 11 (or 6, 3 and 1) mitzvoth followed by further learning will lead one to accept all the mitzvoth. While that may be a legitimate interpretation of this passage, it does not seem to be how Rashi understood it. In fact, the opposite appears to be true. Rashi interprets Hillel’s instruction to go and learn as referring not to learning the rest of the Torah, but only what is hateful to your neighbour! Hillel told the convert to worry about just one mitzva and only one mitzva. That, he said, is the whole Torah.

While it would be nice if we could focus on all 613 mitzvot, Rashi, echoing the Talmud, clearly feels that such is not possible. Our Sages teach, tafasta merubah lo tafasta, if one tries to grab too much, one ends up grabbing nothing. Instead of worrying about all the mitzvoth, better to “just” keep these 11, 6, 3 or 1, lest we end up with nothing. If we are lucky, more will follow, but we can’t worry about that just yet.

What is fascinating but not surprising is that the focus of almost all the mitzvoth mentioned by King David, Yishayahu, Micah and Hillel are mitzvoth between man and man. And it is quite clear that we have yet to master them.

While normative Judaism demands we keep all the mitzvoth of the Torah – these are beautiful aggadic passages, but are not meant to subvert the halachic system – it is also clear that we can’t do it all. Our initial focus must be on the mitzvoth between man and man. When we perfect those, we can move on to others. In the interim—and I think in the long term, too – honesty, not causing harm to others, not taking bribes, and proper speech are areas where we might want to start.

[1] A similar idea is expressed regarding G-d wrapping Himself in a tallit to teach us how to ask for forgiveness. It is this passage (Rosh Hashanah 17b) that explains why we recite the 13 attributes of G-d’s mercy over and over again during the High Holiday season.

[2] Additionally, often the stringency itself contains a leniency i.e. one who spends more money for stricter standards of kashrut has less to give to tzedakah.

[3] I find it noteworthy that just a few lines later in masechet Shabbat, the Talmud quotes a verse from the same chapter in Yishayahu as our sugya does. There, too, the Talmud asserts that the verse refers to six ideas – namely, the six questions G-d will ask us when we reach the heavenly court. Here, too, we have the Torah boiled down to one and six mitzvoth.