Ki Tavo: In the Garden of Eden 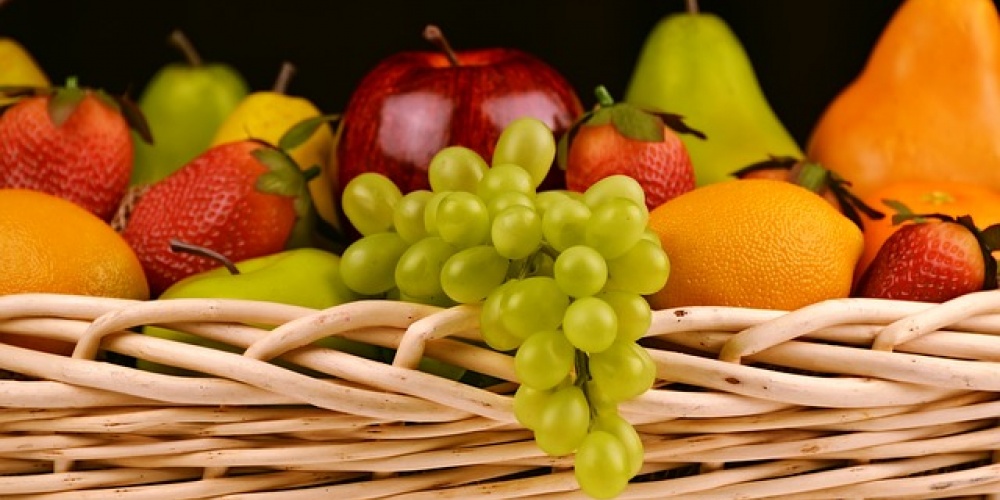 "And now, behold, I have brought the first fruits of the land which You have given me" (Devarim 26:10). The Israeli farmer was to express his gratitude for his bounty by bringing his first fruits to the Temple and publicly thanking G-d for the privilege of living in, and developing, the holy land. Well aware of the hard, back-breaking work the farmer did, the Torah was concerned that the farmer would see his produce more as a result of his work and less a gift from G-d. We thus find Torah laws galore relating to the farmer: what one can plant where, how to harvest, leaving produce for the poor and even letting his field lie fallow every seven years.  At every step, the farmer was to be cognizant of G-d's mitzvoth.

The public acknowledgment of thanksgiving for his blessing "that You have given me" is crucial for a farmer. You have worked hard but ultimately, it is G-d who is the source of all blessings. This notion of gratitude was a lesson that the first "farmer", Adam Harishon in Gan Eden, had not learned. When confronted by G-d after eating from the first fruit, Adam responded, "The woman that You have given to be with me, she gave me of the tree" (Breisheet 3:12). Instead of thanking G-d for creating for him an ezer knegdo, a lifelong partner, Adam displays the height of ingratitude and actually blames his sin on the woman "that You have given me". No wonder the Israeli farmer has to thank G-d for the land "that You have given me".  The forbidden fruit is transformed into a fruit of hakarat hatov, acknowledging G-d's blessing.

The bikkurim ceremony is an the act of teshuva for the sin of Gan Eden and thus, the farmer must proclaim his gratitude to G-d. It is not enough to think it, just as on Yom Kippur we must articulate our failings, not just ponder them.

Tzelem Elokim, our creation in the image of G-d, is manifest in man's ability to speak. Adam's lack of gratitude caused him to be banished, not only from the beautiful garden, but from the presence of G-d. "So He drove out the man" (3:23), placing "the keruvim at the east of the garden. to guard the way".  Accordingly, the bikkurim ceremony must take place in the Temple within a few metres of Keruvim resting on the Aron Hakodesh.  When one expresses gratitude, one is ready to be in the presence of G-d.

"And you shall rejoice in every good thing which the Lord your G-d has given you" (Devarim 26:11).  The mitzva of bikkurim is the embodiment of simcha. The Mishna describes the great pageantry: music, parades, food, 'floats' and the like that accompanied those coming the Temple with their first fruits. The mitzvah of simcha is fulfilled by indulging in meat and wine, by learning Torah, and by sharing our bounty with others.  However, the essence of simcha is the concept of being lifnei Hashem, of feeling the presence of the Lord, and is most manifest in the Beit Hamikdash, the dwelling place of the Divine. Sukkot is Zman Simchatenu as we "rejoice lifnei Hashem for seven days" (Vayikra 23:40) by taking the lulav for seven days in the temple only (according to Biblical law).  Yom Kippur, described by the Mishna as the most joyous of days, a day where the temple rites can affect atonement, is the day of "lifnei Hashem, you shall purify yourself" (Vayikra 16:31).  There can be no greater feeling than the presence of the Divine.

The land of Israel, Jerusalem, and the Beit HaMikdash are places where, unlike any other, the presence of G-d is most readily felt.  The farmer in his bikurim declaration details the descent of the Jewish people into Egypt, contrasting the slavery, the distance to G-d, and the 49 levels of impurity to rejoicing in the land of Israel, "the land which the eyes of the Lord are upon it always" (Devarim 11:11).  The road to Jerusalem, to G-d, is one of joy and happiness. It is a path which begins and ends with acknowledging the blessing that G-d and man have bestowed upon us.