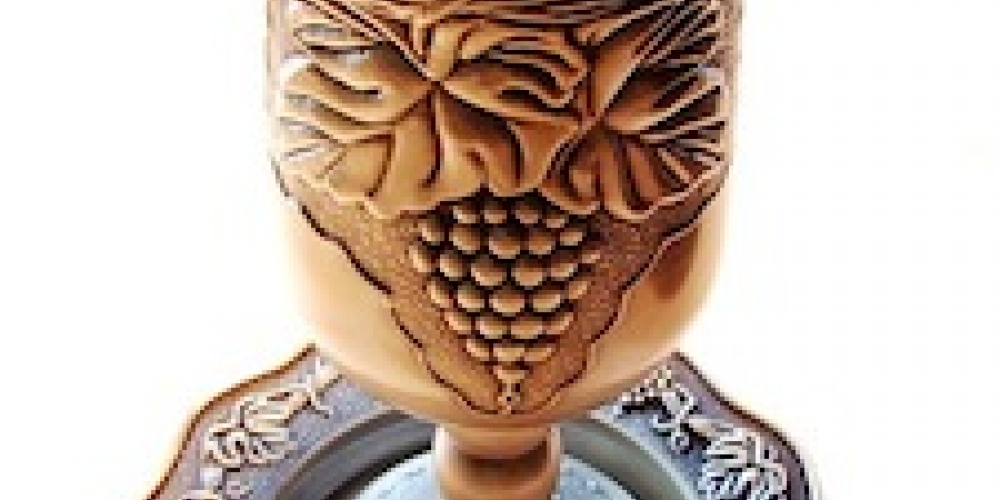 Not every question has an answer and not every problem has a solution. This may be depressing for some, especially the young and idealistic (all too often, they tend to be one and the same), but this is something one realizes more and more as one gains life experience. This may be frustrating, but it is also ennobling, pushing us to search further and further to find solutions. While some questions may eventually find answers, some may not; often, a new answer is needed for an old question. Different circumstances require different approaches.

The Gemara’s expression for an unresolved problem is teiku, “it will stand”. As we do not know the answer, the question will stand unresolved. Yet despite this, we move forward to the next issue, even as the prior one stands unanswered.

Many may recall being taught that teiku is an acronym for tishbi yetaretz kushyot vabayot, that Tishbi, i.e. Eliyahu Hanavi, will resolve [all] questions and problems. This is a very nice idea, but such a meaning of teiku was almost certainly unknown to any of our Talmudic sages.

Teiku means “to stand”, and there is no indication that it has any other meaning. If the Sages had meant to say that Eliyahu would answer a given question—either literally or figuratively—they would have said so, with no need to say teiku.

Often when there is an unresolvable monetary debate, the Talmud will say, "yehe munach ad sheyavo Eliyahu", the money [in dispute] shall be put aside until Eliyahu comes. This is not meant to be taken literally; rather, it indicates that the court will not intervene in the case at hand. In other words, unless and until the two of you resolve your dispute, neither will receive any money.

We also encounter Eliyahu in various Talmudic stories – perhaps most famously when he “met” Rabbi Natan and told him that G-d was smiling as the rabbis ignored G-d’s heavenly voice in reaching a halachic decision (Bava Metzia 59b). And if G-d is not allowed to rule on halachic matters, it is unlikely Eliyahu can do so either[1].

But even if he could in theory, it is unlikely that he would do so in practice. “Rabbi Yehoshua said: I have a tradition from Rabbi Yochanan, the son of Zakkai, who heard it from his teacher, and his teacher from his teacher—a law to Moses from Sinai—that Eliyahu will not come to declare people pure or impure, to distance people or to bring into purity those who are declared impure, but rather to distance those who were brought near by force, and to bring close those who were distanced by force…Rabbi Yehudah says: to bring [people] close, but not to [make people] distant. Rabbi Shimon says: to resolve arguments. The Sages say: He will not come to make distant or to bring close, but to make peace in the world, as it says (Malachi 3:23-24), 'Behold, I will send you Eliyahu the prophet before the coming of the great and awesome day of the Lord. And he shall turn the heart of the fathers to the children, and the heart of the children to their fathers'" (Eduyot 8:7).

Eliyahu’s primary role is to bring families, people and nations together—to create internal and external peace. While one might argue that Rabbi Shimon sees a role for Eliyahu in resolving halachic disputes, from the context of the Mishna, it appears that it is not unresolved halachic disputes he will solve, but rather personal disputes in general; family feuds and more. Eliyahu will bring about both local and universal peace. He will be able to solve problems by his mere presence, inspiring people he has never met to resolve disputes.

Yet generations of children have been taught that teiku is an acronym for the coming of Eliyahu, helping to instill in the people belief in the coming of the mashiach. This is not an easy belief to maintain[2] and as the exile went on and on, and as it often seemed that G-d had abandoned us, belief in the arrival of Eliyahu became more and more important to teach. It is when our faith is most challenged that we must reaffirm it—not unlike Jews in the Holocaust going to their deaths singing “Ani Maamin”. While the p’shat, plain meaning, of teiku may refer to the inability to resolve particular halachic matters, the derash, an additional layer of meaning, of teiku teaches that even as we have many questions of faith, even as we cannot understand the ways of G-d, even if the world is mired in war, we see a future of peace, of Eliyahu coming to herald the arrival of the Messianic Age.

That teiku is literally the last word of masechet Horayot (14b) and, by extension, of all of Seder Nezikin is most appropriate. Seder Nezikin focuses on monetary disputes. Sometimes, the only way to resolve a dispute is to let it stand, to let time do what emotions cannot. With the passage of time, what seemed at one time to be so important is recognized to be less so; perhaps even trivial. At the same time, disputes – regardless of the original cause – all too often escalate, causing hatred amongst people and tension amongst nations. Ongoing disputes, leading to sina'at chinam is the reason Eliyahu has not yet come.

A simple acronym has the potential to remind us that by continuing to look down or even be indifferent to others, we are delaying the arrival of Eliyahu. By learning that we need not give a response to every insult or hurt thrown our way, we can hasten his arrival.

[1] If anyone is going to answer questions, it is Eliyahu. One of the requirements of those who answer halachic questions is to understand the question in it proper context – historic, sociological, economic, etc. Only one who has intimate knowledge of the questioner can fully do so. When Reish Lakish (Moed Katan 26a) declares that Eliyahu did not die (hence, he can attend a brit or a Pesach seder), he is teaching that Eliyahu remains connected to the people, can relate to their questions and give a proper response. It is because Moshe died some 1,500 years before Rabbi Akiva that he could not understand his teachings (Menachot 29b).

[2] Even for those whose faith in G-d is unshakeable, belief in the mashiach requires belief that the Jewish people as a whole will do teshuva. And that, Rav Soloveitchik notes, is a very difficult belief to have – but one expected of a committed Jew.

Shabbat 151: For Me  »
Tu B'Av: Breaking the Glass »
VaEtchanan: Beyond the Law »
Marriage over Mourning »
Tisha B'Av: Back to School »
Shabbat 139: It's Good to Forget  »
Devarim: Justice Justice You Shall Not Pursue »
The Nine Days: Aharon's Yahrzeit »
Massei: Living in Canada »
Pinchas: Three Models of Leadership »