Brachot 40: Getting It Wrong! 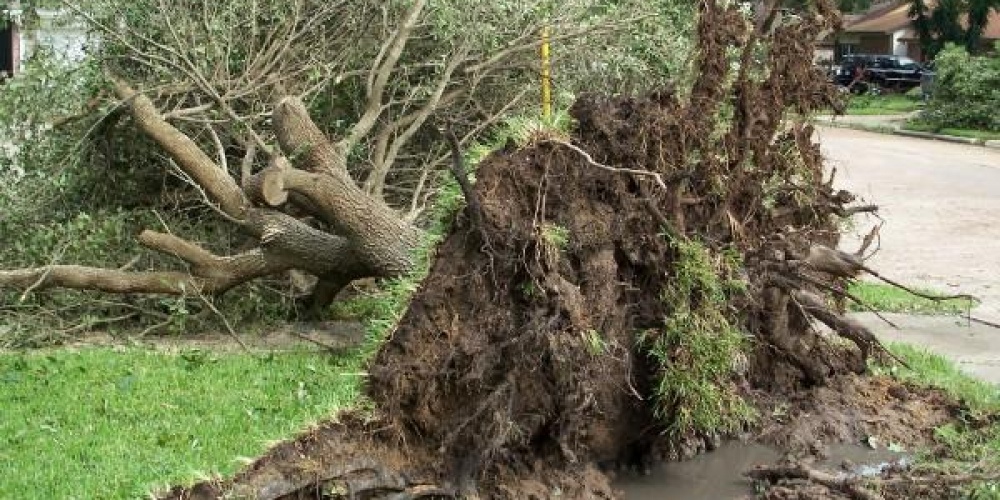 A striking feature of Talmud study is how it seamlessly moves from subject to subject; and how, almost out of the blue, one finds oneself discussing something that seems totally disconnected from the original discussion.

The Mishnah (Brachot 40a) discusses the case of a person who mistakenly makes the brachah of boreh pri ha-etz on a vegetable, ruling that one must repeat the proper bracha of boreh pri ha-adamah. The Gemarah questions the need for such a ruling, as why should one think that one fulfills his obligation by claiming a vegetable grows on a tree?

The answer—straight out of left field—is that we are dealing with the view that the fruit that Adam and Eve ate in the Garden of Eden was none other than wheat. According to this opinion, wheat would be considered a “tree”, and hence, one may have mistakenly thought that a boreh pri ha-etz on wheat would be valid. A discussion about blessings turns into one about the tree of knowledge, with the Talmud presenting two alternate views that the forbidden fruit was grapes or figs (no mention of an apple).

Just a few lines earlier, the Gemara explains that one who does the reverse and mistakenly says boreh pri ha-adamah would not need to repeat the more correct brachah of ha-etz. This is based on the reasoning that it is the land, and not the tree, that is the essence of a fruit. This is the view of Rav Yehuda regarding the mitzvah of bikurim, the mitzvah that opened this past week’s Torah reading. The mitzvah consists of bringing the first fruit to the Temple, and the farmer’s declaration of thanks to G-d for bringing us to—and giving us the blessings of—the land. Yet if one’s tree becomes detached from the ground, the Sages rule that one does not say this declaration, as the farmer can no longer thank G-d for “the land which He gave me” (Devarim 26:10). Rav Yehuda disagrees, ruling that it is the land, and not the tree, that is crucial; and thus, a boreh pri ha-adamah may be said on a fruit.

Most interesting is Tosafot’s (s.v. Yaveish) explanation of the view of the Sages: that a farmer whose tree has broken (or whose well has dried up) is exempt from the thanksgiving recital. Though he may appear to be thanking G-d, it may be that he is actually complaining about the state of his field.

More important than the actual words we say is our intent in uttering the words. It’s not only what we say that matters; how we say it can be even more important.