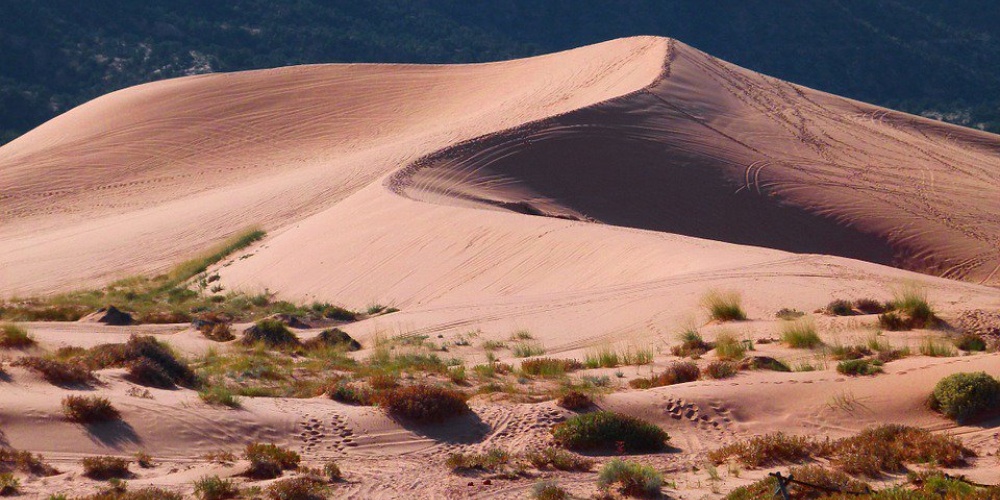 Sefer Bamidbar can be viewed as a book of missed opportunities. A small group of Jewish slaves—the midrash claims no more than one in five—showed great faith and resolve as they marched through a barren desert to hear the word of G-d. Under the leadership of Moshe, Miriam and Aharon, they were preparing to enter the land of Israel and thus Sefer Bamidbar opens with the counting of the soldiers who would triumphantly conquer the land.

However, the long years of slavery and persecution had taken a harsh toll physically, mentally and spiritually. The Jews still lived in fear of their former taskmasters; the mere sight of them caused great panic (Shemot 14:10). Coming from a pagan society, they could not relate to an abstract G-d, leading them to attempt to build a physical representation of the Deity. They complained often. Yet, all things considered, G-d was willing to forgive them. “Thus says the Lord: I remember for your sake the kindness of your youth, the love of your bridal days, how you followed Me in the wilderness in an unsown land” (Jeremiah 2:2).

But alas, it was not to be. The march of destiny would soon turn to aimless wandering. The generation that left Egypt would die in the desert, fulfilling their fear that “it is better for us to serve Egypt than that we should die in the wilderness” (Shemot 14:12). Moshe, Aharon and Miriam, the faithful and devoted leaders who gave everything they had for the people, would be denied entry into the Promised Land.

Instead of viewing the book as tragic, we can view the efforts of this first generation as laying the foundation for a generation that would be truly ready for the task at hand. Can one imagine this band of ex-slaves successfully setting up the necessary infrastructure of a state? Through no fault of their own, they were simply not up to the task of nation-building. It would be their children, raised in the aura of Sinai, accustomed to receiving food from heaven, marching according to the clouds of glory and—perhaps just as important—toughened but not broken by their desert experiences, who would complete the mission so courageously begun by their parents. The parents would die of natural causes over a forty-year period as they prepared their children, consciously or not, for entrance into the Land.

The Netziv in his introduction to Bamidbar explains that Sefer Bamidbar details the transition from a life of reliance on miracles to one of natural existence. Splitting the sea, food from heaven, water from rocks, winning wars by lifting arms, all were indicative of our miraculous survival in the desert. It was the only way to impress upon the nascent nation the centrality that G-d must play in their lives. However, experience has taught us time and time again that miracles, no matter how great, have little lasting impact. One may not and cannot rely on miracles.

Life in Israel was to be a more natural one. We would till the land and build a strong economy, a courageous army, and a model justice system. Issues related to the environment, immigration, taxation, crime, trade and foreign affairs would need to be dealt with, without relying on heaven. We would have to work harder to “see” and feel the presence of G-d. Our success in running a successful state would be a test for us, lest we say, “My strength and the might of my hand has made me all this wealth” (Devarim 8:16). We might, as we often did, forget G-d at times.

Parshat Bamidbar is always read during the week of Yom Yerushalayim, celebrating the return of our holiest sites to the Jewish people. The amazing success of the Israeli Defence Forces ignited Jewish pride throughout the world. The successes of the ba’al teshuva movement can be traced to the establishment of the State and especially to the reunification of Jerusalem. But we must always recognize that the continued existence of the State of Israel is a gift from G-d, a partnership of human efforts and Divine grace, of Yerushalayim shel matah and Yerushalayim shel maalah, the earthly and the heavenly Jerusalem. After close to 2,000 years of wandering, the Jewish people have been given another opportunity to create “a kingdom of priests and a holy nation” (Shemot 19:6). Let us take full advantage of it as we transform our heavenly dreams to earthly realities.