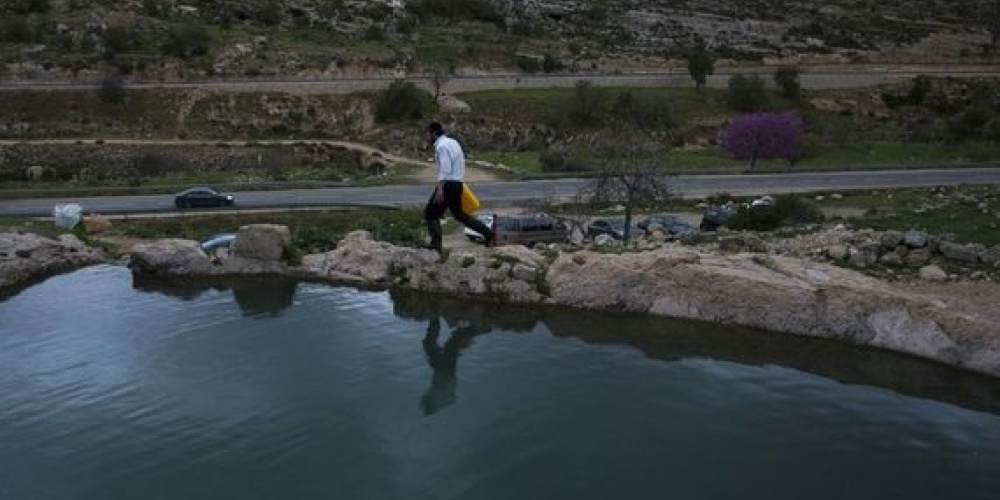 “Our Sages compared the (positive) mitzvoth in the Torah to the limbs of the body and (the negative) to the days of the year” (Makkot 23b). No limb in the body operates independently. Rather, each is part of a larger system, with a defect in one part of the body impacting on others. So, too, mitzvoth are part of a broader system of morals, and no mitzvah exists in isolation. In rendering psak halacha, practical rulings, one must take into account not only the technical issues involved in any given mitzvah, but the impact on the system as a whole. Factors such as the people asking the question, the impact on the community as a whole, changing historical circumstances, even the wealth of those involved must be considered. This is why the rendering of practical decisions is the domain of the local rabbi—only he fully understands all the factors needed to issue the correct ruling for the question before him[1].

So, too, while each day consists of twenty-four hours, each has its own specific character, depending on the season. There are times when certain mitzvoth take on extra importance—for example, teshuva during the days from Rosh Hashanah to Yom Kippur. And in certain epochs, certain mitzvoth take on greater historical importance. One cannot compare the significance of the mitzvah of aliyah today with that same mitzvah done in the 13th century.

It is when we have conflicting values—so that each requires a different mitzvah to be observed, and another ignored—that we see which organs are most vital. As is well known, the mitzvah to preserve life takes precedence over that of fasting on Yom Kippur. These types of conflicts abound, and our Sages spent great effort trying to determine which mitzvah is to be observed, and which ignored. Perhaps the most famous rule is that a positive command, representing love of G-d, takes precedence over a negative command, representing fear of G-d. It is more important to love G-d than to fear Him[2].

We often have a distorted picture of the hierarchy of mitzvoth. For all kinds of historic reasons, Orthodoxy (itself a result of historical factors) today places much greater stress on mitzvoth between man and G-d than those between man and man. To cite one often overlooked—but in my mind, crucial—example. How many of our day schools teach the halachot of ona’ah, competition, advertising, contract law, taxation, tzedakah, honouring parents, or even the specific laws of lashon hara? Year in and year out, it is hilchot shabbat, brachot tefilah, chagim and the like that appears on the curriculum. These are important, but so are the others.

Our Sages understood that going to visit one’s teacher or parents, learning from them and being inspired by them, is an important part of the teshuva process. The Gemara even quotes a view that a teacher may walk through water to visit his student—such is the importance of interaction between the two.

One of the classic examples of the principle of “one who is involved in a mitzvah is exempt from [another] mitzvah” is the case of a student going to visit his teacher on Sukkot (Sukkah 27b). Even the act of travelling to visit one’s teacher is deemed of such significance that one need not concern oneself [themselves] as to the availability of a sukkah.

In an era where most of our knowledge comes from books or the internet, it behooves us to remember that Judaism is, first and foremost, taught by the living example of our parents and teachers.

[1] With the communications revolution, the authority of the local rabbi has been whittled away, leading to more monolithic practices—which, while perhaps grounded in Jewish law, are often inappropriate in a particular situation.

[2] Interestingly, while there is a mitzvah to fear our parents, there is no specific mitzvah to love them. Love bespeaks equality, and we are not our parents’ equal. Man was created in the image of G-d, stressing our equality with the Divine—at least in some areas. It is our task to partner with G-d in completing the process of creation.