Yoma 3: To Work or Study 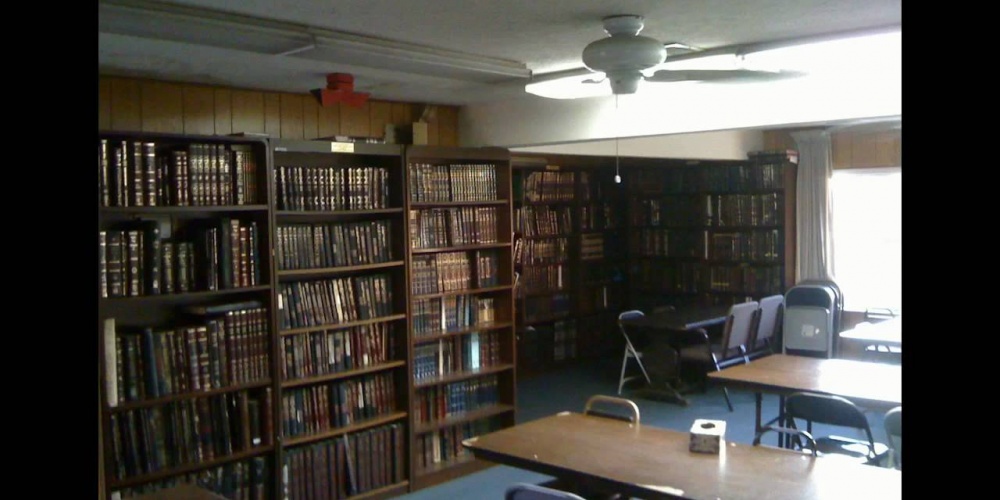 What the Gemara does not explain is which is which. Is the reward for doing the will of G-d that one does the work himself, or does it mean that we will merit that others will do the work on our behalf? As noted by the Maharsha, both views appear in our tradition.

This debate reflects a most fundamental disagreement as to the nature of Divine-human encounters. Are we more blessed when we do something ourselves, or are the blessings increased when we are fortunate enough to have others do the work for us?

While Jewish history, based on the Talmudic observation, has always favored the views of Rabbi Yishmael—leaving only the very few to rely on others—the view of Rabbi Shimon bar Yochai has become (tragically, in my view) quite popular today.

To cite another related example: The Talmud in Mashechet Sukkah (41a) discusses the prohibition of eating chadash, the new crop of grain, which may only be eaten after the offering of the korban haomer, sometime on the morning of the second day of Pesach. We must not eat, ourselves, before acknowledging G-d's blessings. With the destruction of the Temple, and no need to wait for the korban haomer, one should be able to eat chadash at daybreak of the 16th of Nissan. Yet, in a ruling that demonstrates the eternal optimism of the Jewish people, the Talmud rules that one may not do so, for "perhaps the Temple will be rebuilt, and one will say, 'but last year, I ate it in the morning,'" without realizing that last year, without a Temple, the law allowed one to eat earlier.

Yet the kohanim always brought the korban haomer early in the day. So even if people did not realize that this year, they would have to wait until the omer was brought, it would suffice to tell people to wait until noon—by which time the korban would definitely have been offered. The Talmud explains that the third Temple will be built at night, and with so much to do on that first day, the korban would likely not be brought until the end of the day. Thus, the need for a blanket day-long prohibition.

Rashi notes that the Talmud (Shavuot 15b), basing itself on the verse "on the day the Mishkan was built", prohibits the building of the Temple at night;[2] so how can the Talmud claim the Third Temple may be built at night? Rashi and the Tosafists explain that such only applies to the Temple built by humans. However, the third Temple will miraculously descend from heaven overnight. And that can happen by day or night.

The Rambam, not surprisingly, disagrees, and lists the mitzvah to build the Beit Hamikdash as the third and final mitzvah we must do when we enter the land of Israel. Such a view fits well with the Rambam's notion of explaining "miracles" as natural phenomena that occur with precision timing. While having a Temple falling from heaven must be quite a sight, it pales in comparison to the efforts of man in building the same[3].

[1] While Rabbi Shimon bar Yochai may in theory agree that work has great value, in practice the study of Torah must take precedence.

[2] The Talmud gives no explanation for such a law. Night is associated with fear, uncertainty, exile, and the like. Daytime, on the other hand, represents hope, confidence, and optimism. Not only could one not build the Temple at night, but no sacrifices were to be brought at night. In fact, while we all know that the Jewish day starts at night, the Temple day began in the morning, at the crack of dawn.

[3] Presumably, the Rambam, who codifies the prohibition of building a Temple at night, would use the second explanation of the Gemara: that the Temple will be finished just before sunset. While effectively, that is the same as night, of course, technically, it is not.