Yevamot 115: To Believe or Not to Believe 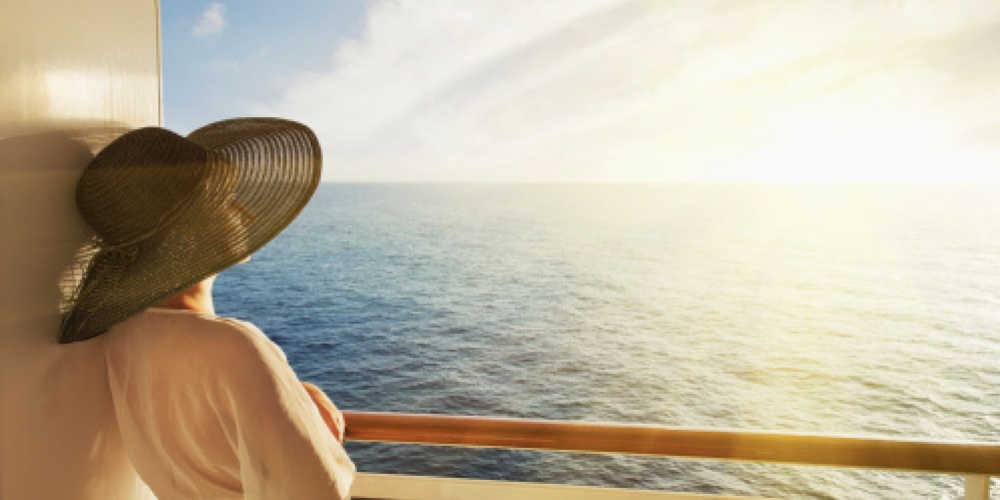 Back in the tenth chapter of Yevamot, we discussed the case of a woman who remarried on the basis of the testimony of one witness who declared that her husband had died. While she is allowed to do so--"because of agunah, the rabbis were lenient" [and allowed one witness instead of two] (Yevamot 88a)--if it turns out the witness was mistaken, she must be divorced from both her second and first husbands.

As we begin the 15th and final chapter of Yevamot, the Mishnah discusses the question of whether we can believe the testimony of one witness when that witness is the wife "who went with her husband overseas...and came and said, my husband has died" (Yevamot 114b). The Mishnah says yes--with a but. The Sages (tanna kamma) rule that we can believe the woman if two conditions are met: their marriage is a relatively happy one, and there are no wars in the areas to which they are travelling.

The first condition is needed lest a woman have a convenient way to get out of an unhappy marriage. With the couple travelling overseas, her claim is hard to disprove. While in general, we may be inclined to believe her, we cannot do so in the situation where we have reason to suspect she maybe lying to escape her marriage. In the latter case of war, the fear is that she does not know for a fact that her husband has perished but, having been caught up in war and separated from her husband, she assumes he was killed. In such situations, we need actual evidence--even circumstantial--to allow her to marry.

While the definition of peace between the husband and wife and peace in the world is somewhat subjective, such pales in comparison to Rav Yehuda's emotionally laden view. "She is not believed unless she comes crying, with her clothes ripped". It is only natural for a woman to be distraught upon the death of her husband, and one must be wary of believing someone who shows no emotional response. While this is undoubtedly true, "the [Sages] said to him, both in this case and that case (when she is not crying nor are her clothes ripped) she may marry[1]".

The Gemara then discusses variations of the above: what if there is a famine, an earthquake, wild animals and the like? Can we accept her testimony, or must we be concerned that a woman could honestly believe her husband to be dead based on the surrounding dangers when, in fact, she is just incorrectly assuming such?

It is because of this possibly mistaken assumption that the Tosafists[2]explain that we cannot invoke the principle of miggo, that we believe someone because if they were to lie, they could have mustered a better lie. All agree that had the wife testified that her husband died of natural causes, we would accept her testimony and allow her to marry. Thus, if we were to invoke miggo, there would be no reason not to believe her testimony that her husband died in the war. If she wanted to lie, she could have just said that he died a natural death. However, as Tosafot explains, it is not that we think she is lying--it is just that she may be making an honest mistake. She could not have told a better lie because she refuses to lie--but that does not mean that in a war situation, her testimony is accurate.

The Gemara then continues with another question. "What is the law in respect of one witness in time of war?" (Yevamot 115a). While a woman caught up in a war zone might too hastily jump to the conclusion that her husband is dead, there is no reason to fear such coming from an arm's-length third party. Yet whether we can accept such testimony depends on why exactly we believe the testimony of one witness in the case of agunot. If his testimony is sufficient independently because "something that will become revealed, one does not lie about", we would accept the testimony. People do not like to look like liars and fools, and testifying someone is dead when you are uncertain that is so is not something one would do[3].

If, on the other hand, the main reason one witness is believed is only because we assume that in addition to his testimony, the wife, not wanting to make such a crucial mistake, will conduct her own investigation, then we have reason to fear that in a time of war she might jump to the conclusion her husband is dead, making her investigation deficient. Hence, she may not marry.

While these questions are of great importance, today they are for the most part (but not always) only of theoretical interest. I recall Rabbi Tendler giving a talk on the most important teshuvot of his father-in-law, Rav Moshe Feinstein, zt"l. He unequivocally stated that by far, the most important teshuva he wrote was the one permitting Holocaust survivors to remarry despite lacking evidence their spouses had died. With the modern methods of communication available--and this teshuva was written in the 1940s--if one did not hear from one's spouse, Rav Moshe ruled that  one could assume they were killed. It was this teshuva--one that all knew was not 100% foolproof--that allowed survivors to begin to rebuild their lives.

[1] Whether this is because the Sages felt that due to the fickleness of emotion and differing ways people respond to tragedy, emotions should have no place in a halachic discussion, or they assumed that by the time she travelled from overseas, she was composed, so her lack of emotion indicated nothing in this particular context, I do not know.

[2] Tosafot is commenting on the Gemara's query as to whether the wife can be believed if our knowledge of the war was only due to her testimony. The Gemara says that even though we might normally invoke the principle of the mouth that forbids (by letting us know about the war) is the mouth that permits (by claiming the husband is dead), in our case we cannot, as the issue is not whether she is lying but rather, whether she is misinformed.

[3] During the Cuban missile crisis, Rav Soloveitchik noted that such a presumption may no longer be valid. Despite pictures showing the missiles, the Russians had no compulsion about denying such. Sadly, many today have little compunction about being caught in an outright lie.