Vayeshev: The President and the Viceroy 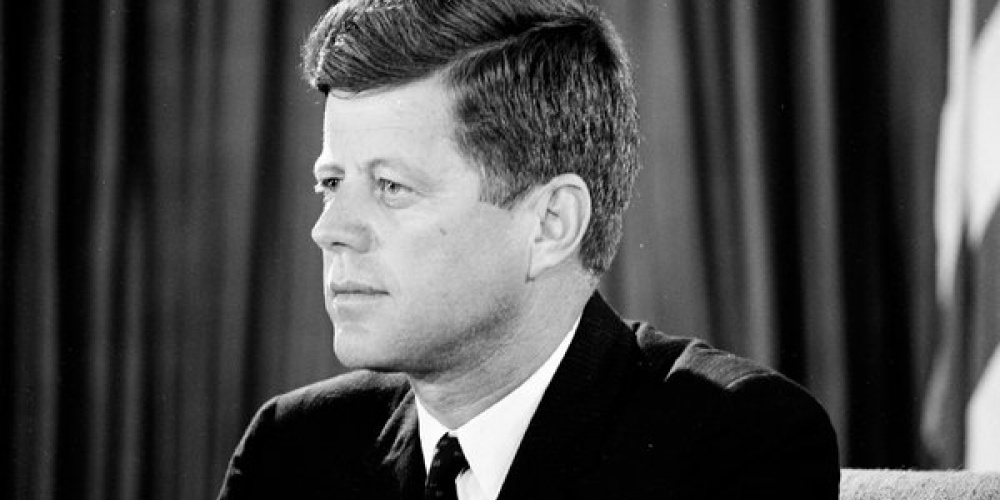 One of the messages I try to hammer home to my students is that everything in the Torah can be understood as editorial comments on current events. Greed, temptation, family problems, substance abuse, heroism, war, loyalty--you name it, it is right there in the Torah. The Torah has little interest in history, only recording that which is morally relevant for us today. This approach is encapsulated in the rabbinic observation that thousands of prophets arose amongst the people of Israel, yet we only have recorded the teachings of 55 of them--those whose messages still resonate today. The others spoke only to their generation, and have no relevance for us; thus, their words were not recorded for posterity.

While this may seem rather obvious to those brought up in observant households, it is far from apparent to many. Most tend to see the Torah as a history book of the Jewish people, and while it may (or may not) be interesting as history, it has, in their view, limited relevance for us today. As times have changed, so must the Torah, they are wont to argue.

I was specifically thinking of this today as the airways are flooded with memories of JFK as we observe the 50th anniversary of his assassination, which was for millions the defining historical event of their lives.

While I am hesitant to compare the first family of America with that of Joseph, I think such a comparison might be in order. Hailing from prominent families, both Joseph and lehavdil JFK were young, charismatic, dashingly handsome and very ambitious. They were not hesitant to do what it takes to achieve greatness, and both reached the pinnacle of world power.Through their courage, foresight, and heroism they saved the world from calamity, be it economic or military.Their deaths changed the course of history--be it the forming of a new nation born into slavery, or a relatively new one, representing freedom, growing up to face the realties of America.

And both, not surprisingly, faced temptation. While the news media of the time was of a much different (and, may I say, more refined) ilk, we now know that the private life of the President of the United States, the most powerful man in the world, left much to be desired. Joseph, the second most powerful person of his world, could have easily gone the same route--and who would have known?

We may not have known, but had he succumbed to temptation, he would have been erased from Jewish history. It was only by recalling the image of his father that he was able to resist, and thus he acquired the appellation Yosef Hatzadik, Joseph the Righteous One. Unfortunately, the image of the President's father was not one to inspire moral virtue, to say the least.

The Talmud teaches that one can achieve greatness in a moment through even a single heroic act. Yosef was clearly on the path to oblivion, and obsessed with his looks and the drive to gain power. Yet at a critical juncture, he made the crucial decision to change course and to live up to the life of his illustrious family.

The moral choices we make today will impact not only on our own lives, but on the lives of our children for generations to come.