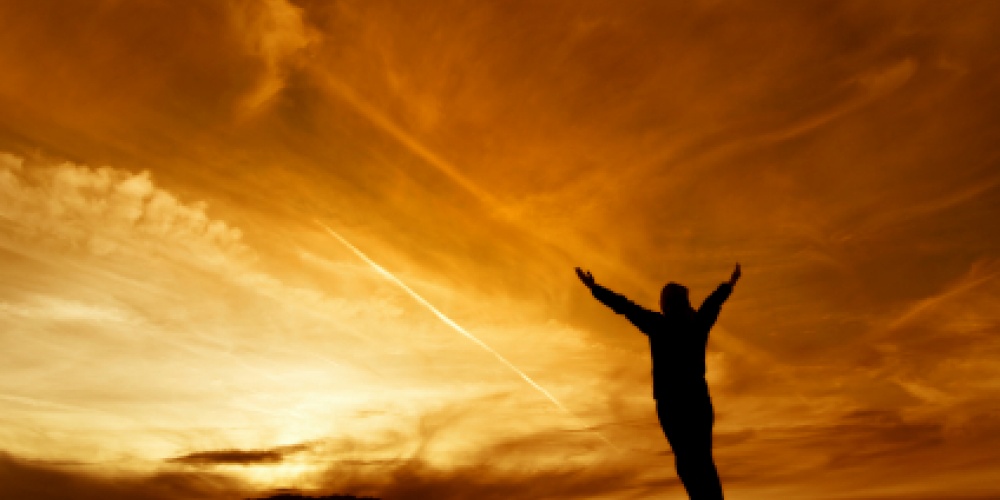 Our Sages attach the appellation Tzadik, righteous one, to Yosef, presumably because of his ability to withstand the sexual advances of Potiphar’s wife. Yet the Torah itself refers to Yosef as an ish matzliach, a successful person, no less than three times.  And what a success story Yosef is!

Pulled out of a pit and sold into slavery, Yosef rises to be the second most powerful person in the world, establishing much of the policy of the state. Yet it is not as Viceroy that Yosef is referred to as an ish matzlaich; rather, we find this appellation during the darker days of his life: twice while he is a servant in Potiphar's home and once when he finds himself in jail. Being sold into slavery and ending up in jail cut off from his family is not normally how one would think of success.

Yosef refused to let life’s disappointments stand in his way. His success is manifest in the trust others put in him. It is hard to imagine that a Hebrew slave could be so readily appointed head of the household of an Egyptian prince. After all, the Egyptians would not even eat with the Hebrews. “And [his master] placed him in charge of his household, giving him responsibility for everything he owned” (39:4). Yosef exuded a sense of trustworthiness, honesty and a willingness to perform hard work, so much so that many commentaries assume that Potiphar knew that Yosef was begin falsely accused of rape. After all, had he believed the charges, he would no doubt have had him executed. In jail, he could gain the trust of the warden, basically working as his assistant.  And what greater demonstration of the trustworthiness of Yosef can there be than his appointment as Viceroy of the most powerful empire of the ancient world?

Success is not to be defined by the circumstances that one finds oneself in, those often being beyond the control of man. Rather, it is how one responds to those circumstances that defines success. Yosef learned the hard way of the importance of gaining the trust of others. “And Joseph brought evil reports [about his brothers] to their father” (37:2). Rashi notes that he accused his brothers of animal cruelty; of looking down on their half-brothers, referring to them as slaves; and of sexual immorality. Even had these reports been true—and there is no evidence that they were—snitching on one’s brothers in not the proper response. Yosef could not even be trusted to keep his dreams to himself, somehow feeling the need to share them with his brothers, something that only garnered further hatred from them. When he told all about a second dream, it was too much even for his father, who “scolded him”. This seems to have worked. Yosef’s next words are, “it is my brothers that I seek” (37:16).

Yosef recognized the link between his behaviour and the fact that he was sold into slavery.  He became a man of few words. The only words he says in Potiphar’s home, to Potiphar's wife, are “How could I do such a great wrong and sin before G-d?” (39:9). He does not even try to defend himself against the false accusations. The next we hear from Yosef, he is inquiring about the welfare of his jailmates. Instead of foisting his own dreams on an unwilling audience, he help interpret the dreams of others.

We all have disappointments in life and find ourselves in circumstances we wish we were different. We must not measure success by such artificial criteria, but rather how we rise above our circumstances, thereby creating new conditions for the betterment of man.