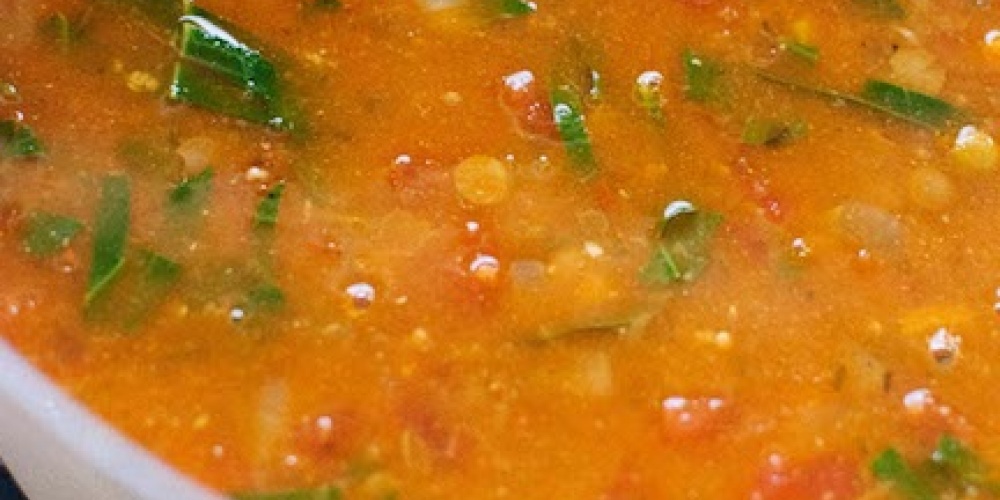 "When Eisav heard his father’s words he let out a most loud and bitter scream" (27:34). Our Sages sensitive to even minor failings of our Biblical heroes, coupled with their keen textual analysis saw a parallel between this verse and one appearing well over a thousand years later. "And he [Mordechai] let out a loud and bitter scream" (Esther 4:1). The pain and suffering caused to Eisav by Yaakov would cause his descendants under Persian rule to bear great pain and suffering. Our actions, for better or worse, do ultimately bear consequences.

The Netziv questions this Midrash - not for its suggestion of vicarious punishment - but on its definition of Yaakov's sin. If we are to punish Yaakov or his future offspring for his causing pain it should be the pain of Yitzchak that we are concerned with.

It was because of Yaakov lying to his father that "Yitzchak was seized with a violent fit of trembling" (Breisheet 27:33). While one might argue that Yaakov was justified in his treatment of Eisav, our rabbis saw it quite differently. Yet they saw nothing wrong with the fact that Yaakov caused much pain and anguish to his father. How strange. Was not Eisav a sinner who had anyways sold the birthright to his brother? Was not Yaakov justified in his actions towards Eisav?

The Netziv explains that Yaakov's actions fall under the category of aveirah lishma, sinning for the sake of G-d. In limited circumstances our Rabbis teach that one may, with pure intent, sin for a noble goal. In these situations our Rabbis go so far as to say that such a sin is greater than a mitzvah done lethargically. Yes, Yaakov lied and deceived but in his unique circumstances these actions were not only justifiable but laudatory. Yaakov had a moral dilemma, having to choose between truth on the one hand and loyalty to his mother who embodied the ultimate truth of his mission. As he knew that listening to his mother would cause pain to his father he was aggravated and bothered. It pained him to cause this ultimately necessary pain to his father. He did so only as this sin was truly for the sake of heaven.

However, the Netziv explains that Yaakov had no such qualms of guilt and misgiving in seeing Eisav suffer. He even may have had a little joy in getting even with his brother. Thus, his deceit toward Eisav was no sin for the sake of heaven. He caused him pain and felt no remorse in doing so. And for this he was to be punished. We must feel the pain even of those who do not feel our pain. It is worth noting that our custom to blow the shofar 100 times is based on a rabbinic teaching that the mother of Sisrah cried 100 tears. The pain of our enemy's' mother is real even as we must fight her offspring. But we must fight to eradicate evil not to get even with those whom we despise, even if they are worthy of such. This is a level that is hard to attain and not even Yaakov could achieve it.

We - and this is especially so for those in positions of leadership - must make decisions that can cause pain to many. There is no other way to lead, leadership requires making hard decisions. This is fine provided our motives are for the sake of heaven, to improve our relations with G-d and man. But if our motives are to increase business contacts, to get back at somebody or for personal glory then we must bear the guilt of the untold suffering we cause. It for this reason that Judaism attaches so much importance that those engaged in tzarchei tzibur - Rabbis, politicians, community lay leaders for example- do so b'emunah faithfully. If one cannot meet this standard it really is time to move on.

Yaakov was punished for "being happy in his heart for the cries of Eisav" a most understandable, but nonetheless, inexcusable infraction. While there are very few, if any, Eisav's in the Jewish community, at times we have to cause pain to people. But we must ensure that doing so is very painful for us. Deriving pleasure from the pain of others is something that could affect the Jewish people for thousands of years to come.