Shabbat 49a: The Wrong Reason 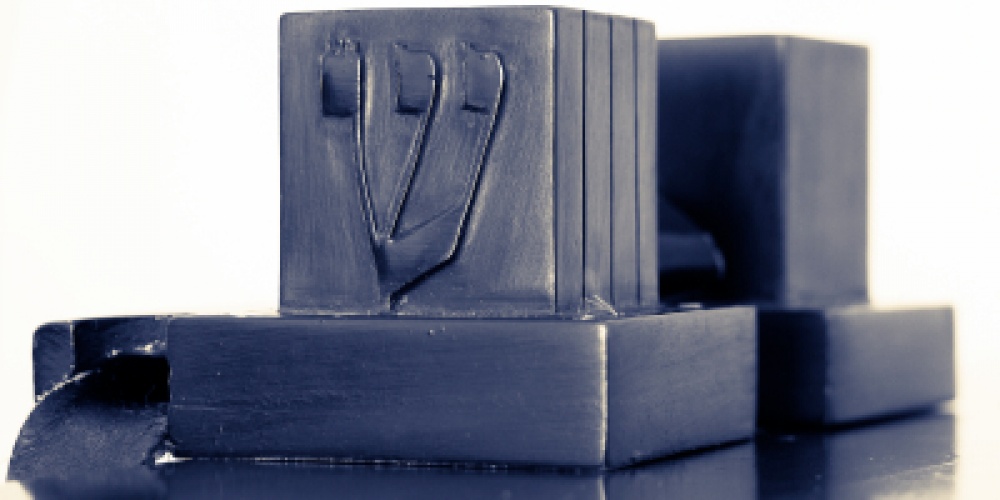 The Talmud teaches that everything is dependent on mazal, “even the Sefer Torah in the ark”. Some sifrei Torah are used week in and week out, while others only see the light of day on Simchat Torah. So, too, certain mitzvoth “get lucky” and are widely observed, whereas others are somehow neglected. And mitzvoth that enjoy widespread observance in one generation may be less fortunate in another.

“Tefillin require a clean body like Elisha, the master of wings” (Shabbat 49a). Having a clean body was not a simple matter in the era before plumbing, when “going to the washroom” often meant a trip to the nearest forest. The Talmud explains that, despite the Roman decree that those who wore tefillin would have their eyes poked out, Elisha continued to don them. Upon seeing a Roman general approach, he quickly removed his tefillin and “held them in his hand”. When the roman asked to see what was in his hand, what appeared was none other than the wings of a dove.

Yet there are very few who followed in Elisha’s footsteps. Tosafot tries to explain the laxity of the Jews of his own time (12th century France) regarding the mitzvah of tefillin. He says that it could not be due to fear that they did not have clean bodies, as people could arrange to put on tefillin—a mitzvah which applies all day—at a time when they did, in fact, have a clean body. Rather, Tosafot attributes the laxity to a Talmudic claim further on (Shabbat 130a), that “any mitzvah for which Jews were willing to sacrifice themselves (i.e., brit milah), it remains strong amongst the people; and those mitzvoth for which they were unwilling to sacrifice themselves are still weak amongst the people”. Despite Elisha’s defiance, few were willing to follow his example.

Tosafot then goes on to explain a cryptic midrashic teaching that “tefillin are not strong because of the cheats”. Tosafot interprets this to mean that tefillin are a very weak proof of a person’s true religiosity, and we are unable to trust people just because they wear tefillin. Tosafot explains that many people laid tefillin to make others think that they are religious and thus, trustworthy. Since tefillin were often used to gain social acceptance, it could say nothing about the religious level of those who wore them.

Jews often think that previous generations were much more pious than we. While such thinking may inspire us to strive higher religiously (though it may not), more often that not this is historically false. If you think the arguments amongst Jews today are harsh, just study the tactics of, say, the chassidim and mitnagdim, or the Emden/Eibshitz controversy. We are models of unity by comparison.

No (male) “Orthodox” Jew today would ever dream of not donning tefillin, even for a day. And that is a wonderful testament to our dedication to a once-neglected mitzvah.

Yet I think that deep down, many realize that things have changed little from the time of Tosafot. We, too, face the problem of “religiosity for show”. How many of us are sensitive to the holiness of the tefillin and act as if we are standing before a king (let alone the King of Kings)? Do we go to shul to pray, or is that secondary to the social aspects of shul? Do we fear religious ostracism if we do not go through the motions?

Having the proper intent as we observe mitzvoth is a problem that affects us all, no matter when or where we live. That is normal, and to be expected—but heaven help us if mitzvoth observance is more about social climbing than religious striving.