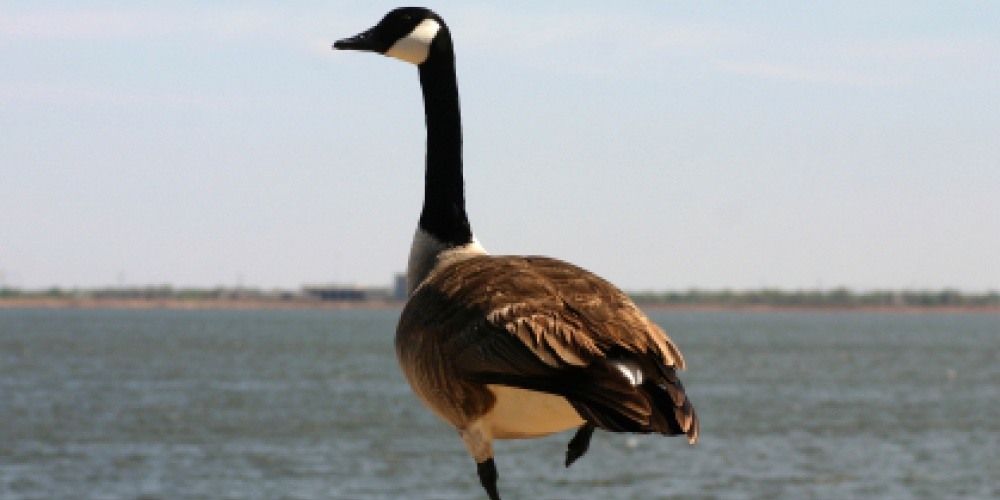 One of the most famous Talmudic stories is that of the potential convert who conditioned his conversion on whether or not he could be taught the Torah while standing on one foot. Shammai, bothered by the chutzpah of this non-Jew (imagine going to a nuclear physicist and asking to learn all of physics while standing on one foot!), “pushed him with the construction board in his hand”. Hillel, non-plussed by this ludicrous request, simply answered, “What is hateful to you, do not do to others; all the rest is commentary. Go and learn”.

Hillel’s answer, while quite beautiful, is rather difficult to understand. First of all, in a move that would be almost scandalous in today’s conversion climate, Hillel immediately converted him; only afterwards did he give him his short summary of the entire Torah. Even more perplexing is his actual answer. Can one truly say, “What is hateful to you, do not do to others” is “kol hatorah kula”, the entire Torah, even with all the commentary in the world? What about Shabbat, kashrut, taharat hamishpacha, and the entire range of mitzvoth between man and G-d?

That we may find this surprising says more about our (mis)conceptions about Torah than about Torah itself. As man is created in the image of G-d, any affront to man, by definition, is an affront to G-d – though the reverse is not so. Thus, it is impossible to observe mitzvoth between man and G-d if our mitzvoth observance between man and man is wanting; those “mitzvoth” are nothing other than empty ritual, a point made over and over by prophets such as Isaiah, Jeremiah, Amos and the like.

More substantially, mitzvoth between man and G-d are often a commentary on, or reflection of, mitzvoth between man and man. Our concern for the welfare of our workers is reflected in the divine imperative to observe Shabbat, “so that your servant may rest”. We demonstrate love of freedom by eating matzah; kashrut teaches us that we must be concerned even for animals; the reward for fasting on, say, Yom Kippur is the charity we give—at the very least the amoiunt we saved by not eating. On and on it goes. Each mitzvah between man and G-d teaches us something about mitzvoth between man and man. While ultimately, our inter-personal relationships should help us cement our relationship to G-d—Maimonides posits that the love we feel towards our spouse leads us to love of G-d—Judaism is about our relationship to others. If we believe that G-d created an incomplete world for us to master and improve, then of course Torah is about helping those on this earth. While it would be incorrect to think of Judaism only through humanistic obligations, they do represent the essence of Judaism. To think of Judaism as focused on our relationship to G-d and not man is just wrong, period.

Hillel was willing to convert the non-Jew because he felt he would excel in mitzvoth bein adam lechaveiro. Mitzvoth between man and G-d, while important, could be left for later.