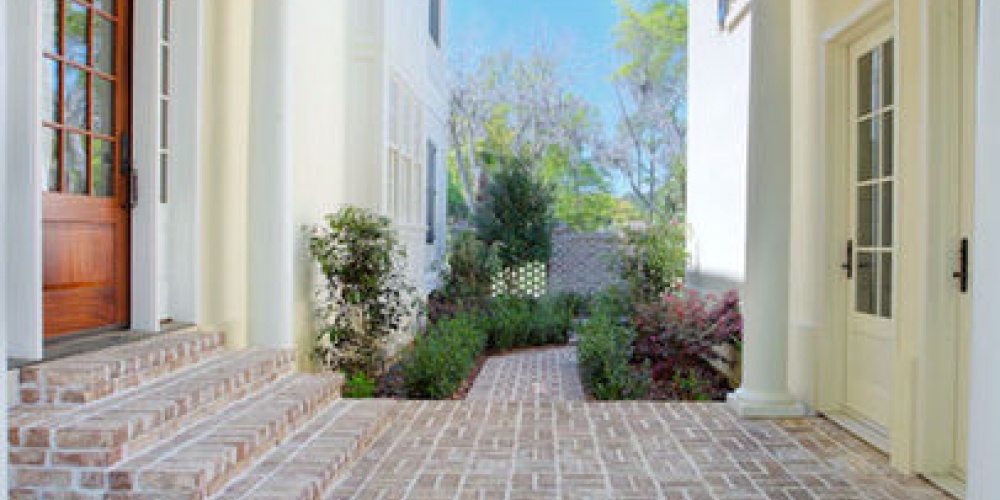 Masechet Shabbat deals primarily with the 39 forbidden activities on Shabbat--especially that of carrying. Yet, as is the norm for Talmudic discussion, one subject leads to another, so that we have a wide range of discussion. As we go through its pages, we find the primary discussion of Chanukah; the laws of brit milah; debates on the role, if any, of astrology; the discussion of mama'ad har Sinai (the giving of the Torah); discussions about David and Bat-Sheva, the gatherer of wood in the desert; questions we will be asked by our Creator; laws of purity and impurity; the stories of Hillel, Shammai and the potential convert; a discussion on attitudes towards Roman rule; redemption; and much more.

Shabbat is the sign of our special relationship with G-d - "ot hee leolam", a permanent sign--and our observance of Shabbat affirms our belief in G-d as the Creator. Shabbat is the glue the keeps us together. One can easily lose sight of these overarching ideas and ideals, especially in the midst of 156 double-sided pages of what is often extremely technical material, but we must guard ourselves against that danger.

In great pedagogical style, the first and last Mishna in Shabbat tell a story (as does the first Mishnah in Tractate Brachot, which opens the Talmud). We begin with a poor person standing outside a home, hoping to get some food from the homeowner. In this sad spectacle, the players remain nameless; while there may be a fulfillment of the mitzvah of tzedakah, there is no hachnasat orchim, the welcoming of people into our home. Letting the poor man stay outside even as you hand him some food means that one has not learned that Shabbat is also about our relationship with our fellow man. Our relationship with G-d can only be as strong as that of our relationship with our fellow man.

The last Mishnah in Shabbat tells a different story. "It happened in the days of the father of Rabbi Tzadok and Abba Shaul ben Botnit, who sealed a window using an earthenware vessel and tied an earthenware shard withe reed-grass to ascertain whether the roof had an opening of a handbreadth" (Shabbat 157a). The Gemara explains that there was an alleyway between two homes, with a cracked roof connecting the homes on either side.  The question arose as to whether the homes might be considered connected, so that impurity in one home would be transferred to the other.

While the story is of a technical nature, the message is not. When we open the masechet, there is a clear divide between the homeowner inside, and the poor left on the outside. At the end of the masechet, we allow people to measure the roof on Shabbat so that homes may be joined together.

As in Biblical literature, names are of great significance in the Talmud. It is most interesting that we have two abbas, fathers, one being biological (the father of Rabbi Tzadok) and the other, Abba Shaul, where it is just part of his name. A father denotes care, concern and compassion.Tzadok comes from the same root as tzadik, a righteous person. Rabbi Tzadok fasted for forty years in a futile attempt to avert the destruction of the Temple. His concern for others is what Shabbat is meant to bring about. Shaul ben botnit can be translated as "borrowing a peanut", reminding us of the importance of sharing food with others. While the recipient should see it as a loan, the donor should see it as a gift.

We must be vigilant in our observance of Shabbat--yet we must ensure that we observe Shabbat both as a mitzvah between man and G-d, and man and man.