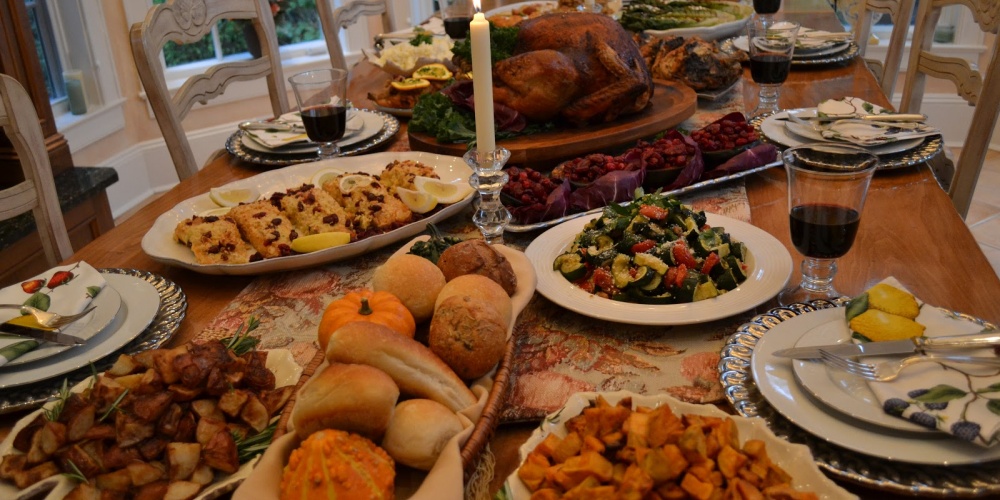 "You shall afflict your soul on the ninth of the month [of Tishrei] in the evening, from evening to evening you shall rest" (Vayikra 23:32). As Yom Kippur begins on the tenth of Tishrei--"but on the tenth of this seventh month, it is Yom HaKippurim" (23:27)--the Torah's phraseology is rather strange. Why say "the ninth in the evening" if you mean the tenth? This unusual wording led Rabbi Yishmael (Rosh Hashanah 9a) to teach that we must "add from the secular to the holy", both at the start and the end of Yom Kippur. We are not to begin Yom Kippur at sunset;[1] rather, we must bring in the holiness of the day a few minutes early. We should not be looking at our watches to determine the exact time until which we may eat but are to start fasting on the ninth of the month. Tellingly, the length of time to be added is up to each individual. Some are capable of adding much holiness, and some only a little--but all can do some.

The Gemara notes that this idea of extending the holiness of the day to the secular day that precedes (and follows) it applies to Shabbat and Yom Tov too. This is the basis of our custom to light Shabbat candles 18 minutes before sunset (or 13 in London, or 40 in Jerusalem). We must begin to experience Shabbat on Friday. Rabbi Soloveitchik often noted that, with the growth of Torah in America, though there were many (though not enough) shomer shabbat Jews in America there were very few who were shomer erev shabbatJews. Unlike parts of Europe (and all of Israel) where, come Friday, one could actually feel Shabbat in the air, such was and is generally not the case in the West. Many arrive home in the winter months (and sometimes in the summer, too) minutes before Shabbat, and many like to rely on the "extra" 18 minutes we have.  It is not easy for the Shabbat mood to extend to Friday afternoon--or to Saturday night.

Rabbi Akiva derives a different teaching from "the ninth in the evening":  "Whoever eats and drinks on the ninth [of Tishrei], the Torah considers it as if he had fasted on the ninth and the tenth". The Torah, Rabbi Akiva teaches, commands that we eat on the 9th of Tishrei, making the fast a bit easier--yet rewards us as if we had fasted for two days. "According to the pain is the reward" (Avot 5:23), and it is very painful to "fast" for two days.

Yom Kippur is a day--or rather, days--for both fasting and feasting. We stand before G-d, pleading for our lives: "On Rosh Hashanah it is written, and on Yom Kippur it is sealed, who will live and who will die". How can we possibly eat on this most serious day of the year? Yet, Yom Kippur is also the day when G-d reestablished His covenant with the Jewish people, forgave us for our sins, and gave us the Torah anew. "Rabban Shimon ben Gamliel said there were no greater days of joy for the Jewish people than the 15th of Av and Yom Kippur; Yom Kippur because it is a day of forgiveness and pardon and on it the second Tablets of the Law were given" (Taanit 30b). How can we not eat, drink and celebrate?

Yom Kippur is a day of both celebration and trepidation. It is most difficult, and even inappropriate, to have these two moods co-exist on the same day[2]. The Torah thus subtly declared that, in reality, Yom Kippur is a two-day festival. We celebrate on the ninth, and pray on the tenth. We celebrate precisely because G-d cares enough about us to judge us. And when Yom Kippur "ends", we must eat--not only because we are hungry, but because it is a seudat mitzvah to celebrate. Having experienced Yom Kippur itself, we are changed for the better. We dare not be the same on the 11th of Tishrei as we were on the 10th (or 9th) of Tishrei. And that is most worthy of celebration.

[1] Whether a new "day" begins at sunset or nightfall is a major dispute amongst medieval Jewish authorities. Lest we unwittingly violate Shabbat, we must start Shabbat before sunset, but end it after nightfall. Rabbi Soloveitchik noted that it is not so much that there is a debate whether the period of twilight is day or night, but rather that it has the properties of both day and night. (See Ritva Yoma 47b.)

[2] Yom Kippur is not the only time we have "conflicting emotions" that are each given their separate day. We fast on Ta'anit Esther to acknowledge the vulnerability of the Jew, but feast on Purim as we celebrate the eternity of our people. Similarly, the pain involved in establishing the State of Israel is observed on Yom HaZikaron, and the blessing involved in such on the morrow on Yom Ha'atzmaut.