Rosh Hashanah 6: My Word Is My Bond 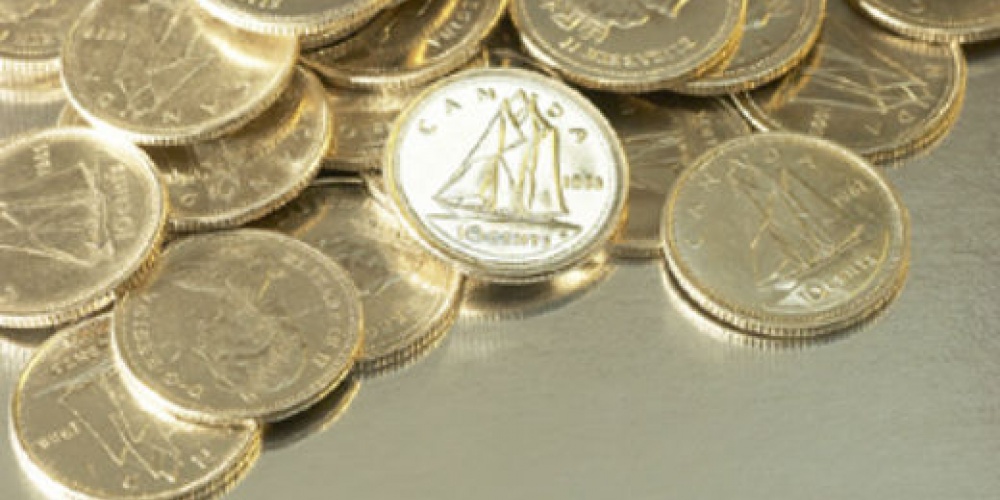 The legal significance of the New Year on the first of Nissan is rather limited. It is relevant for one who takes a vow--but only according to the view of Rav Shimon. "If you make a vow to the Lord your G-d, do not delay in paying it" (Devarim 23:22). The Torah, however, does not define "delay". The Gemara presents no less than the five different views as to when one would be in violation of this verse. They range from the first festival (of the three pilgrim festivals) to the view of Rav Shimon that one has up to five festivals to fulfill such a vow. One violates a vow after three pilgrim festivals have passed, but we only begin counting with Pesach. Thus, one who takes a vow just after Pesach has until the end of the next Sukkot--one and half years--to fulfill his vow.

Interestingly, all opinions agree that one has until the end of a festival to fulfill a vow. Presumably this is because most vows--nedarim andnedavot in biblical terminology--were of a sacrificial nature, and the Torah did not want to force someone to make a special trip to the Temple. Rather, one could fulfil the vow when was coming for Pesach, Shavuot, or Sukkot to begin with. Our Sages just debated how many festivals one had to actually fulfil the vow.

The Gemara has a long list of items to which this debate applies, with one exception: tzedakah. "Rava said regarding tzedakah, one is obligated [to pay] immediately" (Rosh Hashanah 6a). The Gemara finds this so obvious--needs don't go away by themselves over time--that it wonders why it was even necessary to tell us this. The Gemara explains that, as the obligation to give tzedakah is written in the context of the bringing of sacrifices, one might have thought that, as by sacrifices, one has until after Yom Tov; the same might apply to charity.

The primary obligation to give tzedakah is recorded in Parshat Re'eh, where the Torah warns us not to "harden our heart nor close our hand to our brother in need" (Devarim 15:7). Yet the teaching of our Gemara that one must make good on one's charity pledge immediately is based on a different verse--"that which comes out of your lips you shall observe and do...even that which you have promised with your mouth" (Devarim 23:24). In analyzing each word, the Gemara teaches that "your mouth" refers to tzedakah. It is sad when one has a cold heart and a clenched fist, ignoring the needy. But it is much worse when one announces a pledge--raising the hope of others--and yet, no payment follows. When one announces a pledge, payment must follow immediately[1].

A charitable pledge has legal standing, and from this very same verse, the Gemara derives that we can legally enforce a pledge as we would any other debt. Yet the Gemara is troubled by this. Invoking the verse, "he shall sacrifice it according to his will" (Vayikra 1:3), the Gemara derives that one must do a mitzvah voluntarily[2] --being forced to do something cheapens its performance. Displaying a deep grasp of human nature, the Gemara answers that, "we force him until he says he wants to".

Many times we want to do what is right--but can't bring ourselves to do so. We often have big dreams, yet refuse to try and fulfil them. Our heart desires, and we may even talk about the idea. But when our more practical side takes over, we can't bring ourselves to act in extraordinary ways. We need the coercive force of the courts to ensure and enforce that the words we say and the actions we do are one and the same.

[1] Much of modern charitable giving consists of pledges payable over time. As such is clear from the outset, there is no requirement to pay in full now. With the great social safety nets in the Western world, very few of our charity dollars are for the truly poor. In Talmudic times and until very recently, poor people would often literally die of starvation or malnutrition, a problem which we do not face in the West.

[2] The parameters of when a Jewish court may (theoretically) compel observance of a mitzvah is beyond the scope of this d'var Torah. Regardless of when it may be theoretically possible, in modern times it is neither feasible nor desirable to compel observance of personal mitzvoth. Communal obligations, however, are of a different nature, and coercion is often the only course of action.