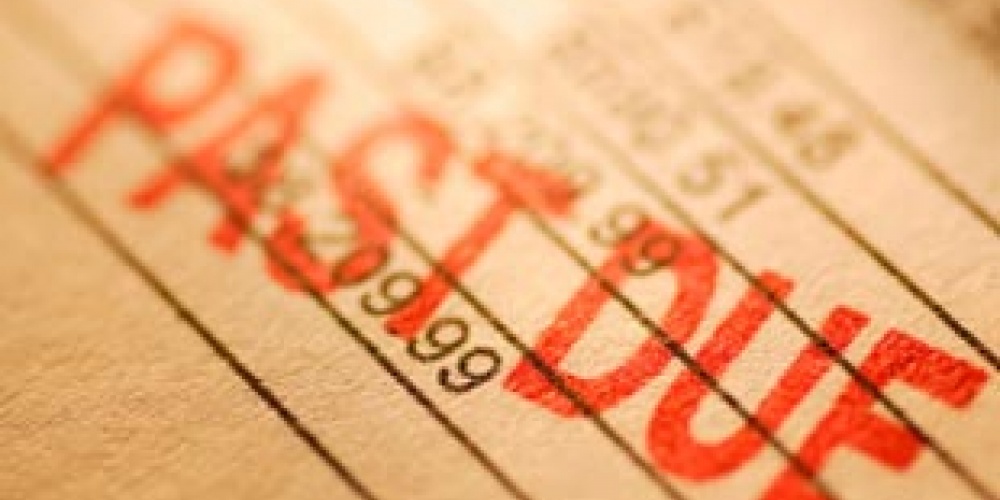 "Arba Rosh Hashana hem, there are four New Years; on the first of Nissan is the New Year for kings and festivals" (Rosh Hashanah 2a). Amongst the New Years listed are those for tithing of fruit (Tu Beshvat), animals (1st of Elul), and vegetables (1st of Tishrei); and the beginning of the Shmitta and Yovel years (1st of Tishrei). The dates of these New Years correspond to their natural cycles: fruits begin to ripen around Tu Beshvat, animals give birth in the late summer, and vegetables are harvested as fall approaches.

That Rosh Hashanah is the Day of Judgment for humanity is most likely a direct result of man having been created on the first of Tishrei[1]. With the first Jewish festival being Pesach, it is easily understood that Nissan would be the New Year for holidays. The practical importance of such a new year relates to the amount of time allotted to make good on a promise of a gift to the Temple, or of charity--the details of which are elaborated on in the Gemara. But most unclear is the significance of a New Year for kings—a query which marks the opening question of the Gemara of Masechet Rosh Hashanah.

The Gemara explains that the conventional way of dating documents in Talmudic times was according to the year of the king; to give it a modern twist, we would write, "in the 7th year of the reign of President Peres". Regardless of the date on which a king was appointed, come the first of Nissan, documents would be dated to the second year of his reign. This was a beautiful way to give honour and respect to the sovereign of the state in which one resided, and applied equally to Jewish and non-Jewish kings (though the Gemara explains that for non-Jewish kings, their year would begin at Tishrei).

Yet at the same time, there seems to be a more basic, if more subtle, reason for beginning Masechet Rosh Hashanah with the laws of documents. Dating documents to the year of the king might be a very nice custom, but the Gemara wants to know the practical importance of such. The answer relates to the technical laws of property liens.

When one borrows money—and such a loan is documented—one's property automatically becomes indebted to the creditor; a kind of mortgage, if you will. If the debtor then sells his property and cannot pay back the loan, the creditor has the right to seize the property from the purchaser to satisfy his debt—leaving the purchaser to try to recover his loss from the original debtor. It thus becomes quite important to know if the loan or the sale of the property came first. If the latter, the creditor would have no recourse against the purchaser. Thus, the need to have a common new year for documents, so that we would know that a document dated Tammuz is earlier than one dated in Cheshvan (just as a December 31 cut-off date lets us know that March is before September).

As a deterrent—or perhaps as punishment—for backdating a document, our Sages  declared that all such documents are, ipso facto, invalid—even if there is no third party involved.

"The sustenance of man [for the year] is determined from Rosh Hashanah to Yom Kippur[2]" (Beitzah 16a). G-d and man are business partners. Our job is to put in the necessary efforts to provide for our family, and G-d's role is to determine the result of our efforts. Trying to fool our Partner is not only foolish, but displays a lack of belief in His abilities.

Our Sages were most precise when they declared that the first question our Creator will ask us after our sojourn on this earth is, "Were your business dealings conducted b'emunah, in faith?" (Shabbat 31a). The true test of our faith in G-d is determined by our monetary dealings. Masechet Rosh Hashanah may begin with the technical laws of documents, but these documents say a lot about our acceptance of the Kingship of G-d, which is the overarching theme of the Rosh Hashanah that begins on the first of Tishrei.

[1] According to the view that the world was created in Nissan (Rosh Hashanah 10b), presumably judgment is related to Yom Kippur, when G-d forgave not man, but the Jewish people.

[2] The Gemara lists, as an exception to this rule, monies spent on Shabbat and Yom Tov as well as money spent on one's children's Jewish education, where the Gemara asserts that, "if he spent less, he is given less; and if he spent more, he is given more".