Purim: Where is Haman? 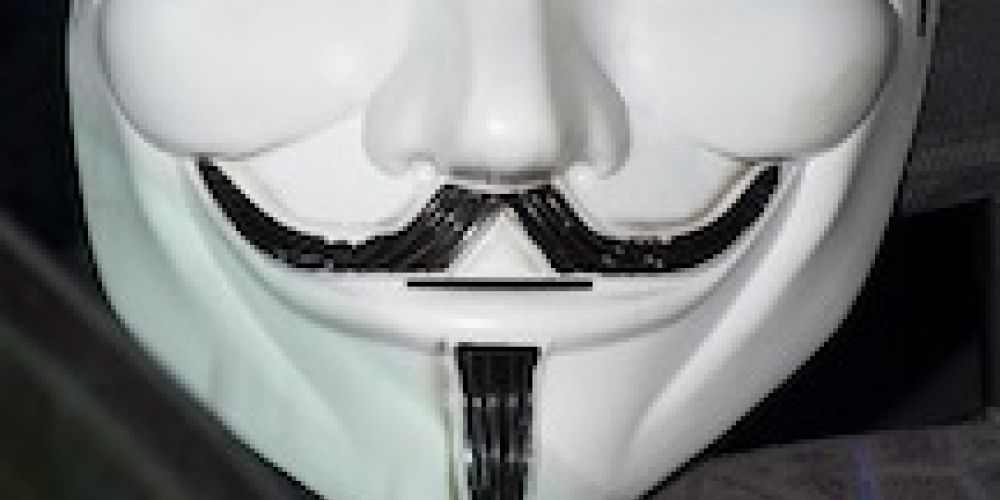 "Where is Haman recorded in the Torah?" So asks the Talmud (Chulin 139b), in a seemingly incomprehensible question. Surely one would not expect to find Haman, living approximately 1,000 years after the close of the Torah, to be mentioned there. The Talmud, seemingly undisturbed by the question, has no problem locating Haman in the Torah, in a verse in Parshat Breisheet: "And He said: Who told you that you are naked? Have you eaten of the tree from which I commanded you not to eat?" (Breisheet 3:11). The Talmud found its answer in a play on words; the Hebrew word for "of the tree", hameen haetz.

Clearly, our Sages had something more than word games in mind. The Talmud had little interest in anachronistic anagrams; rather, the Talmud is seeking a biblical precedent for a story that would repeat itself years later with Haman. Who was Haman, the archenemy of the Jewish people? He was a man who seemed to have everything going for him. He had power, fame, money, even a loving wife and large family. Not unlike Yosef, he ran the most powerful empire of the time. Yet unlike Yosef—and a close reading of these two stories of the Jew-in-exile reveals much in common between them—Haman was not content with his position. Why? Because some old Jew, who had been exiled with his nation years earlier, who clearly had no political power and posed no threat to Haman, would not bow down to him. Instead of ignoring this meaningless snub and basking in the glory of lording it over 127 kingdoms, "Haman was filled with rage" (Esther 3:5). How pathetic! Even so, a rational egomaniac with power would see to it that Mordechai was "dealt with" permanently, and move on. This was not enough to satisfy Haman; he literally ended up dying of frustration, consumed with rage by his failed efforts to destroy "the nation of Mordechai" (Esther 3:6).

Unfortunately, Haman was not original in his thinking. Adam, too, had everything one could ask for: "Of every tree of the garden you may eat" (Breisheet 2:16). He, too, had a loving wife, created especially for him by G-d. Yes, there was one minor restriction: "but the Tree of Knowledge of good and bad you must not eat". Still, in the grand scheme of things, this seems almost irrelevant. But Man destroyed his perfect world, and the potential paradise for his descendants, because of his inability to accept limits to his power. This is the tragedy of mankind. Thinking (correctly) that he is the pinnacle of creation, he (incorrectly) refuses to acknowledge limits to his authority.

There is a second related comparison, haetz, “the tree”. Both Adam and Haman met their downfall because of a tree, because of a misuse of nature. While mankind is meant to harness nature for his benefit, we must always acknowledge that we are G-d's custodians as we "work it and guard it" (Breisheet 2:15).

The Torah, not coincidentally referred to as an eitz chaim, a Tree of Life, sets strict limits on man's insatiable desires. The sin of Adam created a permanent barrier between man and G-d - "And G-d banished him" [Breishhet 3:23) - a barrier that can only be reduced by embracing G-d and Torah. The name “Esther", meaning hidden, has its biblical roots in the warning from G-d that "I will conceal my face" (Devarim 31:18). Our Sages claim that it was on Purim that we overcame some of those barriers by accepting the Oral Law, the laws hidden "between the lines" of the written Torah. Prophecy would cease and man would struggle to find G-d, and in struggling, his eyes would be opened to see G-d all around us.

The Talmud, seeking a source for Mordechai in the Torah, quotes the verse "Now take for yourself, mar-dror, the finest fragrances, 500 shekels of distilled myrrh" (Shemot 30:22). These fragrances were used to anoint the vessels of the tabernacle, the kohanim, and future kings of Israel. Adam failed physically, and Haman attempted his own "final solution", but Esther and Mordechai guide our path. By recognizing G-d even when He is hidden, by accepting His laws and limits, and by building a tabernacle where G-d can dwell within us, we can be confident in our ability to transform "sorrow to gladness, mourning to festivity" as we participate in days of "feasting and gladness and sending delicacies to one another, and gifts to the poor".