Pesachim 68: Timing Is Everything 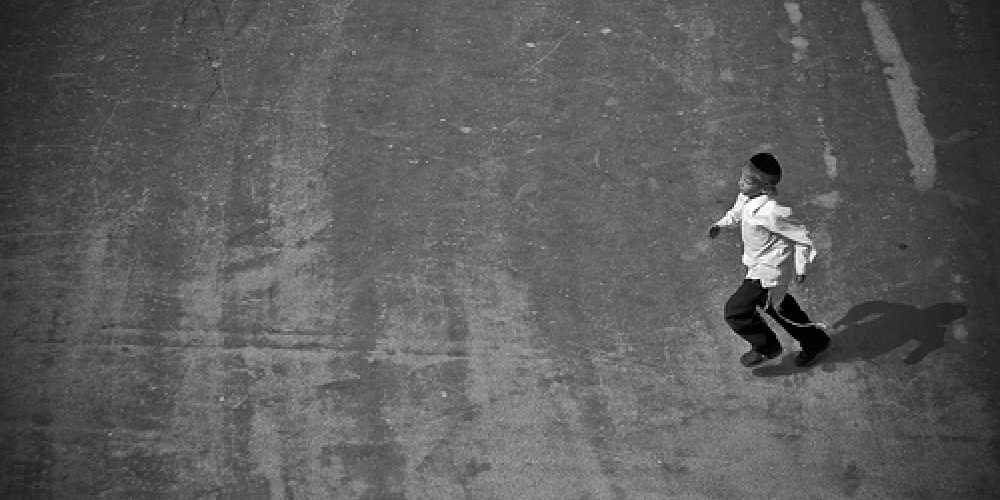 The korban pesach entailed many steps, both before and after its slaughter; and the Mishnah lists those activities that may, or may not, be carried out on Shabbat.

Those actions that could have been done prior to, or after, Shabbat do not override Shabbat. One may not, for example, bring the animal from outside the techum on Shabbat, nor may one barbeque the meat on Shabbat itself. When erev Pesach fell on a Friday, the korban pesach was to be slaughtered one hour earlier than other years (at approximately 12:30 pm), ensuring enough time to barbeque the meat before the onset of Shabbat.

Amongst those activities listed in the Mishnah (Pesachim 65b) that may be done on Shabbat is the “offering of the fats”.  A sacrifice was a tripartite partnership between the one bringing the sacrifice, the kohanim who carried out the sacrificial ritual, and G-d. Sacrifices were meant to help forge a stronger relationship between G-d, our fellow man, and ourselves. As part of the sacrifice, certain fats were to be burned on the altar. The Talmud notes that this may be done at any time during the night following the offering of the sacrifice (sacrifices themselves could only be brought during the day), so there should be no reason to allow such on Shabbat. Why not wait until Shabbat is over, and then place the fats on the altar? Why violate Shabbat unnecessarily?

The Gemara simply says, “Come and see how dear is performing a mitzvah at the optimal time; behold, the offering of the fats and limbs are kosher all night, [yet] we do not wait for it until nightfall” (Pesachim 68b). True, we could avoid the “desecration” of Shabbat by waiting a few hours, but then we would miss out on doing a mitzvah at the earliest possible time.

It was our founding father Abraham, who—by arising early to “sacrifice” Isaac, no less—taught the principle, zerizim makdimim l'mitzvoth, “careful ones eagerly do mitzvoth [at the first opportunity]”[1].

The timing for the burning of the fats appears on the very first page of the Talmud, where the Mishnah (Brachot 2a) teaches that, while according to Biblical law, the fats may be placed on the altar at any point during the night, the rabbis instructed that we do so before midnight. And as our Gemara teaches, it’s best to do so immediately upon preparing the korban during the day, even if it is on Shabbat. Such is the importance of alacrity in mitzvoth.

Many have a tendency to procrastinate. Deadlines are often the only way to force action to be taken, and even then….

At this time of year, we are acutely aware of deadlines. With Yom Kippur marking the end of the period of judgment for the year gone by, we have just a few days to try accumulate mitzvoth—and more importantly, to make amends with those whom we may have wronged.

[1] The Talmud teaches that the shofar should be blown during shacharit, even if shuls are less crowded at that hour. It was only due to the decrees of the Roman government that shofar blowing was moved to mussaf.