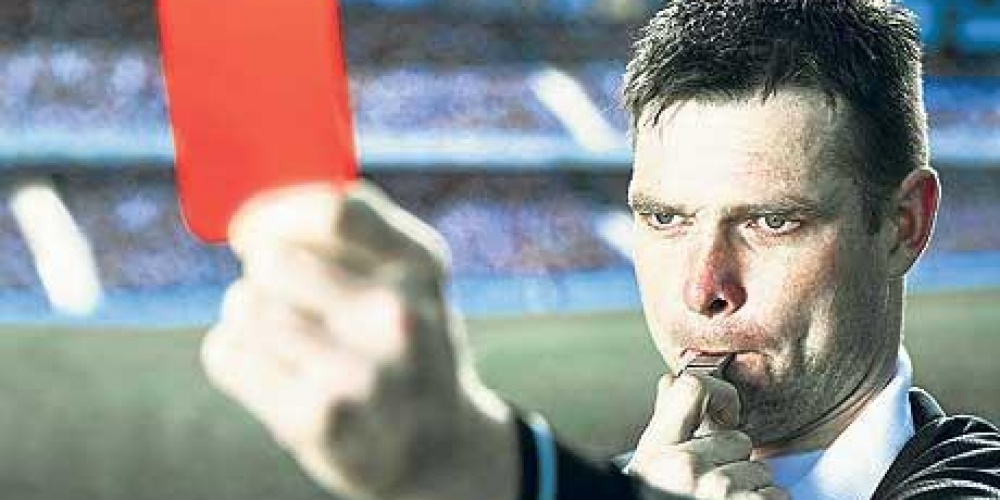 Akavya ben Mehalelel is best known for the teaching, “Focus on three things, and you will not come to the hands of sin: know from where you come, to where you are going, and before Whom you will give a reckoning and accounting” (Pirkei Avot 3:1). This teaching should be seen in the light of another teaching of his. The Mishnah records four (rather obscure and technical) areas of Jewish law where Akavya disagreed with the accepted rabbinic view. The rabbis approached him, urging him to “withdraw from these four things you said, and we will make you the head of the court in Israel. He said to them, ‘I would rather be called a fool all my lifetime than be a sinner for one moment before G-d; lest people say he withdrew his opinion in order to get power’” (Eduyot 5:6). How many of our leaders—religious or secular—can honestly say that they have never ‘withdrawn their views’ to enable themselves to stay in power? Perhaps not being fully honest with oneself is a requirement of democratic leadership, but if so, that should make us all very sad.

Akvaya noted that even if he had legitimately changed his views, he still could not accept the position, as doing so would create cynicism among the masses, who would say (in this case, incorrectly) “he retracted for power”.

Amongst his debates with the Sages was the question of whether the sotah ritual—in which a women accused of adultery is made to drink water with Torah parchment mixed in—applies to a convert. The Sages brought proof that it did, referring to the fact that Shemaya and Avtalyon—the rabbinic leaders of a prior generation—did, in fact, administer such to a convert. Akvaya responded doogma heeshkuah, “in simulation they made her drink”.

Maimonides explains that Shemaya and Avtalyon were converts, and Akavya accused them of interpreting (falsifying?) the law to ensure that converts would be treated as complete equals before the law. Doogmah, “she was like them”, and thus, they had her drink. Such an accusation could not go unanswered, and “they excommunicated him, and he died while under excommunication and the court put a stone on his coffin”[1].

“Rav Yehuda said: G-d forbid that Akavya ben Mehalelel was excommunicated, for the Temple courtyard was never closed[2] in the face of anyone in Israel who was equal to Akavya ben Mehalelel in wisdom and fear of sin. And who did they excommunicate? Eliezer ben Hanoch, who demurred against the laws of purity of the hands”  (ibid and Pesachim 64b). It was inconceivable that the wisest and most G-d-fearing Rabbi could be excommunicated. This approach is most fascinating, relying not on historical evidence, but on moral implausibility[3]. Apparently, the Sages felt that the same person who had no equal in wisdom and fear of sin could still be “worthy” of excommunication.  Man is a truly complex being. In a similar vein, the Talmud (Bava Metziah 59b) records that Rabbi Eliezer ben Hurcanus, known simply as Rabbi Eliezer the Great, was excommunicated for his refusal to bow to rabbinic opinion regarding the purity of the “oven of Achnai”.

[1] Others explain that doogmah heeshkuah means they gave her an imitation drink. This was a falsification of the law, leading the rabbis to excommunicate him. Rabbi Yehuda—who denied Akavya was excommunicated—felt that by just pretending to give her the water, the woman would fear the curses associated with the drinking, encouraging her to admit her guilt. Of course, if she was innocent, she had nothing to fear.

[2] This is a reference to the slaughter of the pascal lamb, which, due to the large crowds, had to conducted in three shifts (Pesachim 64a). When the Temple courtyard would fill up, the gates of the Temple would be closed, and those outside would have to wait until the next shift. This is the connection to Mashechet Pesachim.

[3] In a more modern application of this theme, Rav Moshe Feinstein, when told about Yeshiva students who had stolen the New York Regents exams, replied that such reports are lies. It was inconceivable to Rav Moshe that yeshiva students could cheat and create a desecration of the name of G-d. Unfortunately, Rav Moshe was expressing a moral, but not a historical truth (Iggrot Moshe, Choshen Mishpat 2:30).