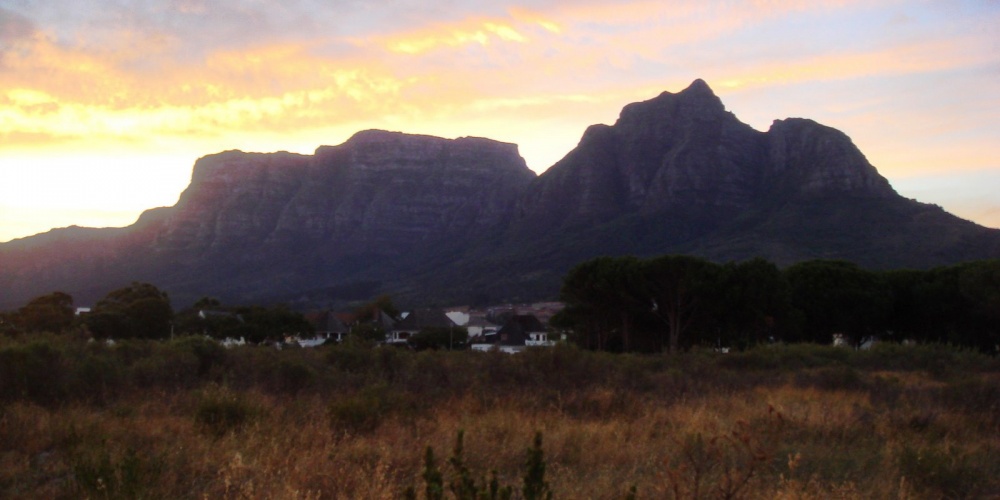 Soon after the editing of the Mishna in the land of Israel, Jewish life and learning started slowly shifting towards Bavel. This was set into motion by Rav and Shmuel two of the leading students of Rabbi Yehuda Hanassi - the editor of the Mishna - who headed the great Babylonian learning centres of Sura and Neharda and was exacerbated by the increasingly difficulty of religious life in Israel. There was much interaction between these two great centres as leading rabbis would travel back and forth bringing the teachings of one to the other. So much so that many sugyot, Talmudic discussions, seamlessly include teaching of Amoraim of both Bavel and Israel.

As is to be expected, there was a certain rivalry between these great centres of learning. This can be seen in statements such as, "Whoever leaves Bavel to go to Israel violates a positive mitzvah", or the comment that Torah scholars in Bavel wear distinguished clothes in order to cover up the fact that their learning is very poor (Shabbat 145a).

Understandably, in matters pertaining to the land of Israel itself, those living in Israel would consider their views superior. Such may be seen regarding the discussion of a ritually impure terumah sapling. The Gemara (Pesachim 34a) quotes a Tannaitic teaching that such produce would not impart impurity. However, in an apparently contradictory teaching, they also said that the fruits of this sapling may not be eaten. If it is no longer impure, why may we not eat from it? The Gemara rejects the possibility that what the Tannaim meant was that a non-kohen may not eat it. Not because that is not true, but because such a teaching would be unnecessary; it had already been taught that the produce of terumah is terumah.

Rav Sheshet, a third-generation Babylonian Amora, then claimed that what was meant is that even kohanim may not eat the produce. This, he claimed, is due to hesech hada'at. This term, which has wide legal application, means that one has ceased to pay attention to something. Thus, for example, if one has decided not to eat anymore--and a few minutes later, one changes one's mind--one must make another blessing. Hesech hada'at disconnects one from the meal.

As the Torah tells us that we are to "guard" terumah, once the sapling was rendered impure, one would naturally cease to consider this an edible product. Rav Sheshet claims that such "guarding" was extended even to the produce, and the hesech hada'at that occurred when it originally became impure renders it inedible even for kohanim.

When this teaching came before Rav Yirmiya, "he said: How foolish are these Babylonians! Because they sit in a land of darkness, they say teachings that darken, and we should not listen to them" (Pesachim 34b). Rashi notes that this "insult" was not random. Bavel lay in a valley, and as such, it is literally a dark land. But it was the teachings of darkness that bothered Rav Yirmiya even more. "When they do not know the reason for something, they invent from their heart a reason that is not" (Rashi). Better to say,I do not know.

Similarly, when choosing a rabbinic figure, one must pick a teacher who is aware of--and faces--similar issues to his students. If teacher and student come from different philosophical orientations, the answer one receives is likely to be inappropriate for that person, even if fully backed up with rabbinic sources. One should not for example ask a non-Zionistic rabbi whether one should move to Israel in spite of the objections of one's parents.

Sometimes, what appears to be an insult is so much more.