Pesachim 113: Praise From the Lord 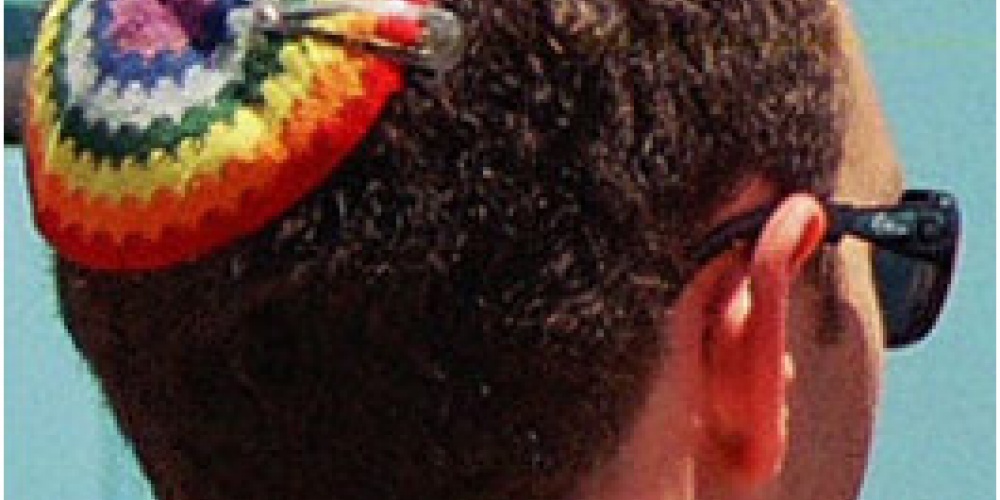 Our Sages have long recognized that the desires for money, honour, and sexual gratification are most powerful. Avoiding sin in these areas, something most difficult in practice, makes one worthy of praise—from G-d Himself.

"Rav Yochanan said: Concerning three [people] does G-d proclaim [praise] every day: on a bachelor who lives in a city and does not sin, on a poor person who returns a lost object to its owner, and on the wealthy [person] who tithes his produce in secret" (Pesachim 113a).

Judaism has long advocated for marriage at a young age: "At the age of 18 to the chupah" (Pirkei Avot 5:18). Our rabbis praise those who marry young, thereby defeating the evil inclination, and have harsh words for those who delay marriage (see Kiddushin 29b-30a). There are many and varied reasons for getting married. Our sages, never ones to mince words, declare, "All know why the bride enters the wedding canopy, but whoever dirties his mouth [and says so], even if 70 years [i.e., a lifetime] was inscribed for good, it is turned around for bad" (Shabbat 33a). It borders on the impossible to delay marriage and remain completely within the bounds of Jewish law. One who is single and lives in a big city, no less—with all the temptations that it offers—and yet does not sin has earned G-d's praise each and every day.

Modern society is such that marriage at such a young age is rarely feasible and often ill-advised. As the Rambam (Deot 5:11) notes, only a fool gets married before completing his education and having a means of support. Balancing the advisability of early marriage with the realities of life is not an easy task. And no one needs reminding of the singles crisis that affects each and every segment of western society today.

One of the great issues of debate in society at large revolves around the acceptance of "same-sex marriage". All evidence points to the fact that, at the very least, for a large group of gay people same sex attraction is not a choice[1]. They are—for reasons only G-d can fathom—hardwired by G-d differently in this area of life. Those who nonetheless avoid sin are the greatest of tzadikim of our community, and are most worthy of Divine praise each and every day. And those who do not manage to avoid sin still deserve our understanding: "Do not judge another until you are put in his place" (Pirkei Avot 2:4).

"The reward for fasting is charity" (Brachot 6b). Only when one is hungry himself can one appreciate the pain of hunger. Our fasting is only meaningful if we are sensitized to the needs of others, and demonstrate such by increased charity. A poor person—lacking so much of what so many of us are blessed to take for granted—who returns a lost object joins the ranks of those who "amaze" G-d, and is to be lauded every day. Who would know or even care if such a person kept it for himself?

On the other end of the spectrum, all too often, those blessed with wealth seek public honour and glory, ensuring that all know of their generosity. Here again, we have a struggle between the ideal and the real. Modesty is the one and only trait that the Torah uses to describe Moshe. Helping others quietly, even anonymously, is—next to providing employment opportunities—the highest form of charity.

Yet our Sages understood that most people could not achieve such, and fully recognized that honouring philanthropists is the way to increase charitable giving. Thus, the Ramah (Yoreh Deah 249:13) rules that, in practice—as opposed to theory—one should publicize one's charitable giving, because it will entice others to give. Only G-d can know and praise what one might have done, absent the need for this fundraising initiative

[1] Personally, I was struck when—a number of years ago—a person I greatly admire who is gay said something along the lines of, "Do you think I want to be gay? Life would be much easier if I was not".