Noach: It's the Small Stuff 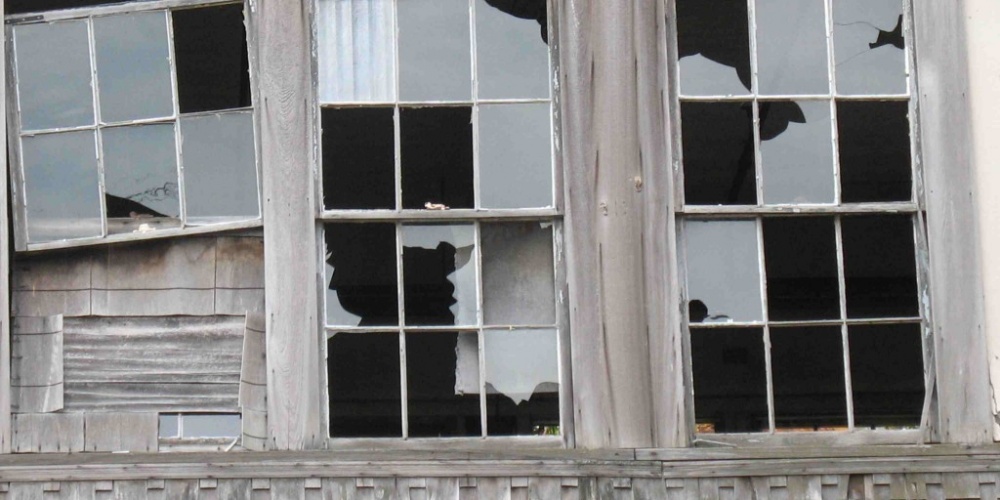 Much of Parshat Breisheet details the moral failings of many of the individuals whom we meet: Adam and Chava, Kayin, Lemech. These early failures were those of individuals. As society developed, we no longer read of individual failings but of general corruption. The ramifications of such are much greater. "The world was corrupt before G-d and the world was full of hamas, theft" (Breisheet 6:11). Apart from Noach and his family, we meet no individuals from the generation of the flood (and even with Noach, we meet only men). What once was an individual problem had become a societal one. And there was much that society did wrong. The Torah itself mentions (or at least alludes to) three sins; idolatry, sexual immorality, and theft. While the first two are amongst those sins one must give up one's life rather than transgress, it was the sin of theft that was the cause of destruction. "G-d said to Noach, the end of all flesh has come before Me because the world is full of theft; and behold, I will destroy them and the earth" (Breisheet 6:13).

Much more than idolatry or adultery, theft undermines the functioning of society. "The punishment for false measures is more difficult than that of sexual immorality"(Bava Batra 88b). Fascinatingly, the Jerusalem Talmud (Bava Metziah 4:2) claims that the Torah is not referring to grand larceny, but rather to theft by many of "less than a prutah", a prutah being the smallest of coins, what we woudl call a penny. Precisely the insignificance of such theft makes it, in many ways, more insidious. It is very difficult to repent for something so negligible and thus, in the mind of the perpetrator, justified. And the reality is, if only one person would do so, it really would not be noticeable. But as is always the case, many others feel the same way. And now we have a serious problem on our hands, one attributable to no one in particular, but to everyone in general. And with no direct correlation between one's personal actions and the loss to others, there is little incentive to cease and desist.

The notion that it is the little things that count most has become a cornerstone of social policy. It was going after the graffiti artists and those who broke windows that helped New York City greatly lower its crime rate. Murder and rape are horrendous crimes; thankfully, they are far less common than "petty crime". Yet it is the latter that is the greater threat to the fabric of society.

I think our Sages had an additional and overlapping message in this teaching. I can understand the person who embezzles $100,000. There is much that can be gained, and much temporal pleasure to be had from this crime. The sin is great, but so is the (initial) payoff. But to steal a penny! What possible benefit can there be? Does that extra bar of soap stolen from a hotel bathroom or the $20 saved in taxes by not declaring some income make any difference? There can be only one reason for such theft: total disrespect for the law and the authority of those who enact it. With no practical benefit to be had, it is stealing for the sake of stealing. How sad and how dangerous.